The USDA will keep trying to get that money out. 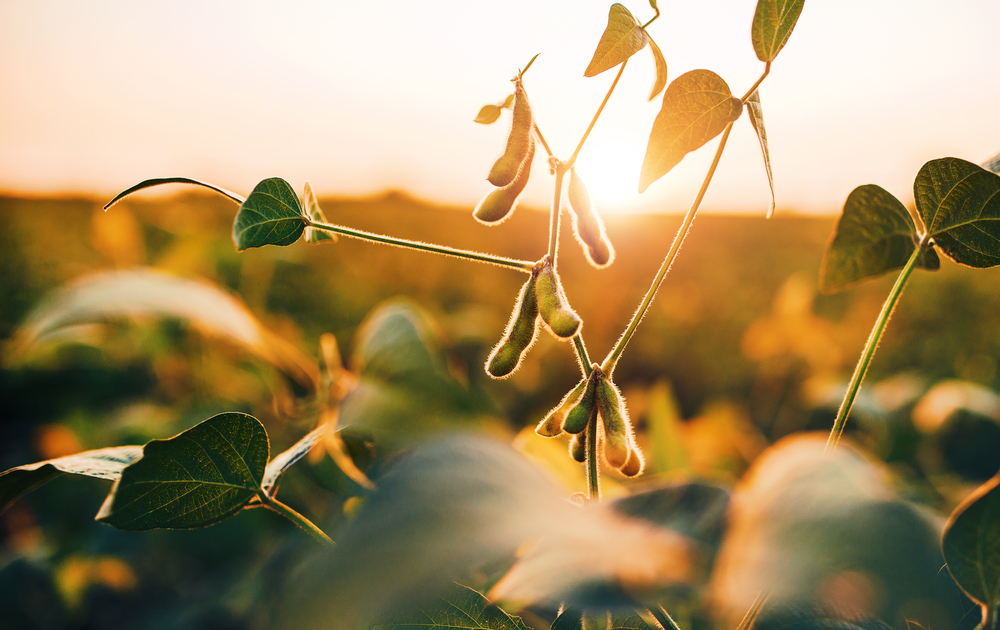 As part of the American Rescue Plan, Congress pledged $4 billion in debt relief to disadvantaged farmers.

That aid is meant to provide some benefit to Black and other disadvantaged farmers who have been systematically pushed out of American agriculture and have been largely left out of past relief packages. It was immediately targeted by conservative groups, who launched lawsuits claiming it discriminated against white farmers. One of those lawsuits made its way in front of a federal judge in Wisconsin, who placed a temporary restraining order on those payments late last week.

The USDA has a historically destructive track record when it comes to non-white farmers; one commonly cited statistic notes that in 1920 there were just under a million Black farmers, while today there are around 45,000. Black farmers also own smaller plots of farmland and earn less money, on average, than white farmers. Many sources have pegged this in large part to systemic racism within agriculture: Black farmers have found it much harder to get loans from banks, land to expand, and to take advantage of grants and other assistance from the USDA.

Within the American Rescue Plan, a COVID-19 assistance bill, is the $4 billion in debt relief to disadvantaged farmers—Black, Latino, Asian-American and others who have encountered obstacles to success in American agriculture that white farmers have not. One of the first lawsuits launched against the bill was by Stephen Miller’s legal firm, which tried to paint the bill as illegal “reverse racism,” discriminating against white farmers.

The Wisconsin judge ruled that the program did not fulfill its responsibility to give race-based advantages using the extremely specific precedent of such programs. Precedent states that this sort of aid must be “narrowly focused,” and must prove several things. It must target a specific instance of past discrimination, that discrimination must have been intentional and the government has to have participated (actively or passively) in said discrimination.

The judge said that a generalized history of past discrimination by the USDA is not sufficient and that the statistics provided by the USDA on the aid given during COVID-19—when Black farmers received 0.1 percent of said aid and when rich white farmers were able to take advantage of numerous loopholes in the packages—do not show “intentional discrimination.”

Echoing many of the arguments made by the conservative groups crying “reverse racism,” the judge wrote: “The obvious response to a government agency that claims it continues to discriminate against farmers because of their race or national origin is to direct it to stop: it is not to direct it to intentionally discriminate against others on the basis of their race and national origin.” This does not, of course, account for the embedded ways in which Black and other disadvantaged farmers have been kneecapped in the past.

The USDA says that it disagrees with the judge’s opinion and will continue to pursue the debt relief passed by Congress in the American Rescue Plan. The restraining order will pause the payments “until the Court rules on Plaintiffs’ motion for a preliminary injunction.”

A variety of organizations interested in agricultural justice have issued a statement strongly opposing the judge’s decision. “The underlying case, and related cases, reflect a flagrant attempt to overturn an act of Congress and the over 30 years of history of a definition that acknowledges and enables USDA to meet the urgent and particular needs of socially disadvantaged producers,” reads the statement penned by groups including the Rural Coalition, the Intertribal Agriculture Council and the North Carolina Association of Black Farmers.

“No serious observer of USDA’s role in American agriculture can doubt that the Department has engaged in decades of intentional, and systematic, discrimination based on race and ethnicity. The results have been catastrophic and have completely reshaped farming by eliminating a wide swath of farmers. If ever there was a constitutional basis for taking race into account when making policy this is it. In its decision the Court appears oblivious to this history, and hostile to efforts to achieve true racial justice,” they write.

the person named stephen miller says it all…