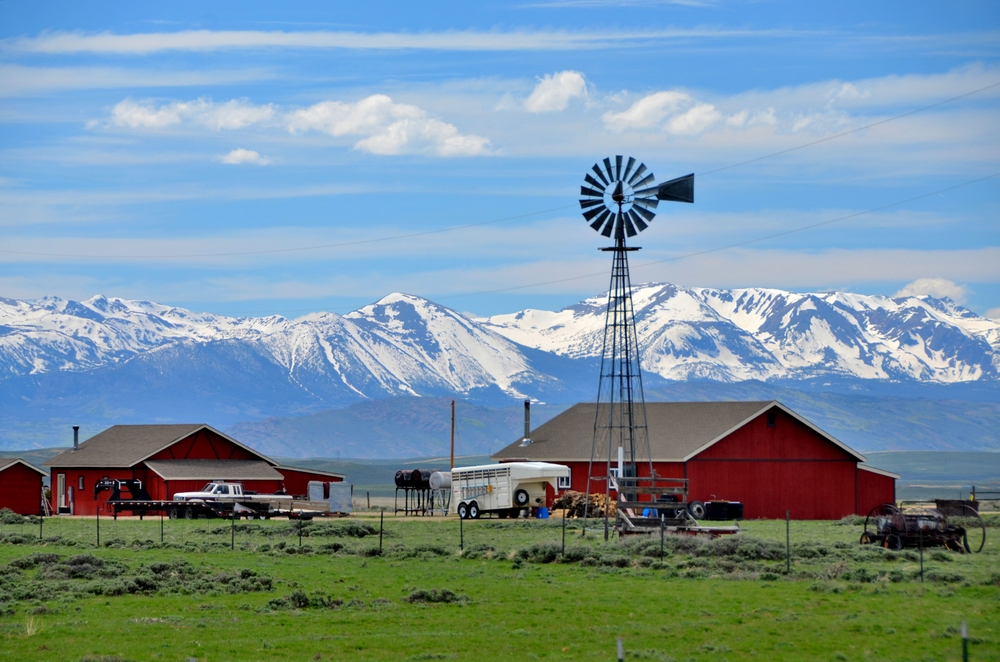 Farmworkers, despite working in one of the most grueling jobs in the country, have long lacked some rights that others have.

There is a century-old pattern of excluding farmworkers from various worker protections that are standard in other industries. But recently, a few states have taken the step of introducing more significant labor laws for farmworkers and Colorado appears set to institute a set of fairly strong protections.

The exclusion of farmworkers from labor laws dates back to 1938 and the passing of the Fair Labor Standards Act, or FLSA. Owing, according to Loyola University Chicago research, to racism from some Congressmen, farmworkers (at the time, mostly Black) were at first completely excluded from labor protections such as a minimum wage. Today, many of these gaps remain: there is no federal provision for overtime pay (standard in other industries), the right to unionize (ditto) and even lower minimum age requirements (despite agriculture being a dangerous industry).

Many farmers and agribusinesses have long fought the implementation of these labor laws on economic grounds, claiming that they will dramatically increase costs for the farm, sometimes to the point where the farm is no longer viable.

Colorado’s Senate Bill 87, which passed in the state Congress and is expected to be signed by Governor Jared Polis, gives some of those rights back to farmworkers. According to the Colorado Sun, the bill allows for collective bargaining, including the right to organize, join unions and institute strikes. And it would adjust wages to conform to state and local wage laws, meaning agricultural workers would finally qualify for both overtime pay and wage raises based on cost of living increases.

There are also some other protections, including the requirement that employers must transport workers to key services (such as healthcare and banking) once per week, provide guaranteed meal breaks and rest periods and the ability to file complaints with the Department of Labor.

Among the states that have recently approved farmworker labor laws are New York and Washington state, but many others have proposed them.

Related
Environment, Fish, Water
The Oyster Farmers Working to Address Aquaculture’s Big Plastics ProblemBridget Shirvell
Animals
Honeybees Are Feeling the HeatAshli Blow
Environment, Water
Facing Another Drought, California Proposes Buying Out Farmers’ Water RightsShea Swenson
Labor, MTMF, Water
Meet the Farmer Pushing for a Guaranteed Basic Income for Agricultural WorkersAlexandra Jones
wpDiscuz
We use cookies on our website to give you the most relevant experience by remembering your preferences and repeat visits. By clicking “Accept”, you consent to the use of ALL the cookies.
Cookie settings ACCEPT
Privacy & Cookies Policy