The $25-million verdict, just one of many cases, still stands. 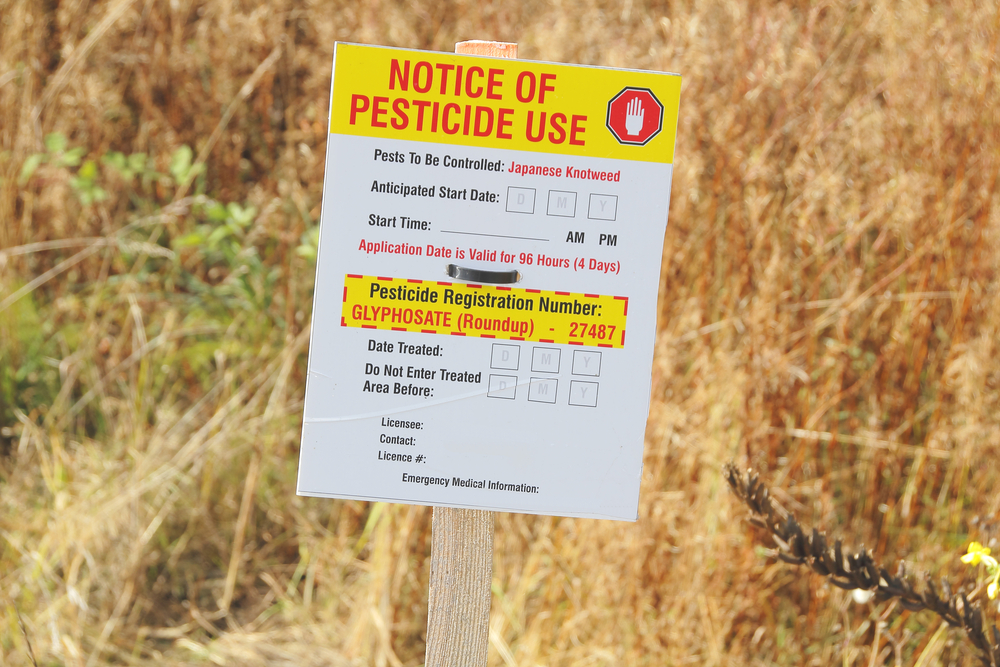 The second of those cases to receive a verdict, in which the plaintiff was a California school groundskeeper named Edwin Hardeman, was first decided in March of 2019. Monsanto and its parent company, Bayer AG, vowed to appeal, and that appeal does not seem to be going well for the agrochemical giant.

The huge crop of lawsuits generally allege that Roundup and its major active component, glyphosate, are responsible for causing cancer when used according to manufacturer instructions. Hardeman’s case went to a jury verdict, and he was awarded just less than $5.3 million to compensate for his cancer and, initially, $75 million in punitive damages. Monsanto appealed that, and the damages were reduced to $20 million. (We are referring to the company as “Monsanto” here for clarity; Monsanto technically no longer exists and is merely a division of Bayer AG.)

But Monsanto continued to appeal and, on Friday, judges at the US Court of Appeals for the Ninth Circuit ruled that this $25.3-million fine was reasonable and should be upheld. In the decision, the judges wrote: “The panel held that evidence supported a punitive damages award, punitive damages were properly reduced, and the reduced award—while close to the outer limit—was constitutional.”

In June of 2020, Monsanto announced a settlement package of about $10 billion to settle about 95,000 similar cases, which gives each settlement considerably less than the $25.3 million for which Hardeman is fighting. But there are also around 25,000 cases not covered by this settlement, although the judges in this ruling are careful to note that there are specific details in each case and that this ruling should not be viewed as a ruling on all other cases.

The Ninth Circuit Court of Appeals, which is based in San Francisco, would be the end of the line for Monsanto, unless the company wants to apply for a US Supreme Court review—and, of course, if the court accepts to hear the case.