What’s Going on With This Boba Shortage?

There are conflicting reports about whether the chewy balls are scarce or not. 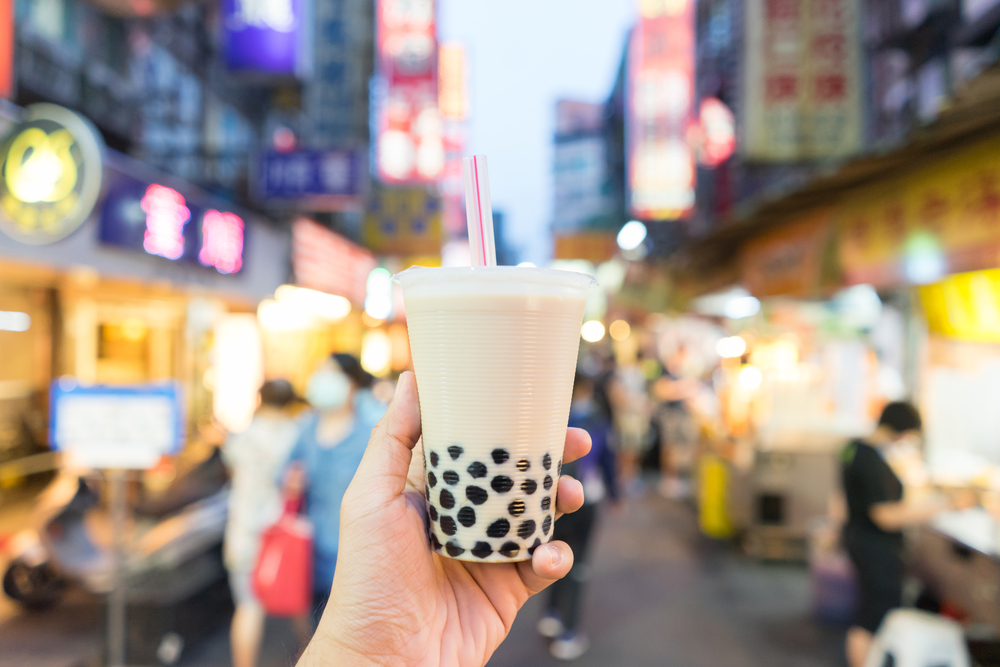 Boba, the Taiwanese drink that usually includes tapioca pearls, has been in the news lately for a potential shortage.

This all started on April 8, when the Instagram account for Boba Guys, one of the largest boba chains in the US, posted a video explaining the situation with these chewy tapioca spheres. “This is an industry-wide shortage,” they wrote. “Some boba shops are already out. Others will run out in the next few weeks.”

But the situation is more complicated than it might seem. Boba does not always contain tapioca pearls, but it often does, and for boba shops in the United States, that presents an issue: Essentially, the raw ingredient used to make boba pearls, cassava root, isn’t really grown commercially in the US. Although cassava is a New World crop, tapioca starch, which is derived from cassava and used to make tapioca pearls, is produced largely in Asia.

Typically purchased by boba shops in the form of dried balls, boba arrives in the US via container ship, most often to California. Over the past few months, writes KTLA, there have been major backups in the California ports, with dozens of gigantic ships waiting to be unloaded. The backups have snowballed thanks to lack of labor and equipment to unload them, largely due to issues caused by the pandemic: It takes longer to unload, but during that wait, more and more ships arrive to sit in line.

On the other side of the Pacific, there are delays, too. In Taiwan, which produces much of the tapioca pearls that will end up in the US, a highly unusual drought has struck. With precipitation at its lowest levels in 56 years, the government instituted water rationing that decreased the production capacity of all kinds of products, including tapioca pearls.

But Kristie Hang at Eater LA reports that there are complicating factors. For one thing, most boba shops order their tapioca pearls in bulk, only every few months. (The balls, as they arrive, are dried and fairly shelf-stable.) Hang spoke to several shops in Los Angeles that reported that they have plenty of inventory. A larger source of concern might be hoarding, as shops scramble to buy up pearls as fast as it’s unloaded—a similar issue as to what happened with toilet paper at the beginning of the pandemic, when stores were all sold out despite a lack of supply issues.

Boba Guys, though, does seem to be having some issues. In 2018, Boba Guys opened a factory in Hayward, California, called US Boba Company. At that factory, they take imported tapioca starch and make their own tapioca pearls, which they supply to not only their own locations but to many other boba shops as well. All those shipping issues disrupted the factory’s supply of tapioca starch, which will certainly affect any shop that purchases pearls from US Boba Company. Kellen Browning at the New York Times reports that there’s a mix of effects: Some suppliers, including Leadway International, report lower supplies than usual, but not to the point of a shortage, especially given the large stockpile many boba shops maintain.

Most importantly, though, is that this is an infrastructure issue and not really a supply issue. It’s the backup of ships at ports that’s the primary bottleneck, yet another sign of how COVID-19 can affect international trade. There are plenty of tapioca pearls—although maybe not at your local shop.