A new nationwide study from Consumer Reports and the Guardian tested drinking water, with concerning results. 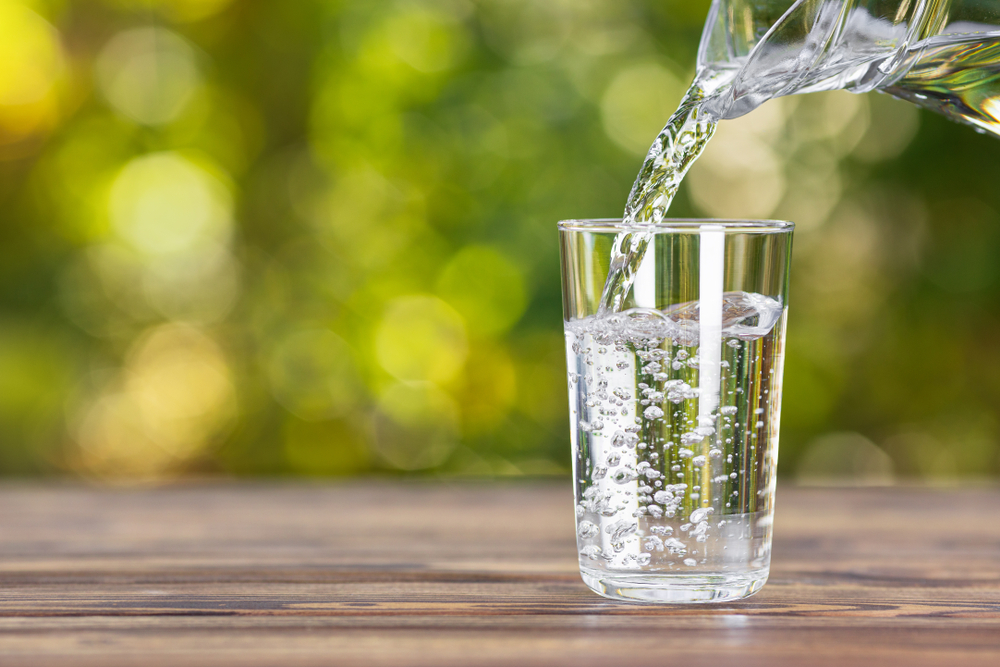 Shortly before leaving office, the Trump administration finally put into place a plan to test American drinking water for PFAS, branded by environmental and public health groups as “forever chemicals.”

That plan, much to the frustration of said groups, would not require testing drinking water for PFAS until 2023. Now, a new study from Consumer Reports and the Guardian finds that this delay may be even sillier, as almost every water source tested, across the country, contained PFAS.

The study tested samples of drinking water from 120 sources around the United States, testing for lead, arsenic and PFAS. Starting with arsenic, the Environmental Protection Agency set a limit of 10 parts per billion in drinking water, a figure Consumer Reports finds is far too high (it would prefer 3 ppb). Ten of those 120 samples tested above 3 ppb; none tested higher than the EPA’s limit, but arsenic builds up in the body, and an increasing amount of research has drawn attention to even these comparatively lower doses.

Lead, on the other hand, has an EPA limit of zero; it’s widely understood that any quantity of lead in drinking water is dangerous. But that doesn’t necessarily mean that the EPA will take action when any lead is found. The EPA instead has an “action level” of 15 ppb in 10 percent of water sources tested in a given area. If that threshold is met, the local water system must replace pipes or undertake other efforts to fix that issue. Out of those 120 samples, Consumer Reports found detectable amounts of lead in 118 of them; in seven, it found rates at or above one part per billion.

PFAS is a trickier subject altogether. The EPA currently does not have any regulations on PFAS quantity in drinking water, although the Biden administration has a bunch of research and regulation proposals in the works. Consumer Reports set its own safety limit at 10 parts per trillion, which, given the discrepancy between the Consumer Reports limit and that of the EPA for arsenic, may be higher than whatever the EPA eventually lands on.

In any case, the study found detectable levels of one of the compounds under the PFAS category in 117 of 120 samples, and 46 samples tested higher than the 10-parts-per-trillion limit.

This study, as Consumer Reports itself notes, has limits: Only a single sample from each location as tested, and levels of these impurities tend to vary day by day. But given the near-universal finding of arsenic, lead and PFAS, it wouldn’t be crazy to assume that there’s a very high proportion of Americans who have potentially toxic additives in their drinking water.