What is this stuff, is it legal and is it safe? 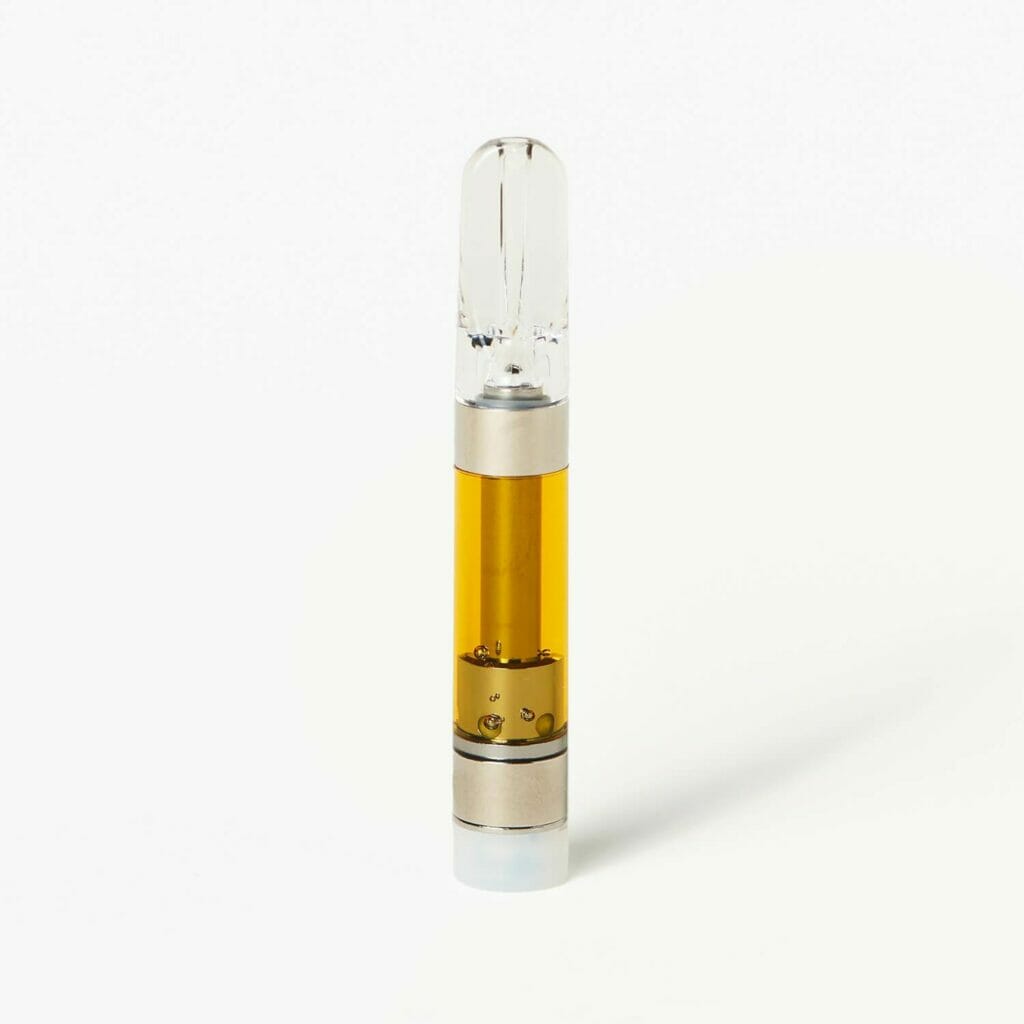 The latest in a long line of not-quite-marijuana drugs is arousing frantic work from regulators and producers alike. This is Delta-8.

Delta-8, as a great new explainer in Politico notes, is the product of a loophole in the federal drug laws—or at least the product of what is assumed to be a loophole. Most of us are familiar with THC, one of the compounds that produces the high in marijuana. THC’s full name is Delta-9-Tetrahydrocannabinol, and it is the compound that is most heavily regulated by the 2018 Farm Bill. That bill allows for the full legalization of the cannabis plant as long as it contains less than 0.3 percent THC—in other words, what we call industrial hemp.

Delta-8 is an isomer of THC, meaning that, chemically, it contains the same number and type of atoms as THC but those atoms are arranged slightly differently. It’s most often created from cannabidiol, or CBD, a compound in industrial hemp that achieved some level of popularity owing to its legal status, but which doesn’t provide the high that THC does. But Delta-8 does provide an intoxicating effect, described anecdotally as similar to THC but slightly less intense: increased appetite, enhanced sensory sensations, reduced anxiety. It does, it seems, get you high.

But what should we think of a substance that provides an effect that is, in most states, illegal, but which is created from a product that is legal? The 2018 Farm Bill contains a note that “synthetically derived tetrahydrocannabinols” are illegal, but that was probably written to refer to drugs such as Spice and K2, which are essentially neutral plants (such as mint or tea) sprinkled with a lab-created drug that stimulates some of the same parts of the brain as THC does.

Delta-8, on the other hand, is not exactly synthetically created; it’s usually created from CBD, which is a fully legal plant-based isolate. The DEA told Politico that it is still trying to figure out whether Delta-8 is actually illegal or not, and it won’t comment until it is finished.

But as we saw with CBD, the chaos period that arises when a government isn’t sure whether a product is illegal can be scary. At the moment, Delta-8 products are widely available in gas stations and vape shops, and there’s essentially no research or legislation to restrict what’s in it or understand how it works. It is a total mystery and yet fully available at the same time.

While the federal government figures out whether this stuff is safe, legal, both or neither, state governments have the ability to restrict access. Oregon, in fact, is already working on legislation to restrict the sale of Delta-8 products until there’s more information on the product. In the meantime: Just know that, while Delta-8 isn’t exactly illegal, it’s not exactly legal either, and more importantly, nobody knows whether it’s safe or what a proper dose is.