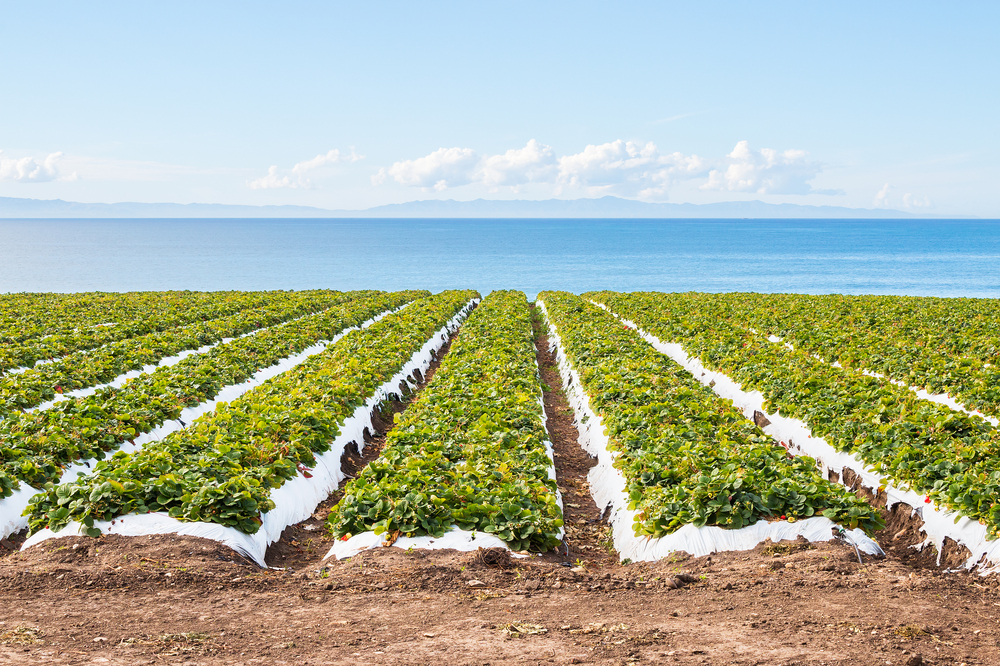 The Supreme Court of the United States this week heard arguments on behalf of a farm-based lawsuit that could have major ripple effects on the way private property is treated in this country.

The case, Cedar Point Nursery v. Hassid, revolves around farmworker access to union organizers and where and when that can happen. That nursery, which grows strawberries in far northern California, sued to challenge one of the more union-friendly laws in the country, and the Supreme Court heard the case on Monday.

In 1975, California—the country’s most important agricultural state—ruled to allow collective bargaining among farmworkers. But farmworkers are notoriously difficult to organize as they are often migrants, with language barriers and a (warranted) distrust of government. So, California updated that law shortly after it was passed, allowing union organizers to access farmworkers at their places of work (meaning, on the farm) for a certain number of hours, at certain times.

The California law restricts on-farm union organizing to no more than 120 days per year, and it also restricts the time that union organizers are allowed access to this farmland: three hours per day and limited to the hour before work starts, the hour after work ends and one hour at lunch.

But Cedar Point Nursery farm sued the state government, claiming that the right for union organizers to come onto private property should count as a “taking” of private property without compensation. That phrasing is important; a clause in the Fifth Amendment of the Constitution reads, “nor shall private property be taken for public use, without just compensation.” The latter part, requiring compensation, is how we get eminent domain. The nursery argued that allowing access for union organizers counted as a “taking” of a slightly different sort. Some interpret the clause more loosely than actual seizure of land, so it would include even temporary access. An example might be a county government allowing the public to walk through a backyard on their way to a park.

The Supreme Court has yet to rule, and the arguments are essentially just opposite ends of whether union access amounts to a violation of the “takings clause.” The farm owners say it is a violation and that the presence of the union organizers limits their access to land they own. They argue that there are plenty of other ways to reach out to farmworkers. The farmworkers say it is not a violation, that reaching out to farmworkers remains difficult and that three hours per day does not meaningfully infringe on the rights of property owners.

Justice Brett Kavanaugh noted that there is another law on the books, dating back to a 1956 case, that creates a sort of middle ground between “no access” and “lots of access.” That law would allow meetings, but restrict them to communal areas off of the farm, such as in parking lots. But this may be a barrier for farmworkers, who may not speak English, may be undocumented, may not have permanent addresses in the United States and may not have internet-connected devices to receive emails and texts.

The lawyers for the farmworkers have also suggested that ruling in favor of the land owners could have far-reaching effects on the government’s ability to access private property for inspections and other necessary visits to private property, which Justice Neil Gorsuch, according to the Los Angeles Times, “scoffed at.” The Trump administration, for what it’s worth, sided with the land owners, while the Biden administration, through its acting Solicitor General Elizabeth Prelogar, sided firmly with the farmworkers.