Repórter Brasil found problems at the bottom of the meat giant’s supply chain. 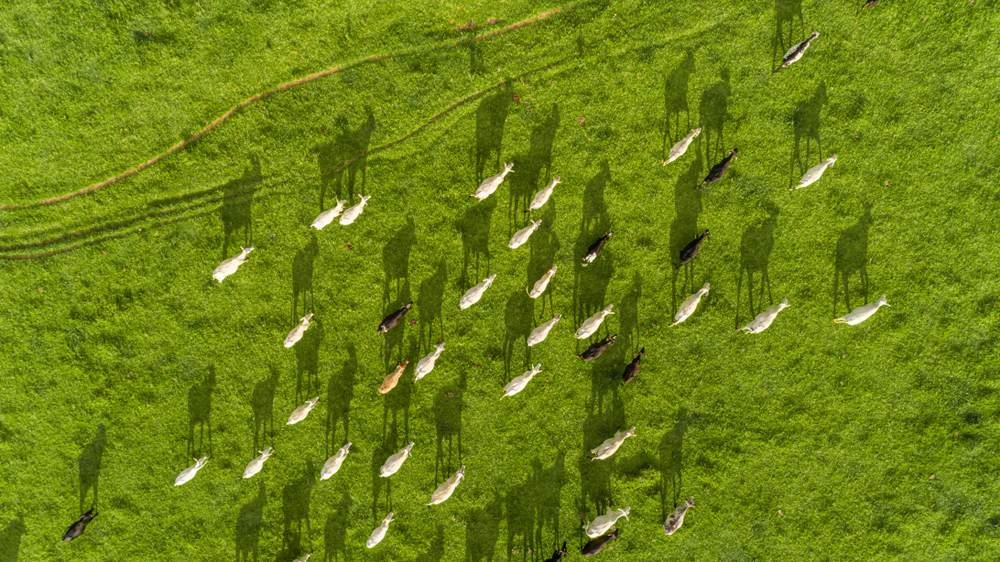 JBS is the largest meat processor in the world. But that size seems to make it difficult for the corporation to fully control and monitor where its meat comes from.

A new report from Repórter Brasil, a group that investigates labor and environmental violations, finds that there are deplorable conditions for some workers at the bottom of the JBS supply chain. The report doesn’t speak about the bulk of the Brazilian company’s workers or contractors, but it does show just how messy things can get for a company of this size, reports the Guardian.

Workers in some operations that eventually supply JBS, finds the report, live in absolutely horrid conditions: shacks made of tree branches, no access to clean water or toilets, no access to medical care in a dangerous industry and pay as low as $10 per day for hard and long labor. The report found at least a dozen instances of JBS and other meat companies processing meat that came from farms identified with these issues.

JBS’s beef comes from cattle that pass  through several different hands on their way to slaughter and processing, and the company says it simply does not have the ability to track conditions on every farm in that chain. The company buys from suppliers who buy from ranchers, and some of those ranchers are operating in illegal and immoral ways, employing “conditions similar to slavery,” according to the report.

Many are involved in wildly destructive environmental practices, including burning of vast tranches of the Amazon wilderness. The Brazilian cattle industry is responsible for around 80 percent of the deforestation happening in the Amazon.

Attempts to crack down on these labor and environmental issues have run into the problem of a sprawling supply system. In 2009, JBS and other major Brazilian processors pledged to not purchase from suppliers on the government’s so-called “Dirty List” of known violators. But that list does not include many of the ranches where cattle are born and raised as calves before being sold to suppliers, which are then sold to JBS and other processors.

JBS says it does not purchase cattle from any supplier on the list and that it discontinues contracts if a supplier is placed onto it. But relying on that list hardly addresses the problem. One of the other processors, Minerva, told Bloomberg that it simply did not have enough data to be able to judge these early ranchers. Repórter Brasil echoes this, noting that the documentation is exceedingly thin, owing to this particular structure of the industry.

Foreign lawmakers, including in the European Union and some American cities, have proposed boycotting Brazilian beef, generally over environmental concerns.