The state will become the third to ban these chemicals in some form. 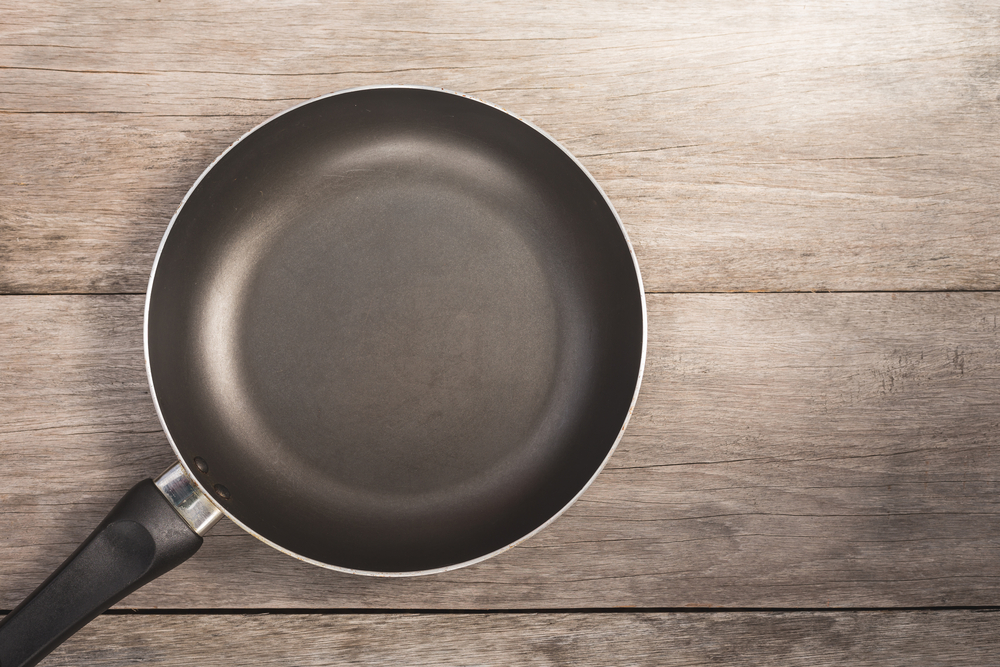 Teflon, used in nonstick cookware, is an example of this category of PFAS.
Photography by Piyawat Nandeenopparit on Shutterstock
Share
Tweet
Pin
Email
351 Shares

Over the past few years, environmental and health advocates have been banging the drum about chemicals called PFAS—and better known as “forever chemicals.”

PFAS, or per- or polyfluoroalkyl substances, have been linked to all kinds of nasty effects, including cancer, thyroid disease, and reproductive problems in humans. Their nickname, “forever chemicals,” comes from their spectacularly strong chemical bond, which can last for an exceedingly long time in the environment (like in drinking water) or in the human body, where they can accumulate. They’re also very useful in industrial situations, owing to their ability to repel water and stains; Teflon, used in nonstick cookware, is an example of this category of chemicals.

This month, Governor Andrew Cuomo signed a state senate bill into law in New York, banning the use of PFAS in food packaging. That makes New York the latest, though not the first state to ban PFAS in some form; California banned them from firefighting foams earlier this year, and in 2018, Washington became the first state to ban them from food packaging.

States have taken up the mantle of banning PFAS because the federal government has been slow to take action. The EPA established an “action plan” in 2019, which mostly involved coming up with maximum limits for PFAS in the environment and developing new tools and plans for understanding PFAS. The EPA’s action plan, though, set a maximum of 70 parts per trillion in groundwater before cleanup action would be undertaken, and research indicates that adverse health effects would be found at rates significantly below that mark. Some PFAS chemicals have been “banned” in the United States, but only for manufacturing; they can still be imported.

New York’s ban on PFAS in food packaging is an important one; food packaging often has a PFAS interior coating, which prevents leakage and oil stains, but puts those chemicals directly into contact with food, which isn’t ideal. Microwave popcorn bags, for example, have the coating so the oil-butter stuff doesn’t soak through and cause a bag rupture.

Other countries have taken the risk of PFAS significantly more seriously than the US. It’s also probably worth noting that the largest producers of PFAS products, including Dow DuPont (which created Teflon) and 3M (which created ScotchGard, though many of the company’s PFAS products have been slowly phased out) are American. In any case, a plan from Sweden, Germany, the Netherlands, and Denmark was announced last year that would ban all PFAS from Europe by 2030—a far more comprehensive ban than the patchwork and incomplete ones in the United States. Groups including Consumer Reports praised Cuomo’s action.