Effective immediately, there will be less oversight. 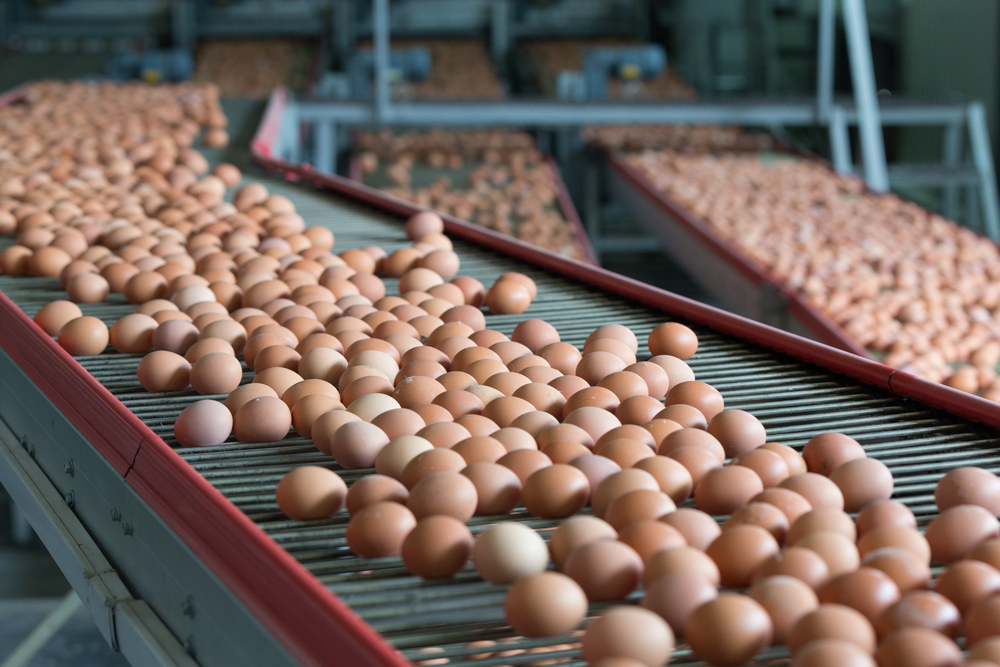 The Trump administration, in its never-ending quest to reduce regulations on the agriculture industry, has unilaterally implemented a new rule that affects egg producers.

This new rule dramatically reduces the amount of time inspectors spend in egg production facilities, and will benefit large egg producers like Cal-Maine and Rose Acre.

The USDA announced the new rule in a press release on Wednesday, but that press release does not specifically mention what might be the most important part of it. In the release, the USDA says that this is the first change to egg inspection methods since the Egg Products Inspection Act was passed in 1970, and that the rule will make inspections of eggs closer to those of meat and poultry.

It does not mention that the major thrust of the rule is to reinterpret the phrase “continuous inspection,” which, as part of the 1970 law, has required a USDA inspector to be on the premises during the entirety of egg processing actions. Instead, the new rule will have fewer inspectors who make multiple stops per day, traveling between egg processing plants to visit once per shift, as reported by Reuters.

This traveling, once-per-shift visit system has been in place for meat and poultry, but has not been met with widespread acclaim. Investigations have shown that this system has resulted in a shortage of inspectors, and when any one of those inspectors is sick or on vacation, others are forced to cover untenably large shifts. This is part of a large pattern, as reported by the Midwest Center for Investigative Reporting, of reducing oversight and allowing large processing corporations to have advanced warning.

The new rule will also have egg producers develop their own safety plans; the USDA says this will provide more flexibility for individual plants. Investigations from Food & Water Watch found that, in a pilot program for swine plants using a similar system, there was inadequate oversight and a very high violation rate for serious issues, like contamination with feces.

Egg producers have encountered a mixed bag during the COVID-19 pandemic, with record (sometimes allegedly illegal) high prices and sales in grocery stores, but record lows in unshelled categories, as a result of decreased demand from hotels and restaurants.

I really enjoy this site but the bias that is coming through a lot of the posts is a bit much. At a minimum, when you post “in a press release” you should include the link to the specific press release so that the reader can follow read it for themselves. This administration may not be your cup of tea but they are doing a heck of a lot for ag, big and small, that previous administrations from both parties just did hand waving on.

This actually doesn’t pertain to shell egg plants. But further processing plants such as liquid or powdered egg producers.

I have learned some interesting things from “Modern Farmer” but I will add my voice to comments below. Dan Nosowitz–freelance writer living in Brooklyn–doesn’t appear to actually know any farmers and heavily doses his articles with personal opinion and supposition. I will pass on future articles of his.

Let’s talk about the real issues. This isn’t about a politician cutting government spending or threatening food safety. The US has some of the heaviest oversight and inspection of food products in the world. Why? Not because there is concern for better practices or because we are overly diligent, but because safety laws and regulations are nearly always put in place AFTER things have gone wrong. We’ve “progressed” since the 70’s and the scale of production and distribution is so massive that food borne illness in these factories would devastate the health of communities on a mass scale & create… Read more »