It’s time to see how dirt fares in space. 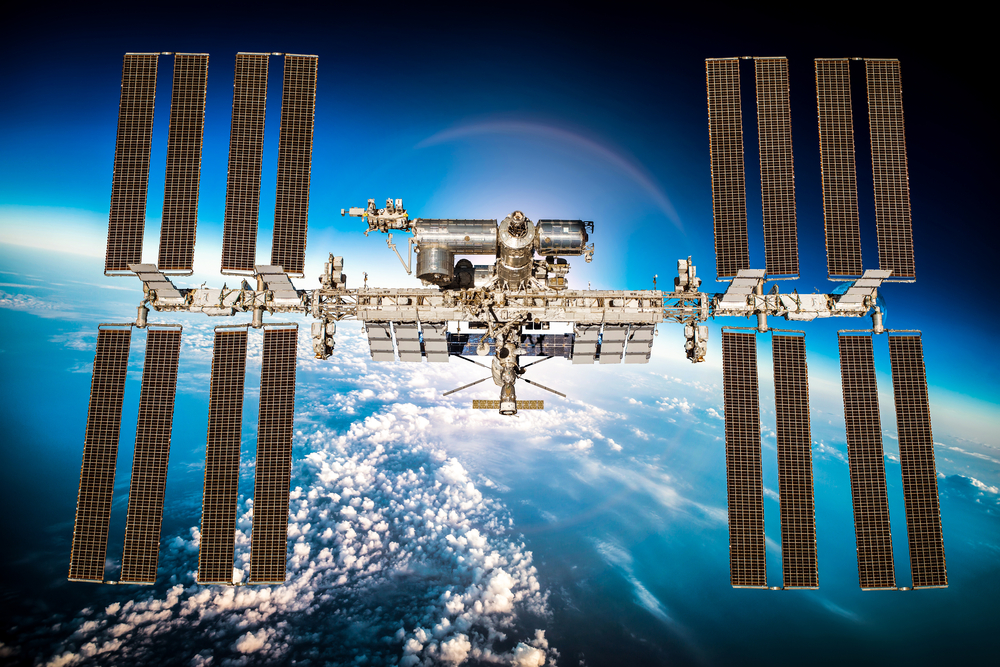 Growing plants—especially edible plants—in space has a long history. But those plants have been grown in various non-soil-based media, from hydroponic systems to clay-based formulas. That’s set to change, as later this month, supplies of real Earth dirt will be sent to the International Space Station for the first time.

Some of the earliest experiments in space have involved crops, and trying to see how crops grow outside the confines of our home planet. Russian cosmonauts have been growing and eating crops of romaine lettuce for decades; NASA astronauts have been doing the same since 2015, under various programs.

Hydroponics and various artificial media have been the standard option for growing these plants in space, partly due to the level of control, weight restrictions, and a quick turnaround from seed to harvest. Good old Earth soil is an entirely different beast; it contains a wealth of biodiversity, including fungi and bacteria, and nobody’s quite sure what space will do to it.

A new shipment will be heading up to the ISS on September 29th, and it’ll include soil for the first time. In fact, it’ll include three different types of soil: one sample from German soil biologist Matthias Rillig, one engineered sample featuring biochar from the company bio365, and one sample of, well, just some nice soil dug from the ground around Ithaca, New York by Cornell University soil science doctoral student Morgan Irons.

This shipment isn’t only for soil, of course. It’ll also include various supplies and food and equipment. But the soil launch is the first of its kind, and there’s a lot to learn. Soil is a highly complex ecosystem, and nobody really knows what’ll happen to it when exposed to the strangeness of space. The researchers involved in the project are also optimistic that studying soil in such a different environment may unlock insights about soil that could be used by scientists and farmers here on Earth.

If you’d like to watch the launch of the soil, it’s available on this page, starting at . (EDIT: NASA has delayed the launch until Oct. 1 at 9:38 pm due to poor weather conditions.)

Late breaking information. The launch has been moved to Thursday October 1 due to weather conditions.