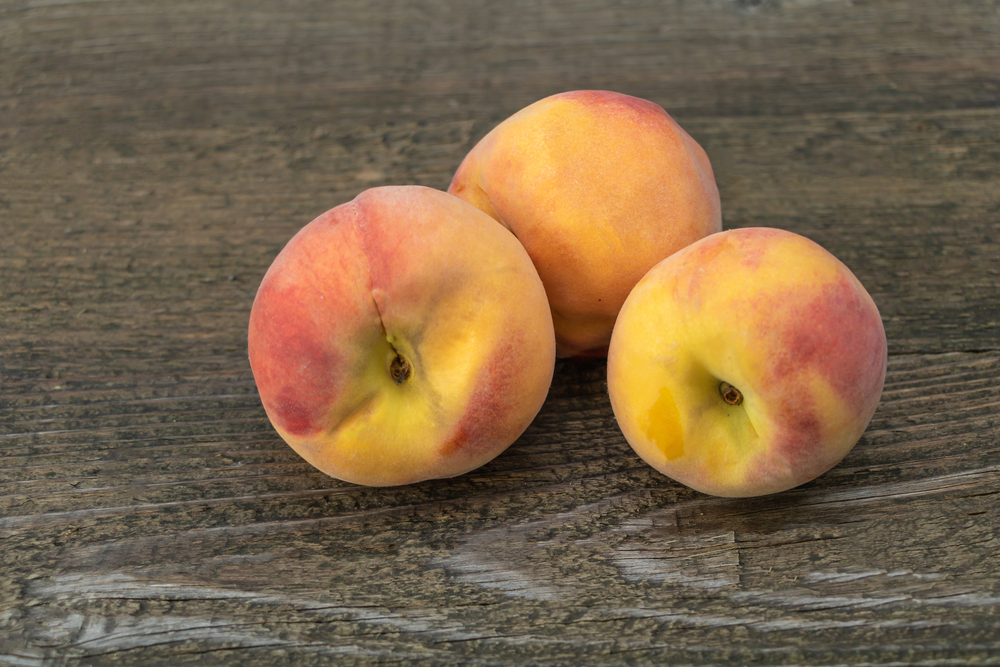 In the wake of a gigantic onion recall, another, slightly sweeter contamination has hit: peaches.

Peaches might be one of the great treats of summer in North America, but a new recall of peaches is far from a treat. The recall affects peaches sold in major retail outlets.

By August 19th, the CDC had reported 68 cases of salmonella infections, across nine states, which they traced back to peaches produced by a Fresno, California grower called Prima Wawona. Those peaches were sold both bagged and loose, and sometimes appeared under the name of the retailer, like Kroger and Wegmans.

The recall was expanded August 22nd in the US and was also listed by the Canadian food safety authorities on August 23rd. The FDA warns against consuming any Prima Wawona peaches packed or supplied between June 1st and August 3rd, and asks that anyone who has purchased these peaches throw them away and aggressively sanitize any kitchen equipment on which they may have been cut or prepared.

Prima Wawona peaches affected by the recall were sold in Aldi, Kroger, Wegmans, Target, Walmart, Ralphs, and others. (You can see the full list here.) An issue with peaches, unlike with meats like chicken or even produce like onions, is that peaches are usually eaten raw. (This is not to insult peach pie and cobbler, one of the season’s post prized baked goods.) The salmonella bacteria perishes when cooked to 165 degrees Fahrenheit, or when held at slightly lower temperatures for longer periods, but raw peaches do not encounter that heat.

So far, 68 people in those nine states have been sickened thanks to salmonella in those peaches, with 14 hospitalizations. In Canada, reports The Counter, 33 people in two provinces have fallen ill.

I have a bag of Wawona peaches in my freezer. I was about to make a pie. Will the oven kill the salmonella? 450 deg F. for 10 min. and 350 for 25 minutes should be enough to kill it if these were carrying the salmonella bacteria, eh?????