Why Isn’t Anyone From Agriculture on the White House Coronavirus Task Force? - Modern Farmer
Health, Politics

Why Isn’t Anyone From Agriculture on the White House Coronavirus Task Force?

A Congressman from California asks the question. 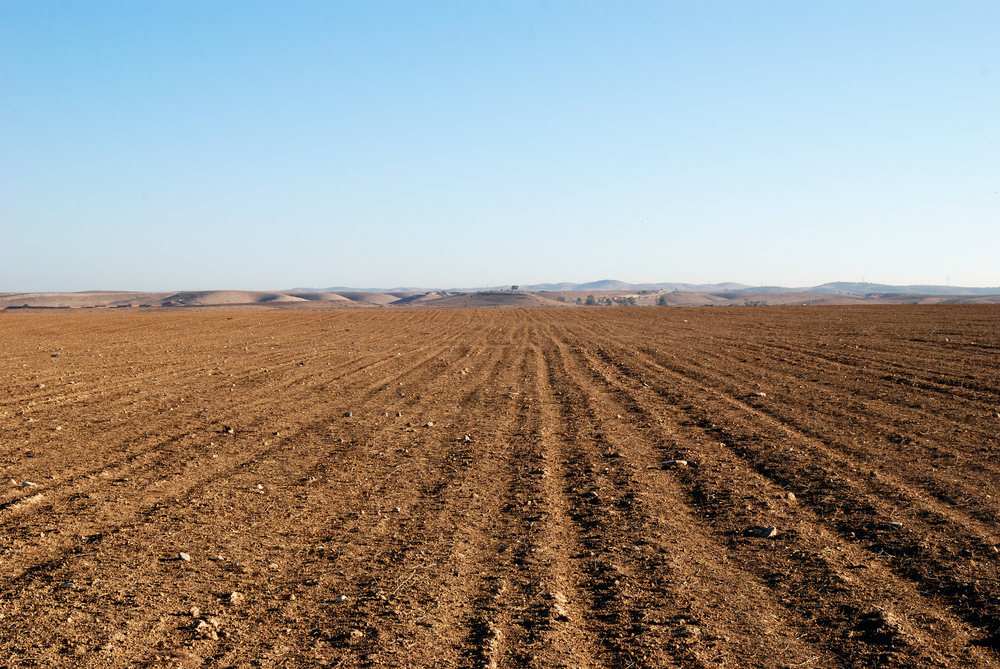 Get someone from the farm world in the room!
Photography by Ag-Photos on Shutterstock
Share
Tweet
Pin
Email
1K Shares

The White House Coronavirus Task Force is the Trump administration’s central collating force for dealing with the COVID-19 pandemic.

It includes members from various parts of the federal government, spanning several different departments and organizations. But Congressman Josh Harder recently penned a letter asking why one major element of American society was not included: agriculture.

Announced in late January, over a week after the first confirmed case in the United States, the task force is responsible for coordinating the federal government’s response to COVID-19: Figuring out how to contain, treat, and deal with the fallout from what is rapidly becoming the worst health crisis in generations.

Vice President Mike Pence is the chairman of the Task Force, and other members include the secretaries of State, Housing and Urban Development, Health and Human Services, Veterans Affairs, and Treasury, along with the directors of the CDC, FDA, National Economic Council, and several others. It’s a fairly wide-ranging tent, with most of the government represented in some way. And yet there’s no sign of Sonny Perdue, the chief of the USDA, nor anybody else from the agriculture world.

Congressman Harder, who represents a portion of California’s ag-heavy Central Valley, wrote in his letter to Vice President Pence that a representative of agriculture is essential. “Our agriculture industry needs to be treated as an essential industry at the federal level,” he writes. The impacts of COVID-19 and the containment practices put in place have been immense on the food and agriculture industries. Grocery stores are selling out of certain items, like eggs. While currently the government can assure the public that there’s been no interruption of the supply chain, how long will that remain true?

Farms are already lacking in farm labor; it’s unclear whether the series of moves put in place by the Trump administration to encourage the H-2A (temporary foreign farmworker) program will actually get that essential labor here. COVID-19 has been found in meat plants already. With the mass closure of restaurants, farmers of fruits, vegetables, grains, and nuts have lost what for many of them is their primary client base. And projections indicate we’re in for a bad bunch of flooding this spring in the Midwest, on top of all of that.

All of which is to say that agriculture is vital, and has been hit by COVID-19 as hard as any other industry, and harder than many. What could be more fundamental to the safety of a nation than ensuring that nation has enough to eat? Harder’s point is a difficult one to dispute.