The new SNAP regulations will wait. 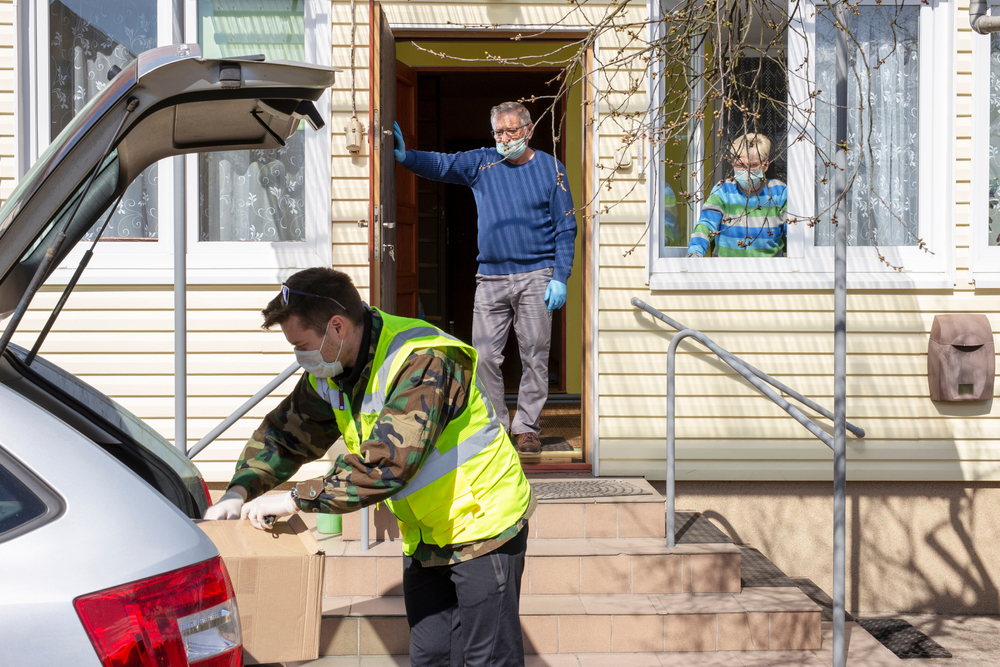 For years, the Trump administration has been trying to change rules concerning the Supplemental Nutrition Assistance Program (SNAP)—formerly and still sometimes referred to as food stamps—that would result in far fewer people receiving benefits.

But in mid-March, a judge ruled that those rules would not take effect on April 1st, as they were supposed to, calling them “arbitrary and capricious” during a global pandemic that has seen millions lose their jobs. The Trump administration had initially planned to appeal, but now the New York Times reports that this appeal will, at the very least, be paused. For now.

The new SNAP rules would impose stricter work requirements, removes a state’s right to create waivers for individuals based on circumstance (like, for example, living in an expensive city), and, in general, would make it more of a pain to get nutrition benefits, even for those who still qualify. Estimates of how many people currently receiving SNAP benefits who would lose them with these new rules range from 700,000 to around three million.

During the COVID-19 pandemic, nutrition assistance has become ever more vital. Food banks are seeing their attendance spike, with many new patrons who have never used them before. In just a month, there have been 20 million new unemployment claims, the worst such numbers in a century.

In short, SNAP is needed more than ever, and individual states have had to get creative to figure out how to feed the many people who now need assistance. Grocery delivery is available in California; Pennsylvania is attempting to do the same thing. Online purchasing is available in Florida. Texas, with extremely strict requirements even without the new Trump rules, has a rush of new qualified applicants, and is trying to get those people fed.

In short, it would be incredibly, insultingly bad timing to make it harder for Americans to receive nutrition assistance right now. According to the New York Times story, even some conservative organizations, like the Heritage Foundation, are on board with pausing the new rules for the duration of the pandemic. Whether the Trump administration will attempt to get the appeal back on track after some time is passed is still unknown.