USDA Chief Promises to Get Biofuels Back on Track

Following a PR blunder, but still. 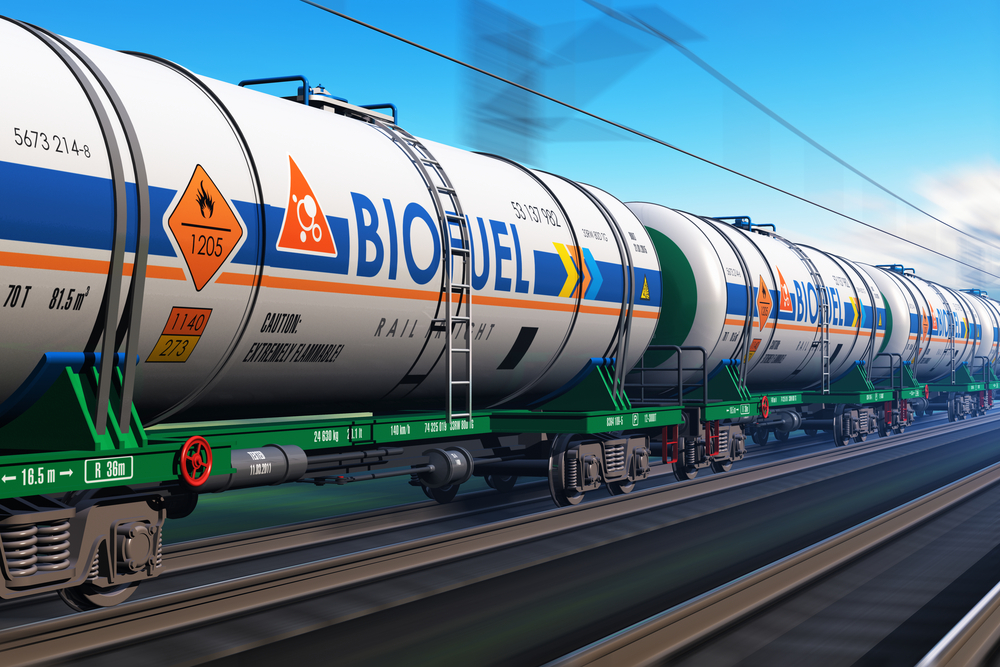 The Trump administration’s treatment of biofuels, and the farmers who grow the raw materials for them, has come under fire this year.

Waivers for fuel producers, which allow them to avoid buying either the required amounts of ethanol or credits from those who do buy it, have vastly increased under the Trump administration. That has angered farmers, seen as a key voting bloc for Republicans. This week, the USDA set out to make things right with a couple of new biofuel-focused moves.

First, the USDA will require that new vehicles, purchased to replace old ones, use alternative fuels in some way: E85, E15, or biodiesel. Those differ in what they’re made of or in the ratio of alternative fuel to standard gasoline, and require specialized engines to use them. This is a bigger deal than it sounds.

The USDA, partly because it’s also the agency in charge of rural development, has a massive fleet, numbering in the tens of thousands of heavy trucks, light trucks, vans, cars, and who knows what else. For the USDA to commit to only buying alternative-fuel vehicles from now on amounts to a pretty major purchase; the USDA is likely to be buying millions of gallons of biofuel.

The other announcement, coming from USDA chief Sonny Perdue, places $100 million worth of grants designed to improve the infrastructure of the biofuel industry. According to Biofuels International, these grants will be available for those who need capital to build storage, transportation, and retrofitting systems for biofuels.

Perdue made it a point to note that this is reflective of the Trump administration “fighting for our corn and soybean growers.” That’s important for this administration, which could suffer in reputation among farmers for the massive and destructive trade war, ethanol waivers, increased bankruptcy rates, and more.