Wait, Is China Going to Purchase Way More Agricultural Goods Or Not?

Trump promised a massive bump in Chinese imports, but is that actually going to happen? 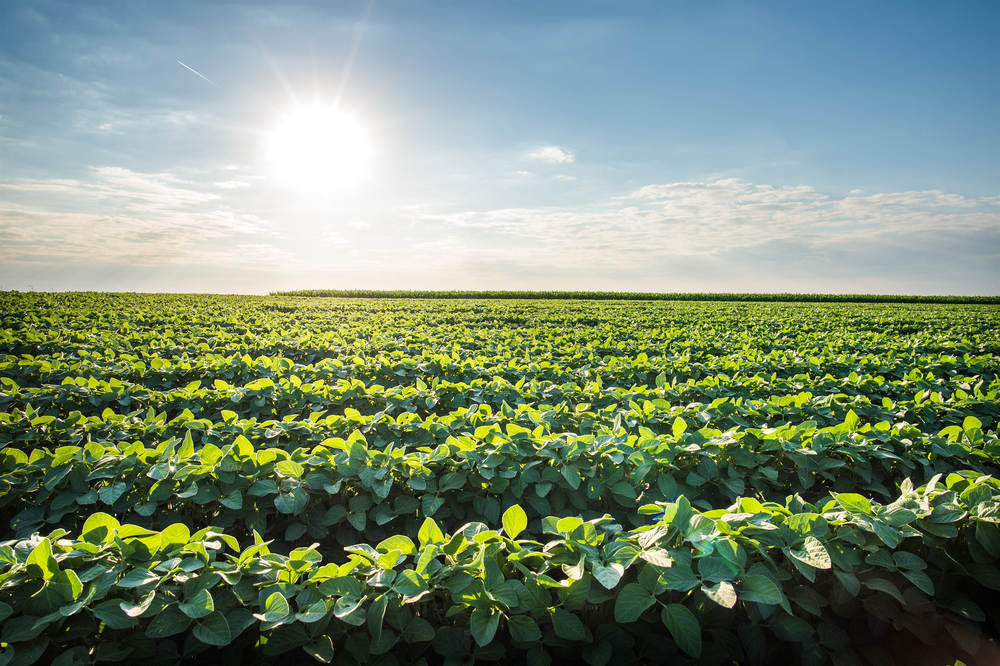 With the release of the “Phase One” agreement aimed at resolving the destructive US-China trade war, the Trump administration promised massive exports for the American agriculture industry.

Trump himself went so far as to suggest farmers buy “more land” and “bigger tractors” thanks to the deal, which promised not only a return to pre-trade-war levels, but a major increase over them. This week, the USDA’s chief economist, Robert Johansson, predicted something…quite a bit lower than that. So what’s going on?

The Phase One plan involved a whopping $40 billion worth of American agricultural goods in the calendar year 2020—that “calendar” part is going to be important—and $50 billion in the two years following. Those numbers were deemed optimistic, perhaps unrealistically so, by economists as soon as they were announced; this year’s would be $12.5 billion higher than 2017 levels, prior to the trade war.

This week, Johansson projected that agricultural sales to China would reach about $14 billion this fiscal year, which is, according to arithmetic, very much lower than the $40 billion that was promised. That would work out to a $3.9 billion increase over last year, reports the Washington Post. That would be a significant enough gap between the reality and the promise that it might, according to a quote from agricultural consultant Dan Basse in Bloomberg, be enough to re-trigger tariffs.

Johansson was quick to note in his projection announcement that the numbers aren’t quite so clear-cut. For one thing, there’s that “calendar year” projection. Trade numbers, including these projections, operate according to fiscal years, not calendar years, so that estimate only goes up until September 30th, the end of the fiscal year. And that fourth quarter of the calendar year, which isn’t included in the projection, is a major one for Chinese purchases of soybeans. Additionally, it doesn’t include imports of seafood (roughly $1.3 billion per year) or ethanol (about $300 million).

Then there are even more complicating factors. Will the swine flu in China serve as a boost for American pork exports? Will the huge rise in Brazilian pork production, and Brazil’s new trade deals with China, render that all moot? How does the coronavirus outbreak affect trade? And will any of these mitigating factors actually make up the vast gulf between Trump’s promises and reality?

Trump does “embellish” his accomplishments but China will say or do whatever is necessary to maintain the status quo. They get what they want and never comply with agreements. And so it goes. We have seen this before from them, China cannot be trusted. It is no stretch to say that China wants to rule the world and plays the long game. They are in no hurry.