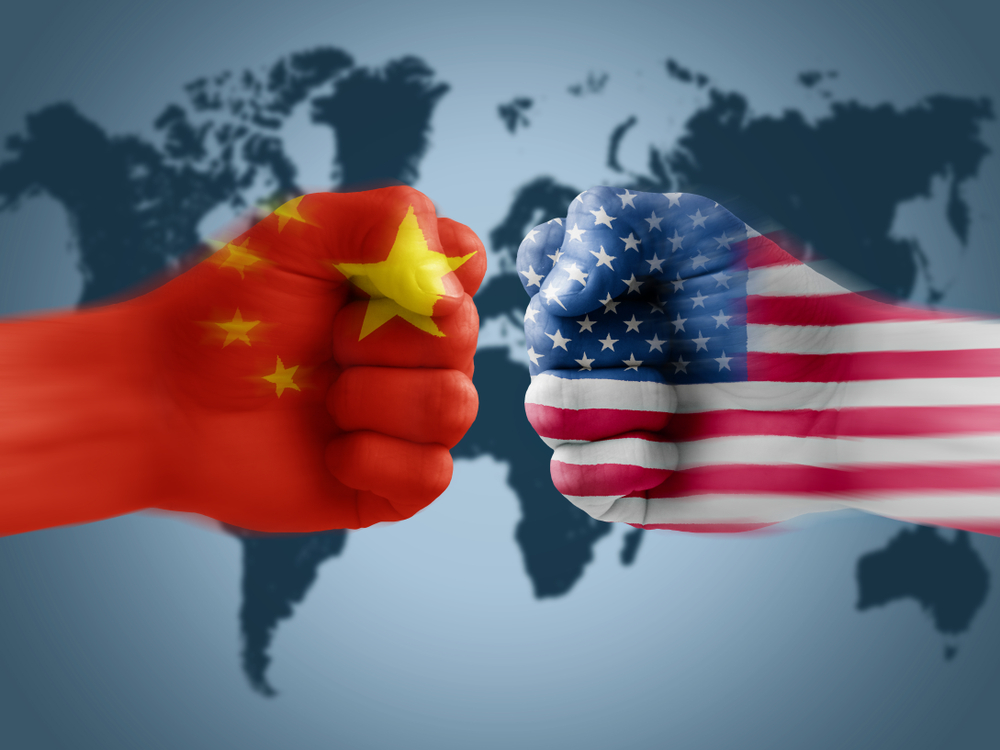 This week, a trade official announced a “phase one” trade deal with China, which would theoretically repair the economically violent trade war that has affected both countries.

The Trump administration announced last Friday that an agreement on this “phase one” had been reached, and given that agricultural products had been a major focus of the trade war, it makes sense that repairing those broken bonds would be a major part of this new deal. But the amount pledged is raising eyebrows with economists.

First, the basics of the deal. China will agree to buy lots of American agricultural goods; in turn, the US will not move forward on a new round of tariffs, and will reduce tariffs on $120 billion in Chinese goods from 15 percent to 7.5 percent. Robert Lighthizer, the United States Trade Representative, stated that “China pledged to buy a total of $40 billion in agricultural products,” according to CNBC. Trump and Lighthizer even suggested they would attempt to push that higher to $50 billion each year over the next two years.

Economists say this figure strains credulity. China purchased only $8.6 billion worth of American farm goods last year, says the Wall Street Journal, during the trade war. In 2012, just to pick a more normal year, China purchased $26 billion worth of American farm goods. China does have a nasty outbreak of swine fever which has increased the country’s demand for imported pork, but China also has a huge stockpile of pork and has quickly created huge trade links with other suppliers, most notably Brazil. China’s purchasing of foreign soybeans, mostly for animal feed, has also shifted from the US to other countries.

So it’s unclear whether China even can purchase such a massive amount of American farm goods; they’d have to sever their new trade ties and move back to the US, and even then, $40 or $50 billion would be a huge jump in imports. The only way China could approach this quantity of purchasing would be, according to economists speaking to CNBC, to stockpile massive amounts of farm goods.

There’s also the problem, as stated in this New York Times article, that such a massive commitment would lead to a great deal of Chinese control over the American agriculture industry. Forced to spend so much money, China would be able to dictate prices for American producers, and would go against any principle of free trade, though it’s not clear that the Trump administration has free trade as a goal.

Chinese officials were “reluctant,” according to China economists, to specifically state any purchasing dollar goal in their own separate briefing, writes CNBC. Much of the trade deal remains unknown at this point: no deal has actually been signed, and Scott Kennedy, an expert in Chinese economics at the Center for Strategic and International Studies, called the press conference “premature.” More to the point, Kennedy notes that agricultural sales to China were not suffering before the trade war, and it’s unclear whether the trade war has accomplished anything for farmers. “They likely would have sold just as much in aggregate to China had the trade war never commenced,” writes Kennedy.

We await the signing of a formal deal, and we’ll keep you updated as to how it has changed from this announcement and how it affects American farmers.

When has trump ever told the truth? Never…