These exemptions have ballooned under the Trump administration, frustrating corn farmers. 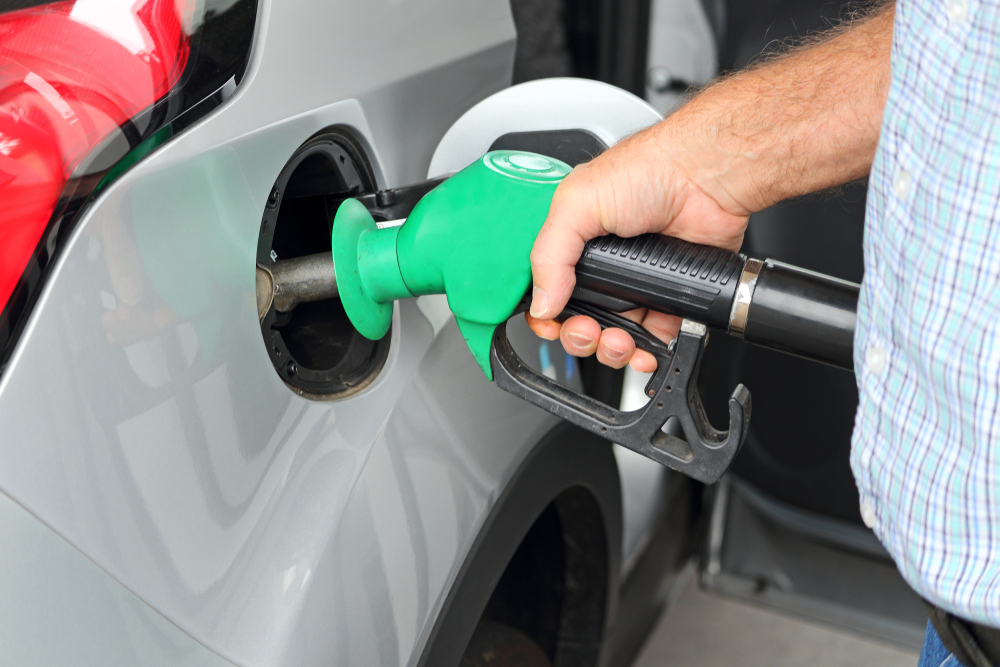 The Renewable Fuel Standard is designed to force petroleum refineries to use ethanol—largely from corn—in their gasoline mixes.

A small loophole exists in the law, allowing for “waivers” to be issued to small refineries that can show using ethanol would hurt them financially. Under the Trump administration, those waivers have been handed out left and right. Now, a federal court says that at least three of them should never have been issued in the first place.

These waivers are designed to be used sparingly; in both 2013 and 2014, only eight were issued, and in 2015, only seven. But the Trump administration has issued dozens per year, as many as 35 in a single year—a major boon to oil companies. That’s a significant problem for corn growers: on top of all the other struggles farmers have to deal with, nearly 40 percent of American corn goes to ethanol production, so any reduction in the market can be destructive.

Those exemptions were legally challenged in May of 2018. Some of them were hardly “small refineries,” with refineries owned by major corporations like CVR Energy and HollyFrontier, the latter a Fortune 500 company. Three exemptions were granted among those two companies, and the Tenth Circuit Court of Appeals just decided that they were unlawfully given.

The law states that any waiver given out past 2010 must be in the form of an “extension,” to attempt to rein in the number of new waivers granted. The three exemptions in question here were called an “extension,” but the Court questioned why. From the Court’s opinion: “None of the three small refineries here consistently received an exemption in the years preceding its petition. The EPA exceeded its statutory authority in granting those petitions because there was nothing for the agency to ‘extend.’”

The petitioners who brought the case included the Renewable Fuels Association, the American Coalition for Ethanol, the National Corn Growers Association, and the National Farmers Union. “We believe this ruling will help restore the ability of the RFS to drive demand and expand markets for renewable fuels, as Congress intended, providing a badly needed shot in the arm for rural America,” said Roger Johnson, the president of the National Farmers Union, in a statement.

The petitioners, along with the thousands of corn growers who depend on sales to refineries, hope that this decision will be the first, but not the last, to question the use of the small refinery exemption loophole.