There Could Be a Coffee Shortage. Will Your Brew Break the Bank? - Modern Farmer
Food & Drink

There Could Be a Coffee Shortage. Will Your Brew Break the Bank?

A new report predicts that supply will fall short of demand in 2020. 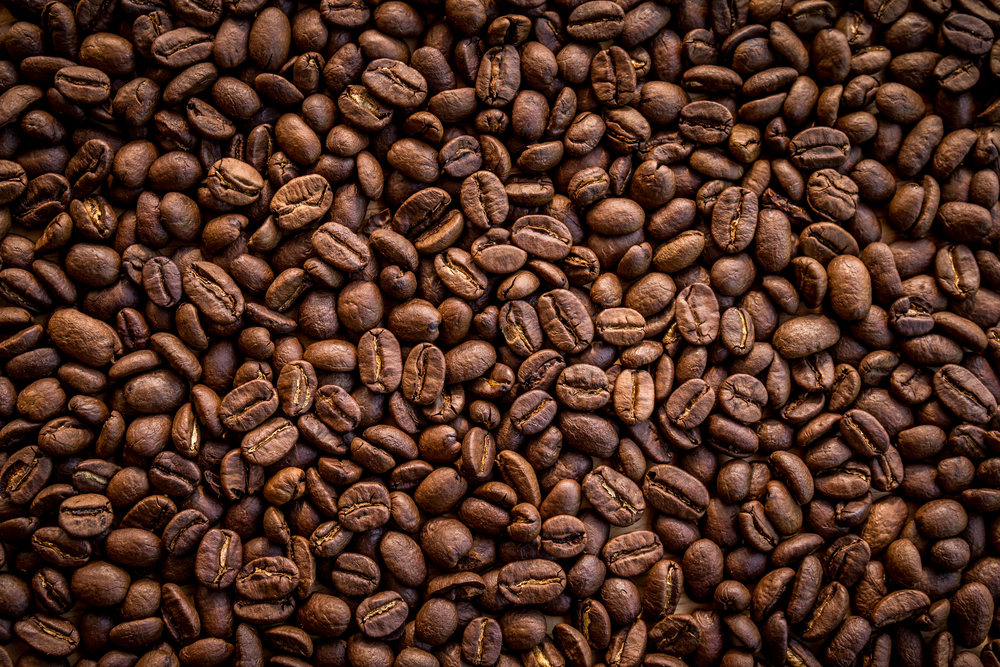 There’s an awful lot of complex economics that goes into your morning cup of coffee.

As a beverage much more popular in countries that are climatically incapable of growing it, coffee is subject to the pushes and pulls of currency, temperature, market pressures, and fuel costs, among many other factors. One of the organizations keeping an eye on that stuff is the International Coffee Organization, or ICO, which releases periodic reports on the state of the industry. In its latest report, released this week, the ICO predicts that demand will outstrip supply, with substantial declines in exports from some of the most important coffee-producing nations.

The ICO report predicts a shortage of 502,000 bags of green, unroasted coffee, with each bag containing 60 kilograms, the standard unit of measurement for coffee, in 2020. Relying on data from October and November, the ICO was particularly concerned with a major drought in Central America, causing huge drops in exports from Costa Rica and Honduras, two of the world’s biggest coffee producers. Honduras ranks sixth in the world in coffee exports.

This has led to many news reports wondering if there will be a price hike in coffee for consumers in Europe and North America, the thirstiest coffee-drinking regions. But analysis from Brett Arends at MarketWatch suggests that these trends may be worse for farmers than for consumers.

Arends notes that the price of raw, green coffee beans is a very small part of the price of a brewed cup of coffee, somewhere around five cents. (The labor, rent, and brewing makes up the vast majority of the cost, not the raw materials.) And while those 502,000 bags might sound like a lot, that’s only 0.3 percent of global supply.

Coffee in general has been quite cheap lately, and has been on a downward trend for years. It would take a prolonged hike in prices to cause a noticeable cost increase on the consumer’s end.

That being said, that prolonged hike isn’t impossible. Studies have indicated that coffee, which grows best in certain hot, hilly environments, is at particular risk due to climate change. A recent study even found that wild coffee plants—a reasonable facsimile for farmed coffee—are at a very high risk of outright extinction. Too much or too little rain can destroy coffee crops; pests like borers and fungus can spread quickly. This report may not be a harbinger of some coffee version of the 1970s gas lines, but that’s not to say coffee isn’t going to change.

Popular
Could Dissolvable Cranberry Film Replace Plastic Packaging Someday?Emily Baron Cadloff
Alaskan Salmon Face a Stream of New MinesBecki Robins
7 Smokable Plants You Can Grow That Aren’t MarijuanaBrian Barth
Why Don’t We Eat Turkey Eggs?Dan Nosowitz
Goat Sex: Everything You Wanted to Know But Were Afraid to AskAndrew Amelinckx
Explore Modern Farmer
Related
Animals, Environment, Technology
Alaskan Salmon Face a Stream of New MinesBecki Robins
Animals, Food & Drink, Lifestyle
The Great (Sticker Shock) ThanksgivingLindsay Campbell
States Mull Limits on Foreign Ownership of FarmlandJohnathan Hettinger
As COP27 Comes to a Close, Agriculture Initiatives Are Top PriorityShea Swenson
wpDiscuz
We use cookies on our website to give you the most relevant experience by remembering your preferences and repeat visits. By clicking “Accept”, you consent to the use of ALL the cookies.
Cookie settings ACCEPT
Privacy & Cookies Policy