Tapping a Beer Can Won’t Stop It From Foaming Out, Say Scientists - Modern Farmer
Food & Drink

Tapping a Beer Can Won’t Stop It From Foaming Out, Say Scientists

Vital information for your everyday life. 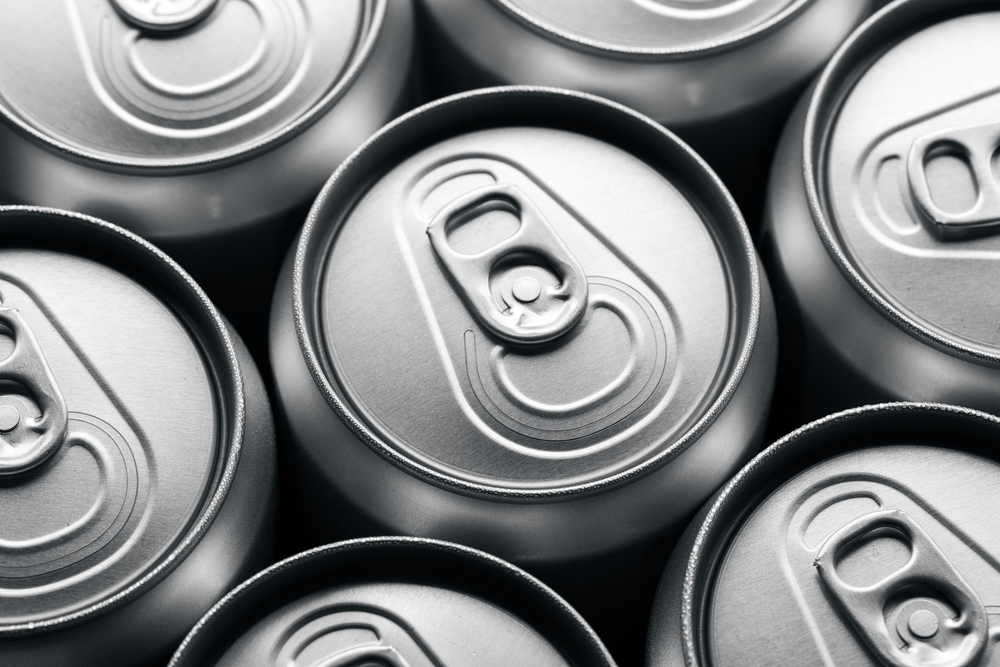 Nobody likes to have a beer or soda foam over when it’s opened.

Many of us tap or flick the side of the can, in a long-held assumption that this in some way alters the fizzy contents of the can. But does it actually work? That’s the question some scientists at the University of Southern Denmark decided, for some reason, to ask.

The theory behind the tapping lies in the force of carbon dioxide bubbles trapped inside a can of carbonated liquid. That liquid, to maintain its fizziness, is pressurized; applying pressure is how a gas (in this case, carbon dioxide) is dissolved within a liquid. Because it’s pressurized, when the top is popped, the liquid inside the can wants to get to the same pressure as the environment outside the can.

The researchers tested Carlsberg beer, supplied by the company but with no input from them. They shook these cans to increase the pressure, then weighed cans that had been opened after either tapping or not tapping them. Their results aren’t great for the tapping contingency: they found no significant change in the tapped versus the untapped cans.

The researchers theorized that this is due to the specific protein structure of beer, which creates a head. They think that the head might be thick enough to prevent bubbles from actually reaching the top of the can after tapping. The researchers did not test the tapping technique on other carbonated beverages like soda or seltzer, neither of which have the protein structure of beer.

We eagerly await future scientific research on getting fizzy drinks to behave.