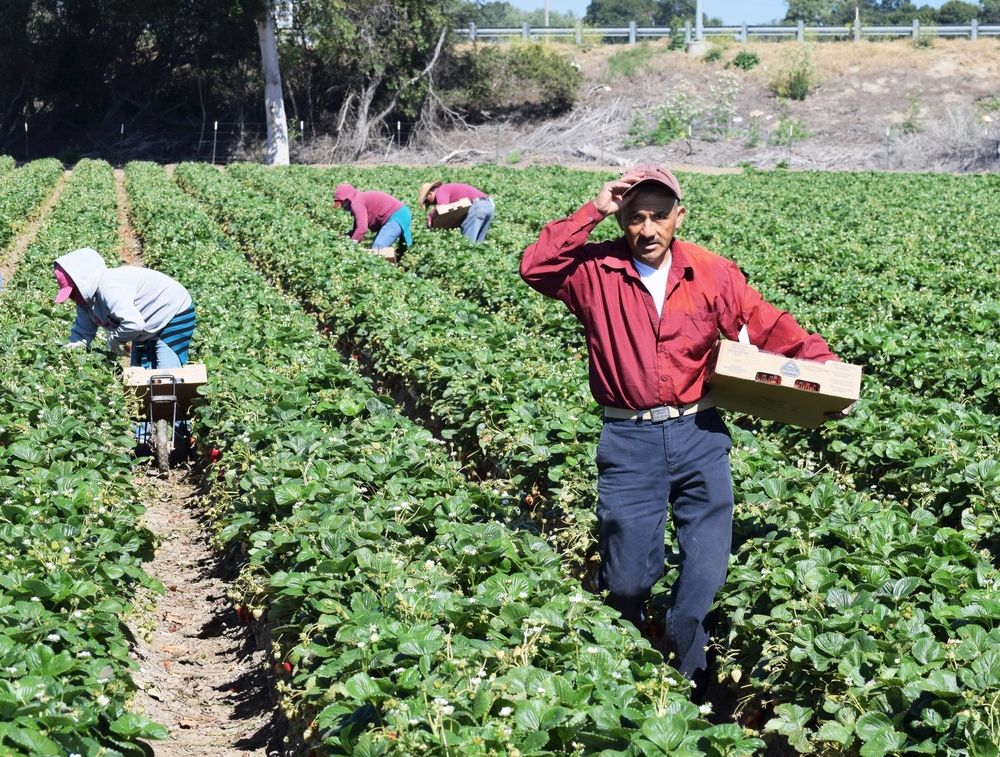 This week, the House of Representatives passed the Farm Workforce Modernization Act.

This piece of legislation, which we’ll abbreviate as the FWMA, passed with 260 votes for and 165 against; the votes for passing the act included 226 Democrats and 34 Republicans. Designed to make life in the US easier for immigrant farmworkers, the act drew support from many labor and farm groups, but not from the American Farm Bureau. In a statement, the American Farm Bureau president Zippy Duvall said, “Several amendments addressed our principal concerns, but were blocked from consideration. As a result, we do not support the final bill passed by the House today.”

There are also several other changes to the H-2A program. The minimum wage calculations would be changed, though in a compromise with more conservative lawmakers, it would have a limit on wage increases. But it also requires a guarantee of minimum work hours from H-2A employers, and makes it easier for employers to satisfy the requirements that they could not find domestic employees.

There will, if the bill is passed, also be a new crop of 40,000 dedicated new green cards for full-time agricultural workers. That would be a boon to the struggling dairy industry, which unlike some parts of the agricultural industry, operates year-round. It would also require the use of the controversial E-Verify system, which is opposed by some on both the right and the left, for different reasons. (The left fears both errors and privacy violations; the right fears that this will mean farmers will have trouble hiring cheap labor.)

The bill has support from all kinds of groups, including the National Council of Farmer Cooperatives, the National Milk Producers Federation, and the California Farm Bureau. But conservative groups have opposed it. The Heritage Foundation’s sister advocacy group, Heritage Action for America, said, “Unfortunately, this bill grants amnesty to millions of illegal immigrants without doing anything to reform our broken immigration system.” It’s unclear where that “millions” figure comes from; other estimates place the number at closer to a few hundred thousand.

In a statement, the AFB called the new bill “deeply disappointing,” and said they want it to include protections against what they called “frivolous lawsuits” against farmers, like this 2012 case involving pollution from a poultry factory farmer. The AFB also wanted “limitations on the use of federal courts to solve workplace grievances,” and “a fair and competitive wage rate.” The group has repeatedly opposed higher wages for farmworkers, claiming that higher wages would hurt a farmer’s ability to survive. Farm wages have been on the rise lately, though that’s due to a lack of workers more than anything else, according to an LA Times investigation.

Essentially, the American Farm Bureau sees this bill as supporting farmworkers without including stuff that the groups they represent—large agricultural corporations—want.

The bill will head to the Senate, where Republicans hold a slight majority. But it is notable that dozens of House Republicans, mostly those in agricultural states like California, voted for the bill.