They fear increased worker injuries as a result of the new rules. 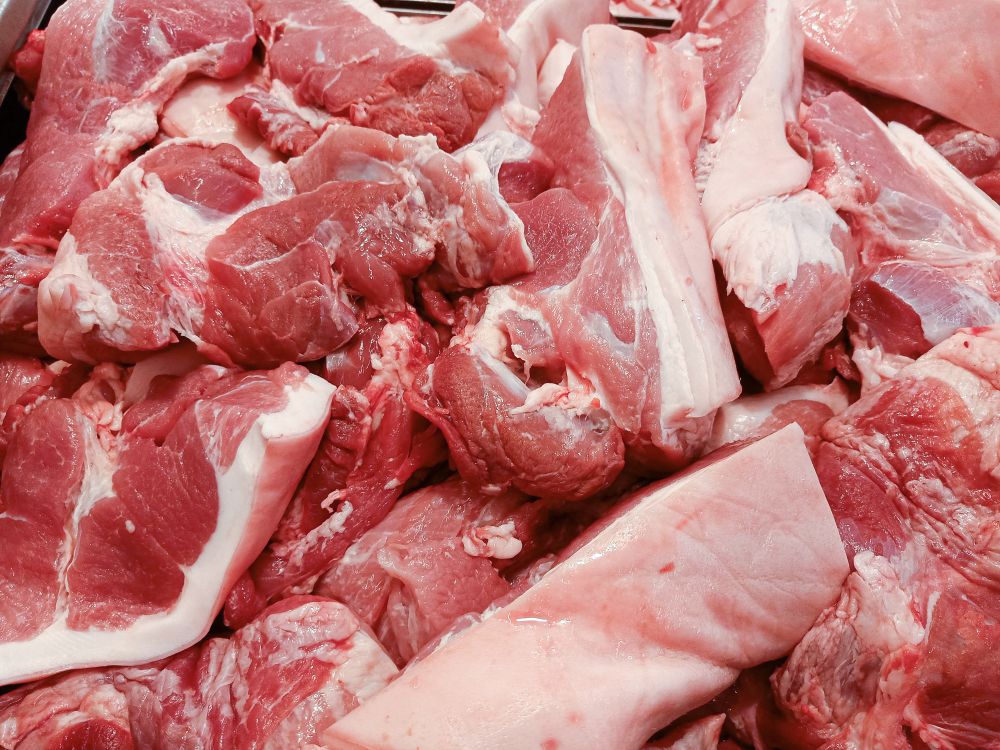 When the USDA officially implemented the new rules for pork processing, it was the culmination of years of the Trump administration’s effort.

Before the rule was approved earlier this year, advocates for worker safety had raised the alarm that speeding up the rate of pork processing is likely to lead to injuries. The rule was implemented regardless, but the fight isn’t over, according to an article in Government Executive.

The new rules completely eliminate speed limits, meaning pork processors are free to break down and package pork as quickly as they feel they can. It also outsources some of the inspection duties from USDA staff to workers employed by the plants themselves, dramatically reducing federal oversight of the industry.

In response, the United Food and Commercial Workers International Union and Public Citizen—the latter a nonprofit organization that, among other issues, campaigns for workplace safety—filed a lawsuit in Minnesota against the USDA. “As thousands of commenters told USDA during the rulemaking process, the Rule will jeopardize the lives and safety of both consumers of pork products and workers like Plaintiffs’ members,” reads the filing.

The lawsuit seeks an injunction against the USDA implementing this law, essentially asking that it be stricken from the books and not enforced. “Because USDA failed to comply with the requirements of reasoned decision making in issuing the Rule, and because the Rule is also inconsistent with Congress’s mandate to USDA, as set forth in the FMIA, the Rule should be declared arbitrary, capricious, and contrary to law, and set aside,” the filing argues.

The new rule is estimated to save the USDA about $52 million per year, but a probe from the inspector general found that the USDA’s research into whether the rule would be safe was opaque and based on “sketchy” data, according to Senator Richard Durbin, who spoke to the Washington Post. American meat industry workers are several times more likely to suffer injuries, of both acute and repetitive stress types.

It’s estimated that plants handling roughly 90 percent of the country’s pork will adopt the new rule and speed up their lines.