The Chinese are facing a dire meat shortage. 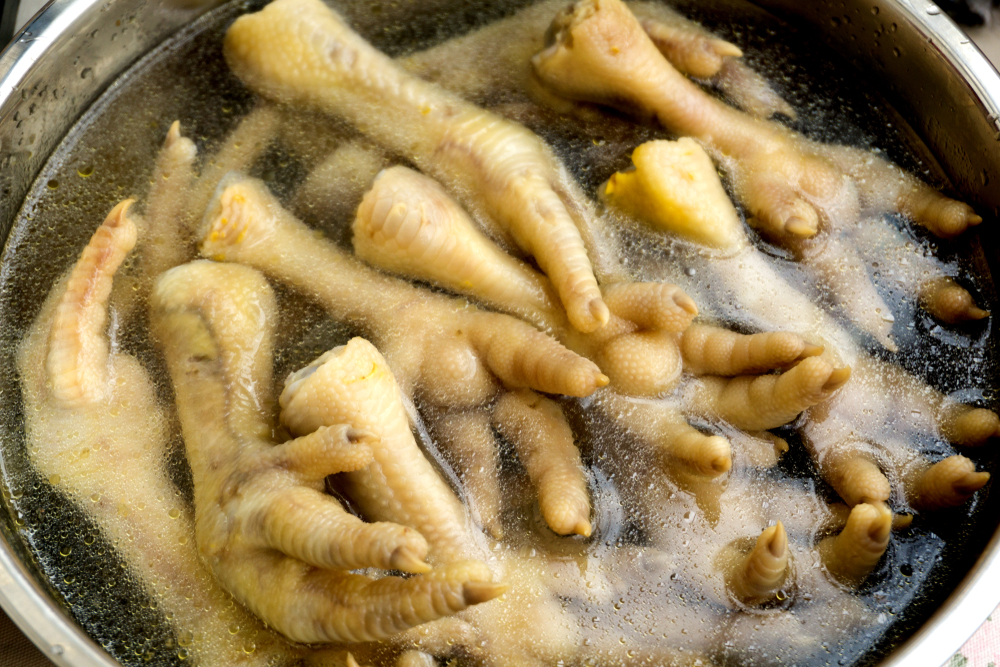 The Trump administration announced Thursday that China is lifting its ban on American chicken and eggs.

China banned importing US poultry products at the beginning of 2015 after an outbreak of avian flu. The Chinese hadn’t lifted the prohibition until now despite the fact that American chicken farms have been largely free of the disease since 2017.

The announcement comes as China is facing a meat shortage caused by an outbreak of African swine flu that depleted its pork supply. The country consumes more pork than anywhere else in the world and has had to dip into emergency meat reserves in order to satiate its hunger for swine. Pork prices have spiked so high and the shortage has gotten so dire that there have been reports that dog meat consumption has been revived in some parts of China.

In other measures to try to deal with the shortage, China has delayed some proposed tariffs on US pork products this fall, and has resumed buying pork and beef from Canada.

The Trump administration estimates that the Chinese poultry market could be worth $1 billion a year for American poultry producers. Observers say this could be a huge boon for the US poultry industry, especially seeing as the Chinese eat parts of the animal (like chicken feet) that Americans typically don’t. But it may also raise the cost of chicken for US consumers.