The North American Seeds Protection Act has just a 3 percent chance of passing. 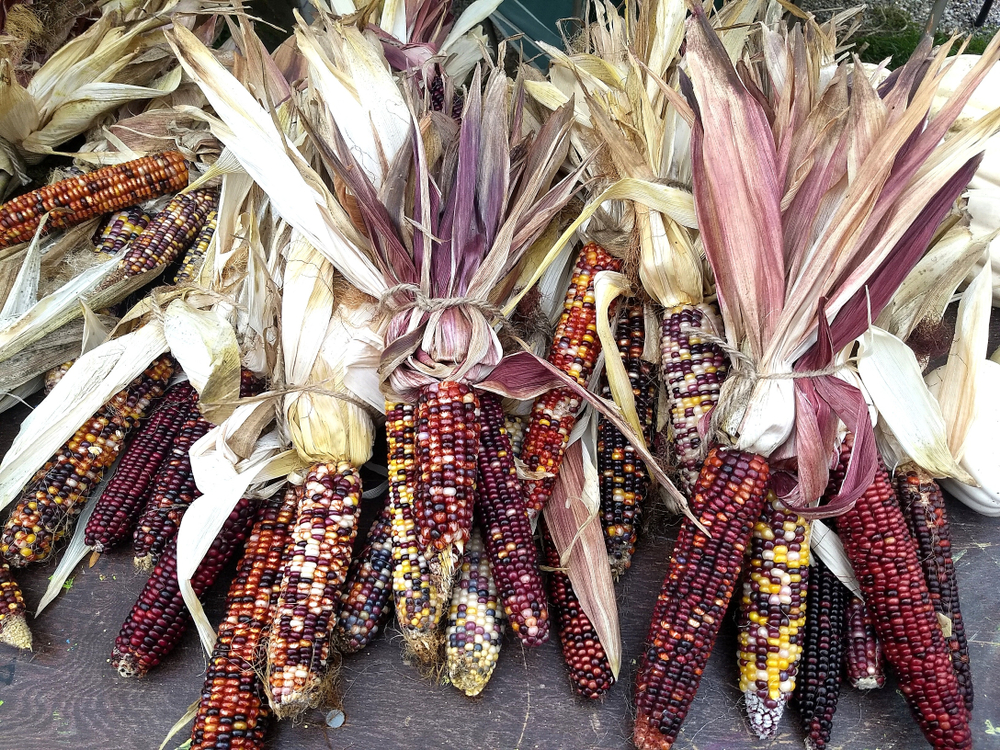 A bill recently introduced into Congress would help protect Native American seeds and their history.

The bill, called the Native American Seeds Protection Act of 2019, has only a three percent chance of being enacted, according to Skopos Labs, an artificial intelligence agency that predicts the likelihood of success for laws.

Civil Eats writer Gosia Wozniacka has a lovely feature on the legislation and why it’s so vital to American agriculture—not just its history, but its future. One fundamental reason for the law’s hopeful existence is to safeguard genetic diversity, especially that of corn.

Maintaining genetic diversity in our staple crops is vital to their long-term viability. A shift towards monocropping, with a single variety of, say, corn, farmed in bulk, presents some distinct challenges. A single insurmountable pest can wipe out a whole crop. (If you think that sounds dramatic, look at the banana.) Different varieties of a single crop have different attributes, strengths and weaknesses. Only by maintaining a robust library of these tools would we have the resources to deal with unforeseen events. Or, in the case of climate change, to deal with extremely foreseen events.

Certain varieties may be resistant to certain pests, able to thrive in certain kinds of soil or might be drought resistant. Keeping those tools allows us to mix and match, to choose what we need as we need it.

Native Americans have only scattered local seed banks, without the resources to fully preserve thousands of years of breeding knowledge. These local varieties of corn (among others, but corn is the most important here) are at risk from a variety of sources. Monocropping nearby can unintentionally hybridize crops. There’s a great deal of difficulty in patenting them, as their provenance is much less clear than a specific variety of corn produced by Monsanto. A lack of regulation over who can label their corn as “traditional” or “Native American” means that it’s very difficult to make a profit on corn that’s sometimes not as efficient as other varieties.

But the indigenous community has resources that the Monsantos of the world don’t. They have massive variety in these seeds, tons of institutional knowledge. The proposed bill would attempt to protect these seeds from mis-labeling, would find a way to preserve them (presumably some sort of seed bank), and would analyze the way these seeds are currently grown, stored, harvested, and sold, looking for ways to increase efficiency.

The bill is currently awaiting possible examination by a Congressional committee, before it goes any further.

what committee(s) will be examing this bill?