Following damaging decisions, a new proposal is not attracting any more fans. 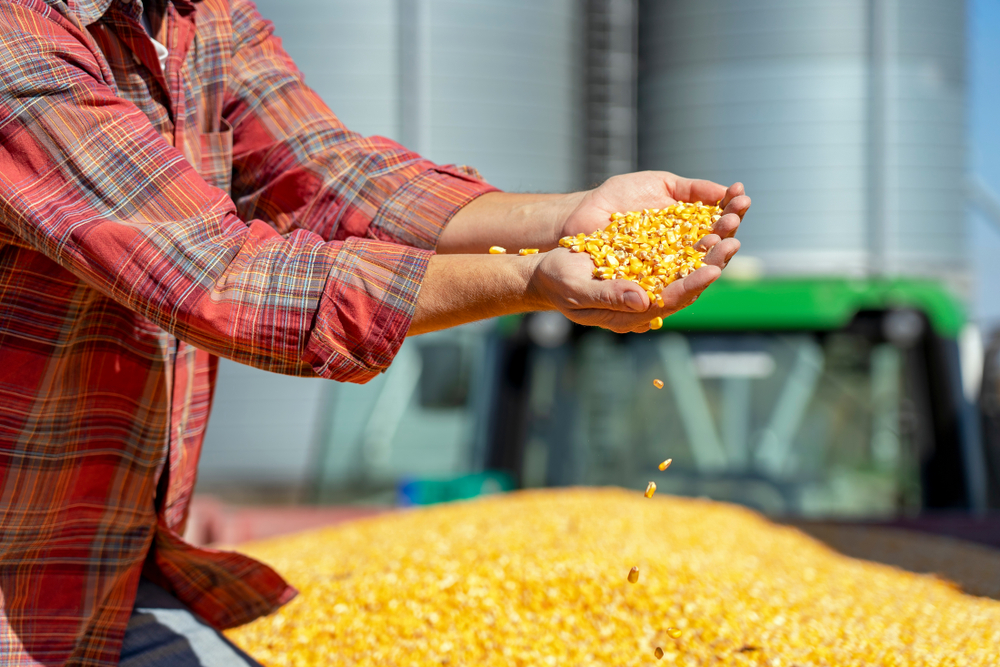 Earlier this summer, the Trump administration extended ethanol waivers that could dramatically reduce the demand for ethanol—and thus American corn and soy.

Following extensive anger from farmers who felt they’d been betrayed by a president they’d helped elect, the Trump administration released a draft of an ethanol plan moving forward. Farmers are not soothed by it.

Those waivers—84 issued over the past three years—essentially allowed many refineries to bypass the typical requirements for using biofuel. Since nearly 40 percent of American corn is used for biofuel, that’s a huge hit to American farmers, one that could cost them tens of millions of dollars. Earlier this month, following outrage from farmers, the Trump administration promised to make things right by increasing the ethanol requirements in the future. Those increased numbers should even out with what the farmers lost in the past three years, right?

Faced with a solution that won’t bring their sales anywhere near back to normal, farmers and farm groups have issued many angry statements. “It is baffling to us that the proposal sets the three-year average of exempted volume using the very same DOE recommendations that EPA blatantly ignored over and over,” said Geoff Cooper, the president and CEO of the Renewable Fuels Association.

“Today, we are outraged the Environmental Protection Agency (EPA) did not implement the details that were presented and outlined by the President only eleven days ago. Any proposal that does not account for actual waived gallons under the Renewable Fuel Standard (RFS) fails to restore the integrity of the law,” said Jim Greif, the president of the Iowa Corn Growers Association. From the soybean side: “With today’s proposal, countless farm families and biodiesel producers will continue to face lost income and further job cuts. More facilities will close as a result of the continued inaction and the economic losses it creates,” said Tim Bardole, the president of the Iowa Soybean Association.

Corn and soy farmers rely on ethanol, and regardless of the debates on whether biofuel is actually an environmentally friendly option, those farmers are getting screwed here.

Stop voting for a lunatic that doesn’t know what he’s doing.

The requirement for adding corn-based ethanol to gasoline was not a good idea to start with. Corn requires the best arable soil and very high fertilizer and pest control inputs, which contribute problems to the environment themselves. Now, if the source of ethanol was industrial hemp, which grows in the least arable soils and actually helps convert nonarable to arable soil, and requires little-to-no chemical inputs, then maybe. But the idea that we can grow our way out of the energy crisis has always been questionable.

american farmers do NOT put their money where their mouth is. i myself am NOT a farmer although i was a agriculture student, i drive a 2002 suburban with flex fuel l59 engine i do live in farm area as the fly’s are terrible because we live next door to several feed lots here in south dakota. the farm families i see around me do not pump biodiesel into the tanks of their trucks and they always pump the non ethanol fuel into the family car, atv etc.. if they want to sell more corn then maybe they should consume… Read more »