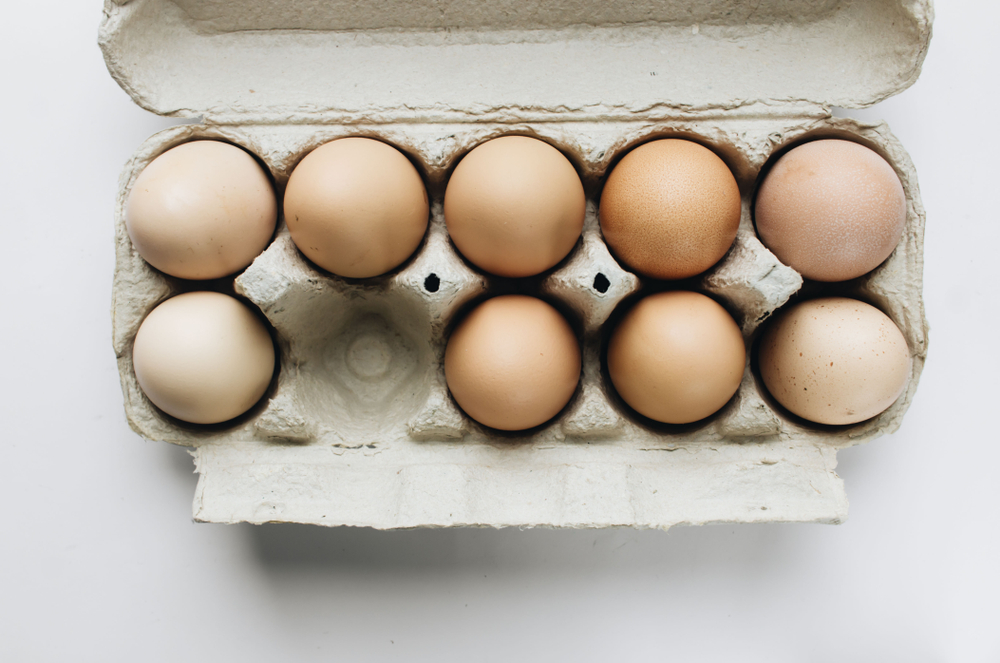 The company, Cal-Maine Foods, suffered a net loss in the most recent quarter. They cited an “extreme drop” in egg prices, and the numbers back that up. So what’s going on?

In the past year, the average price of a dozen eggs dropped by a massive 30 percent. More eggs have been sold so far this year than last year; there’s been an increase in sales of 1.7 percent, up to 8.25 billion eggs in August, but when the average price sits at less than $0.92 for a dozen eggs, it shows that producers are in trouble.

The cause isn’t complicated at its core: there are simply too many eggs. According to the USDA’s statistics, there were 800,000 more hen-laying eggs this September than there were in September of 2018. Egg production has been up, says an analysis of the data from Money, every single month in the year of 2019.

There has been a sea change in the way eggs are produced over the past few years, as huge companies like McDonalds, Walmart, and Kroger have pledged to shift entirely to cage-free eggs. According to Bloomberg, this has led egg producers, including Cal-Maine, to expand their cage-free operations, but these companies have continued to pump out conventional eggs at the same time, drowning the country in eggs.

Cage-free eggs, along with certified organic and vegetarian-fed, are classified as “specialty eggs,” within the industry. (For our guide to all of those labels, click here.) And owing to the greater demand for these eggs, prices have not dropped for them nearly as much. Cal-Maine says its specialty egg prices dropped only 1.4 percent, a vast difference from the conventional eggs.

A shift to specialty eggs is a good thing for both animal welfare and, theoretically, for producers, assuming they can continue to demand higher prices for eggs from better-treated hens. But that shift appears to have come with some growing pains.

The problem is greed for profits. ‘We’re making great profits, let’s increase production exponentially and make twice as much!’ Forgot about supply and demand, huh?

Boycott all eggs!!! #corruptchp #corruptcdfa have inhumanely slaughtered over 1.8 million healthy pet chickens over some disease with zero written conclusive test results of anything!