Chicken Pies Recalled After They Were Mislabeled as Beef

The beef wasn’t beef, and that wasn’t even really the problem. 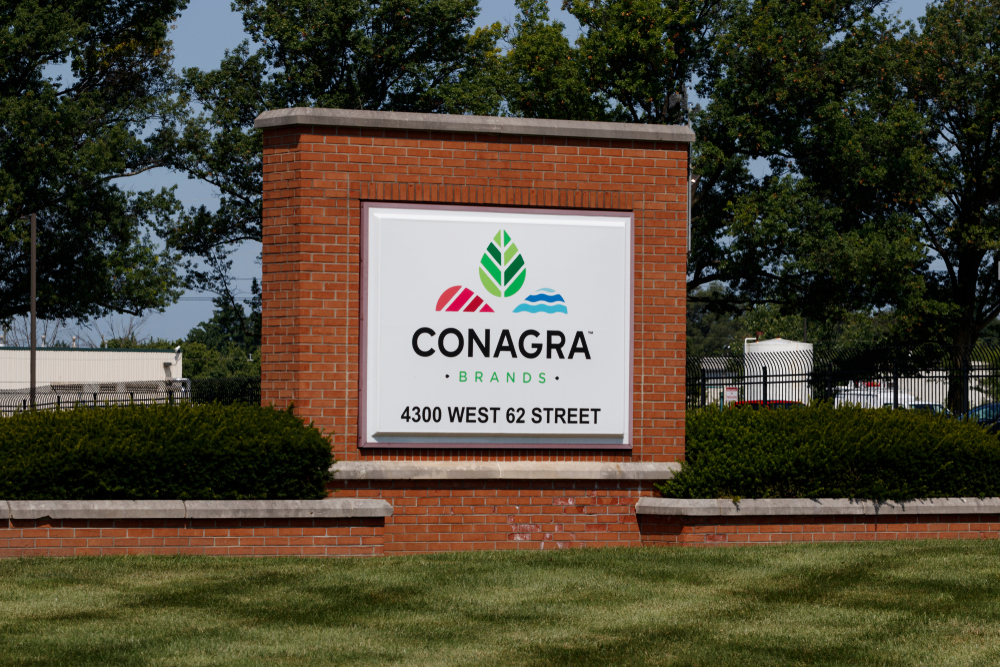 There are the recalls because of the possibility or proven existence of bacterial contamination, Salmonella or Listeria most often. Sometimes we see food recalled because some piece of machinery—bits of metal, plastic, rubber—ends up in food, or could have.

A new recall of Marie Callender’s frozen food is a little bit different. The Marie Callender’s-branded food comes from a subsidiary of ConAgra, which last week issued a recall for over 11,000 pounds of its “Pub Style beef and ale” frozen entrees, and not for any of these reasons. Instead it seems that the entire product was labeled incorrectly.

Instead of beef and ale, these packages contained chicken pies. Already we’ve immediately got a recall, but not really a dangerous one. You certainly can’t label beef as chicken, but that feels like more of a curiosity, like one of those upside-down stamps that sells for millions of dollars.

The problem is that Marie Callender’s chicken products, including this one, often contain soy, which is one of the most common food allergens in the United States, according to the Asthma and Allergy Foundation of America. Which begs the question: why?

Soy is a common chicken feed, though it’s not totally clear whether soy-fed chickens can then trigger allergies for those allergic to soy; some studies indicate it might, but the connection is still theoretical at this point. What’s more likely is that cooked chicken products have some degree of soy in them: the most common uses of soy are either cooking in soy oil, or the addition of hydrolyzed soy protein. Hydrolyzed soy protein is often sold as a powder, and it’s prized in the making of processed foods because it gives other foods an intense savory flavor. If that sounds like MSG to you, well, good guess: it’s a close relative.

Anyway, be careful of Marie Callender’s beef and ale pies, which are secretly chicken and hydrolyzed soy protein pies. You can find more information about which ones were recalled here.