Could this be a turning point in the trade war? 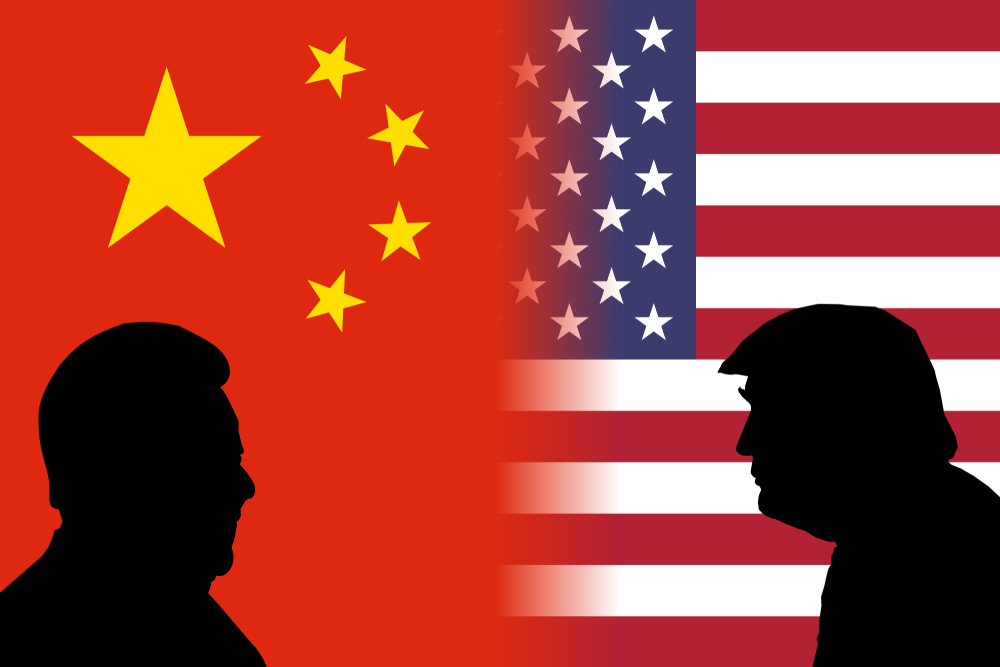 China will lift additional tariffs on some American agricultural products in an apparent thawing of trade relations between the two countries, Chinese state media announced Friday.

The Chinese government will suspend certain tariffs on pork and soybeans. Such a move will provide relief to the Chinese pork industry that has struggled through an outbreak of African swine fever. The price of pork skyrocketed in recent weeks in China, in part due to the outbreak, increasing by almost 50 percent year over year. This is a big deal for a country that consumes around half of the world’s pork.

The announcement came after President Donald Trump agreed to delay his next round of tariffs on Chinese products. To the comfort of soybean farmers, China has also made its first major purchase of American soybeans for the first time in months. At the beginning of August, the country said it would cease buying American agricultural products entirely.

China had imposed three rounds of tariffs on American pork since April, increasing duty to 72 percent. The Chinese also increased duty on soybeans to 33 percent this summer. It isn’t clear exactly how much of the tariffs will be suspended.

The two sides are set to resume trade talks in October.