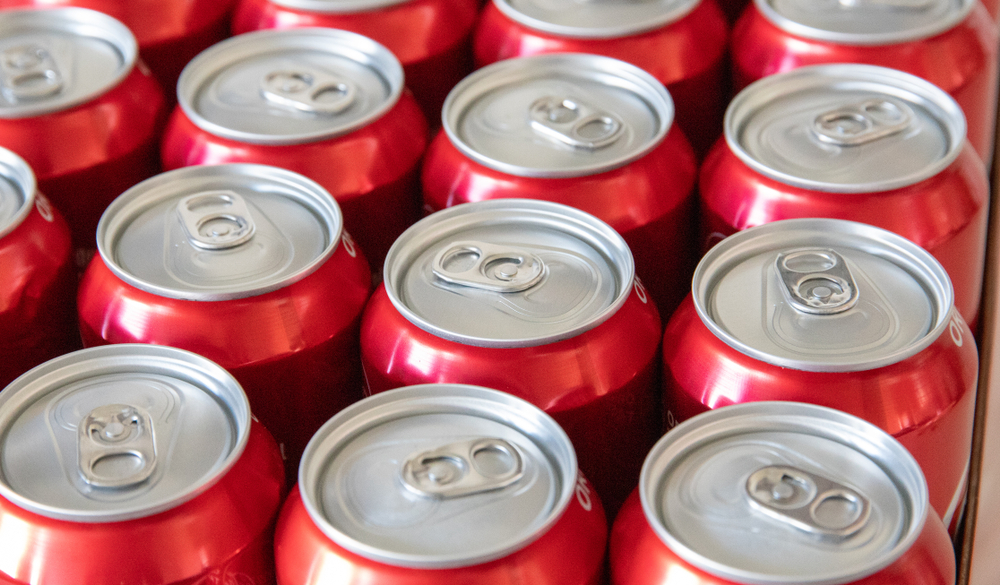 Soda taxes—though they actually apply to other sugary drinks as well—have proven controversial, to say the least.

There’s no national soda tax in the United States, but also nothing to stop individual localities from instituting their own. Some have been passed and then repealed, some remain on the books, and some have failed at the ballot box, but one question appears to have been answered: do they actually work?

The category of drink to which these taxes apply is usually referred to as “sugar-sweetened beverages,” or SSBs. Those include non-diet sodas as well as energy drinks, sports drinks, and some not-so-fruity fruit juices. Focusing on just the USA, many cities have imposed a tax. Philadelphia has one at three cents per ounce, and many other cities—Seattle, Portland, Boulder, San Francisco, Berkeley, Oakland—have taxes ranging from one cent per ounce to two. New York City attempted to flat-out ban sodas above a certain size, though that ban was eventually struck down. Chicago, too, had a tax briefly, though it was eventually repealed.

A new survey from the University of Otago, in New Zealand, looked at over a thousand studies concerning four American cities with the tax (Philadelphia; Portland, ME; Berkeley; and Cleveland), along with a few international locales (Catalonia, Spain; and the entire countries of Mexico, Chile, and France, which have nationwide taxes) to see how effective it really was. The studies examined by the researchers included a wide variety of subjects: purchasing habits before and after the tax, overall sales, and the sales of non-taxed drinks like water.

The researchers found that the tax is, across the board, effective, with a 10 percent tax resulting in about 10 percent less consumption of sugary drinks. There was also about a two percent uptick in the purchase of non-taxed beverages, especially water. They do note that many studies did not examine socioeconomic status, an important variable in any public health review. But overall, the researchers are confident in their conclusion that a tax on sugary drinks results in a decrease in consumption.

There are other debates to be had about taxes like this; the soda companies and some libertarian-leaning politicians harp on the restriction of purchasing freedom. But the study is important in taking one playing piece off the table: the question of whether the taxes actually work. It seems they do.

Not so sure about that. Easy enough to go to a neighboring locality and buy soda there. If you have a military base in your city you can buy soda there. Military commissary’s soda prices are much cheaper than downtown, anyway. These soda taxes don’t apply on Federal military bases, just like plastic bag laws.

I’m Philadelphia in city purchases cratered while suburbs went up equally. Also shopping in city dropped while suburban went up as shopping shifted out of city. Taxes went down 35% and several hundred jobs were lost and thousands had hours reduced.

What right does the government have in deciding how much soda I drink?

Texas has levied sales taxes against soda and assorted “prepared”/junk food items (chips, candy, cookies, etc) all of my life, and we probably have the highest soda and junk food consumption in the world.

No soda tax, we have the government too much in our life as it is now. I’ll decide what I want to consume without government morons telling me they will impose an outrageous tax on it if I want to buy it.

How about state government and the federal government focus on bigger issues than soda consumption. We the people don’t need government telling us what is best for us. Sure people know that over consumption of anything is bad for them. If they get sick as a result, that is on them, and they could live with that. The same could be said about cigarette smoking, alcohol consumption, and weed smoking. Big government is never the answer. Especially, when we are talking about leftists in general, who think that they know what is best for everyone. When all they know how… Read more »