You know those big, elaborately decorated cans of Arizona iced tea? They might be liars, according to a new lawsuit. 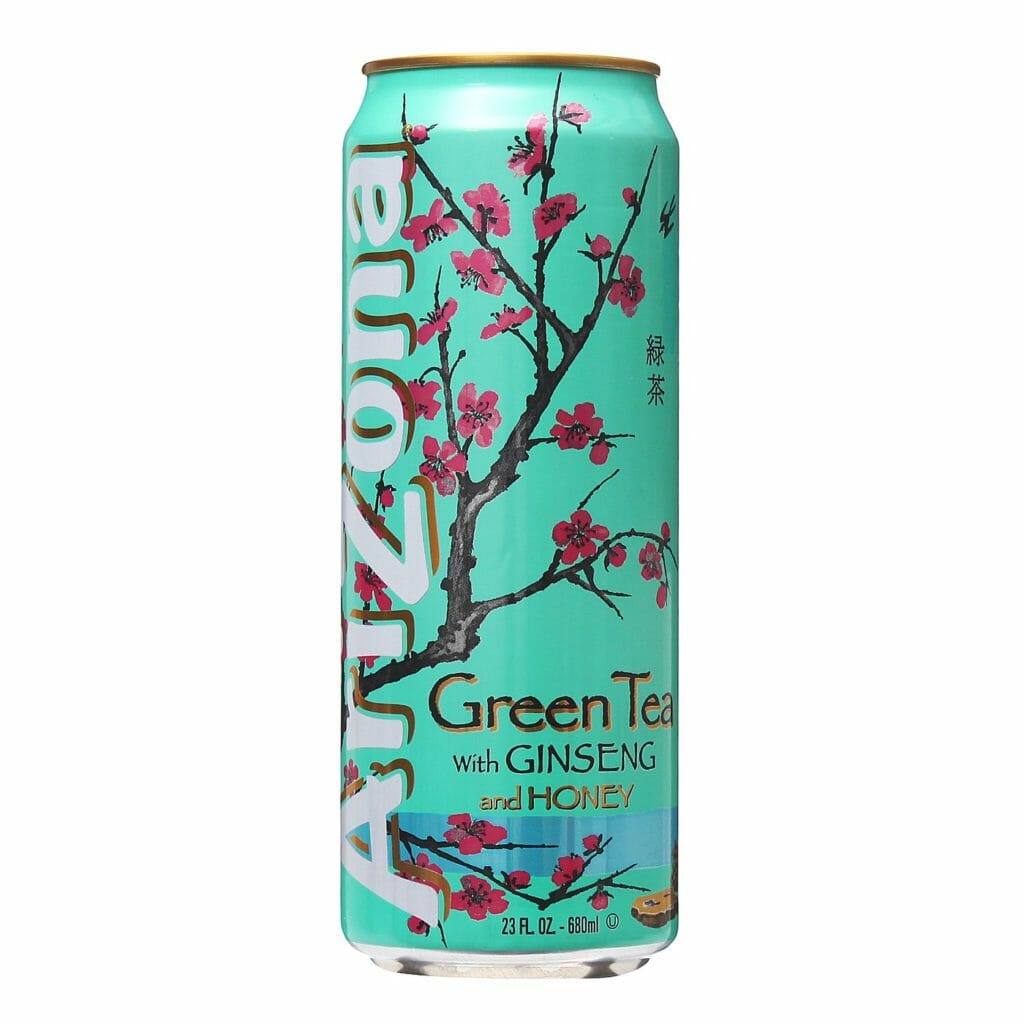 Arizona Iced Tea, which started selling its iced teas in New York in the early 1990s, is well known for its big, cheap cans of extremely sweet iced teas and juices. Among the company’s dozens of flavors is one that the company claims is the country’s “best selling green tea”: a pale green can, festooned with cherry blossoms. The flavor? Iced green tea, with ginseng and honey. Or is it?

A lawsuit filed in Long Island, New York claims that, according to the results of three separate lab tests, this popular iced tea in fact includes no detectable ginseng. Just to be safe, reports NewsDay, the labs also tested competing tea products that claim to include ginseng, and did find detectable levels in those products—only the Arizona failed the test.

Ginseng is a rare and expensive root, taking a very long time to mature. There are a few different species; the most common are found in China and South Korea, though, interestingly, there is a substantial market for American ginseng, which grows in…New York, among other places. It’s been prized in Chinese traditional medicine for thousands of years, and commands wild high prices as a result. Wild ginseng sells for up to a thousand dollars per pound, and even cultivated ginseng can rarely be found for under about $50 per pound.

Ginseng is claimed as a treatment for all kinds of health problems, from general to specific. It’s most often taken as a sort of all-purpose medication, and has been claimed to have beneficial mental, physical, and spiritual effects. The science is limited but so far does not really agree; the National Institute of Health says, “There’s currently no conclusive evidence supporting any health benefits of Asian ginseng.”

In any case! The Arizona iced tea in question lists “ginseng extract” on its list of ingredients, though it’s the second-to-last listed, and those ingredients are listed in descending order of quantity. The lawsuit, if found valid, could force Arizona to change its labeling.