A Superior Court judge in San Francisco took another look at the case of Dewayne Johnson, a former school groundskeeper. 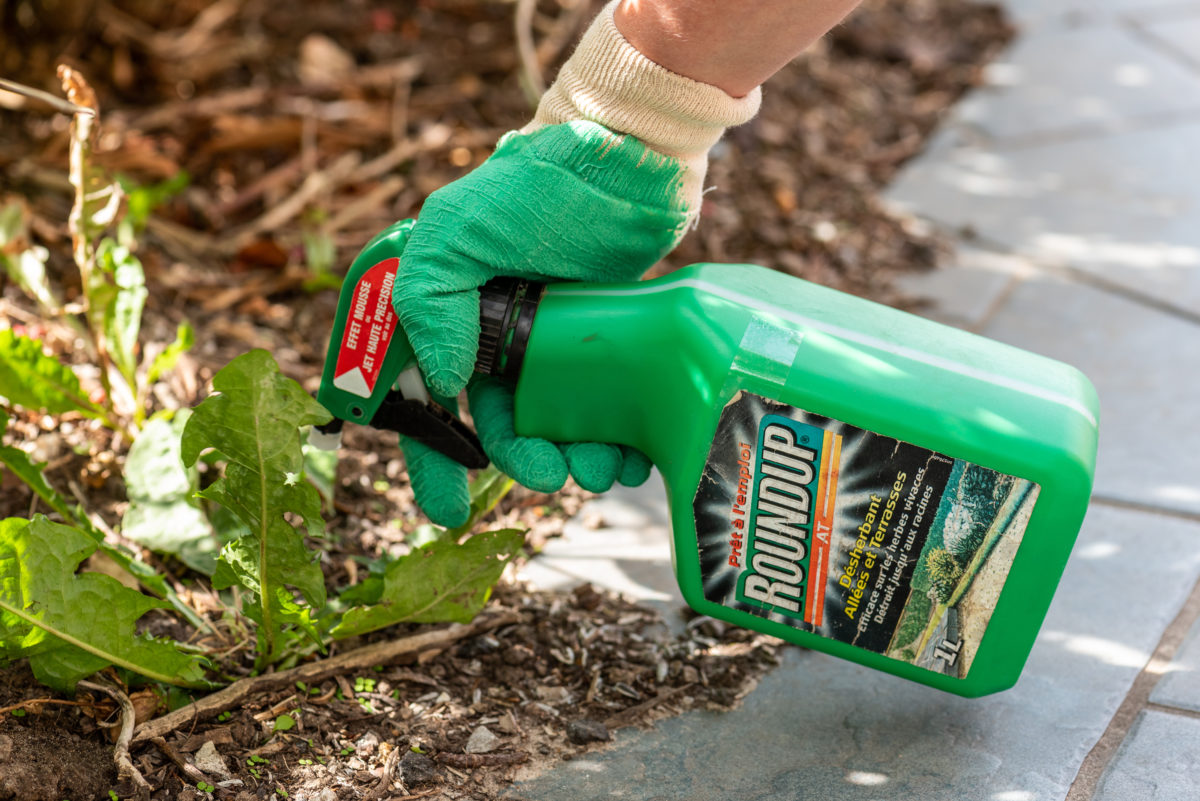 Back in August, Johnson’s case against Monsanto finally reached a decision. He had sued the company, saying the non-Hodgkin’s lymphoma he developed in 2014 was linked to the copious amounts of Roundup—the brand name for glyphosate—he used as part of his job. A jury awarded him $289 million in that decision, and Monsanto immediately demanded a new trial.

This week, Superior Court judge Suzanne Bolanos denied Monsanto’s request for a new trial and upheld the jury’s verdict. Bolanos did, though, cut the settlement amount, from $289 million to $78 million. Initially, according to the Associated Press, Bolanos said she did not find compelling evidence in that trial that Monsanto ignored evidence that Roundup is a health risk, but in the final verdict Bolanos wrote that it was sensible for the jury to “conclude that Monsanto acted with malice by consciously disregarding a probable safety risk.”

Both sides of the case came away with mixed reactions. Johnson’s team was pleased that the verdict was upheld, but not thrilled that the amount was reduced; Monsanto felt the opposite way. Neither side has announced its next step. Johnson could decide to accept this new amount or could demand a new trial; Monsanto still has the ability to appeal to a higher court.

This particular case is one of literally thousands of similar cases; it is the first to go to trial and is thus sort of a bellwether for how these cases might go. Monsanto, for its part, maintains that glyphosate is completely safe when used according to its directions, citing various studies to that effect. (There are also lots of studies indicating that glyphosate is probably carcinogenic.)

As glyphosate is one of the most widely used herbicides in the country, we’ll be following the story closely.