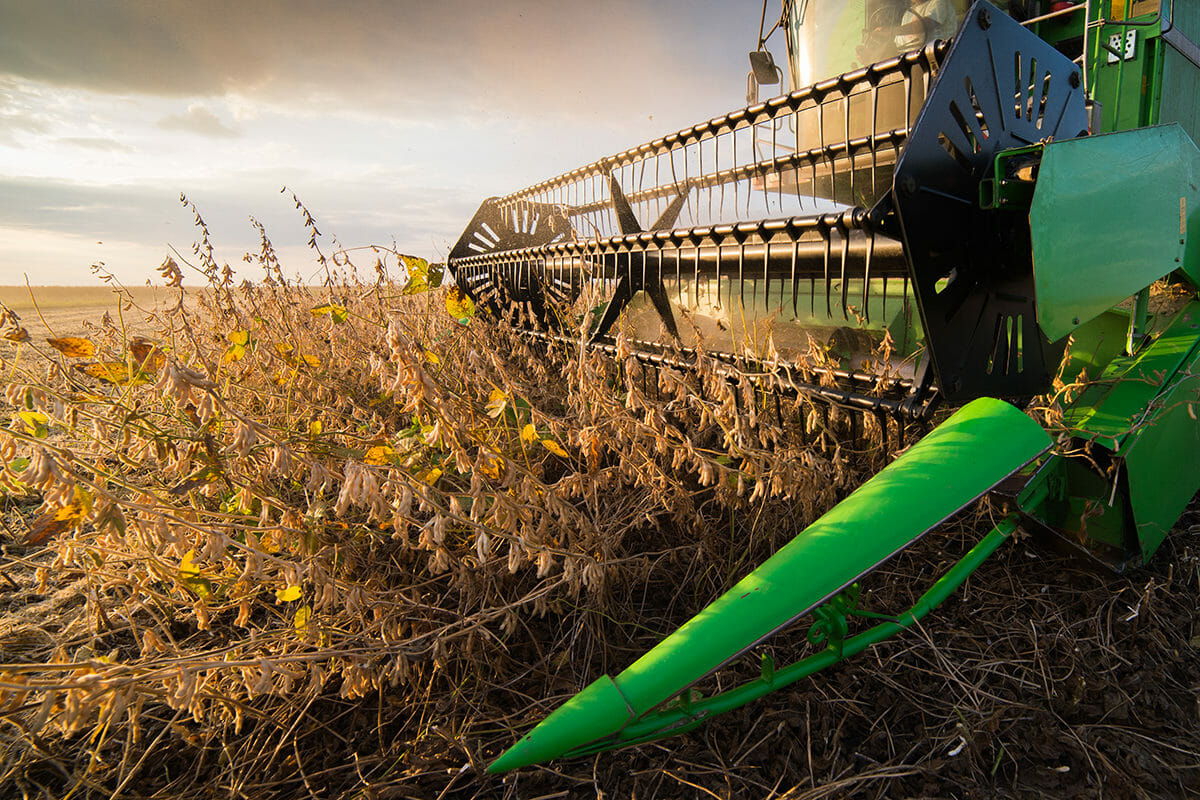 Just as quickly, China responded with retaliatory tariffs on American goods – and, immediately, one of the U.S.’s most important crops took a nosedive, according to a report from Reuters.

The Trump administration’s initial announcement on Friday morning calls for a 25 percent tariff on $34 billion worth of Chinese goods, starting on July 6th, with a further $16 billion coming in subsequent weeks, following a review. In response, China’s State Council quickly announced a similar 25 percent tariff on 659 American products, also to the tune of about $50 billion.

These tariffs, as we’ve reported in the past, specifically target American agriculture, including cranberries, orange juice, ginseng, pork, wine, nuts, and bourbon. But the most important crop of all, with regards to American-Chinese trade, is the soybean, which has been on the table for a tariff since April. China is by far the biggest buyer of American soybeans, and soybeans are quickly on their way to becoming America’s biggest crop, meaning that a tariff – which effectively prices American products right out of the market – is a very big deal.

In response to China’s proposed tariff, American soybean futures dropped immediately to their lowest price since last August. The futures markets are assuming that China finds another source for soybeans, like Brazil, and that once trading on this level is established, even if the trade war with the US ends, China may not need to switch back. The tariffs could have major and lasting effects on one of the country’s most important agricultural products.