The USDA's Proposal For GMO Food Labels Is Here, And It's Wacky - Modern Farmer
Food & Drink

The USDA’s Proposal For GMO Food Labels Is Here, And It’s Wacky

Oops. According to the USDA's proposal, this headline should read "The USDA's "Bioengineered" Food Label Proposal Is Here..." 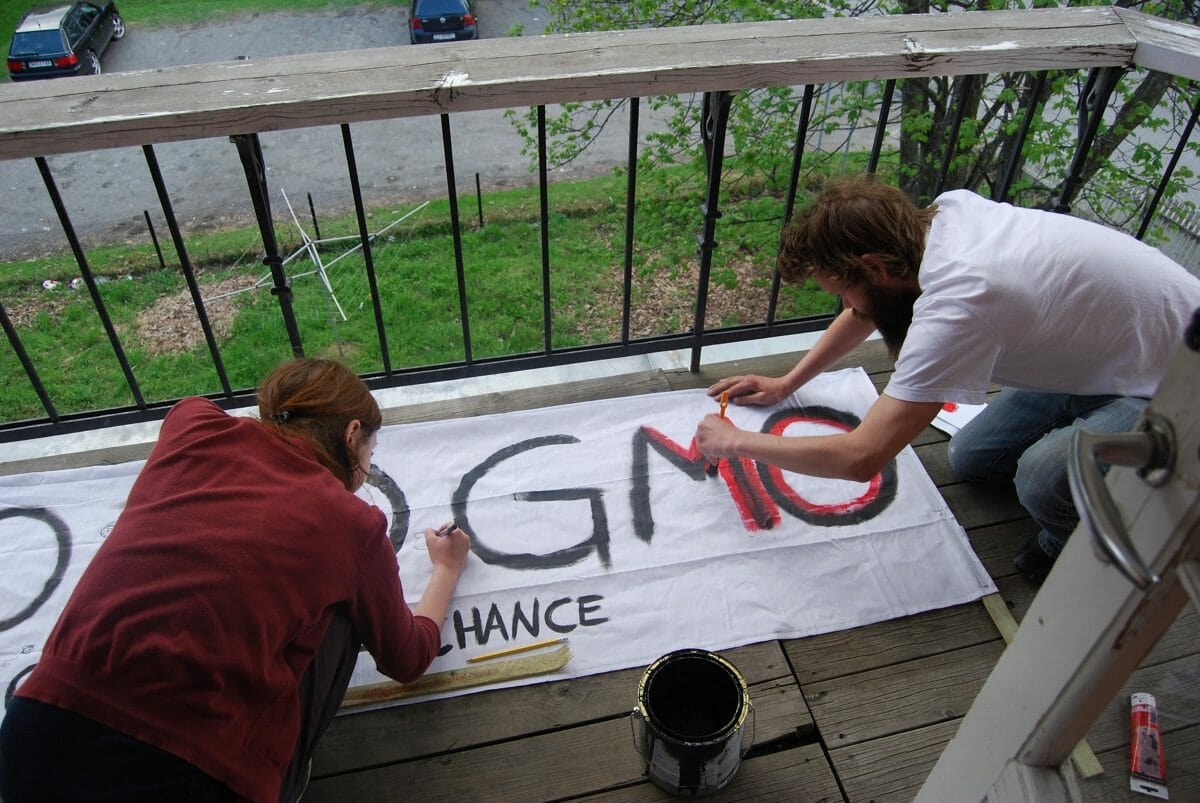 After a drawn-out debate, President Obama signed into law a bill in the summer of 2016 requiring that genetically modified food be labeled as such. But exactly how it was to be labeled – the language, the design, which foods it would apply to – was unclear until this week, when the USDA released its proposal.

To develop a proposal like this, the USDA works with scientists, activists, and industry folks to develop an extremely non-final suggestion of how the label could look and what it might mean. Some of it is fairly concrete (“this is the language we’ll be using,” for example), while some can be up in the air. Then there’s a period wherein anyone can suggest changes, after which a final rule is eventually delivered and goes into effect. Since this proposal is brand new, it’s our first look at how the government is treating this issue.

Because the U.S. is new to GMO labeling, one of the first steps of the proposal is to define what would be covered by the rule. However, the USDA doesn’t quite nail this step; it’s not clear whether “highly refined foods,” which may contain material from genetically modified plants, will be included. (Think oils, candy, and soda.) The USDA is seeking comment to figure out the highly refined foods thing. As to what “genetically modified” means, the USDA states that food that contains genetic material that was modified through in-vitro DNA techniques to obtain a result that could not have been achieved through more traditional means, like cross-breeding, will require the label.

Among the weirdest elements of the proposal is that the phrase “genetically modified,” nor any versions thereof, nor the letters GMO, appears anywhere on the label. Instead, the phrase the USDA’s going with is “bioengineered.” It’s not necessarily an inaccurate choice, but it certainly is not the usual way these types of food are discussed. There will be different versions to indicate the percentages of the product that were genetically modified (the same basic idea as the “made with organic” label).

The labels themselves are a happy face inside a sun.

Environmental and food safety groups reacted strongly and negatively to the proposal, with the Sierra Club calling it “Orwellian.” “Using confusing new words or symbols will not help build consumer trust, but will sow more confusion and concern. Responsible companies that want to disclose genetically engineered ingredients in terms that consumers understand would be barred from doing so,” writes Scott Faber of the Environmental Working Group in a blog post.

A comment period will be open until July 3rd, and the final rules are due by July 29th.

Maybe ! We already have a Genetically Modified Organized USDA Administration! I’ve read a story about human cloning already being done. It, very well may be true. Only half joking. But, sometimes I wonder!