Is The Vegan ‘Impossible Burger’ Legal?

Short answer? Yes. But is it FDA-approved? Not yet. 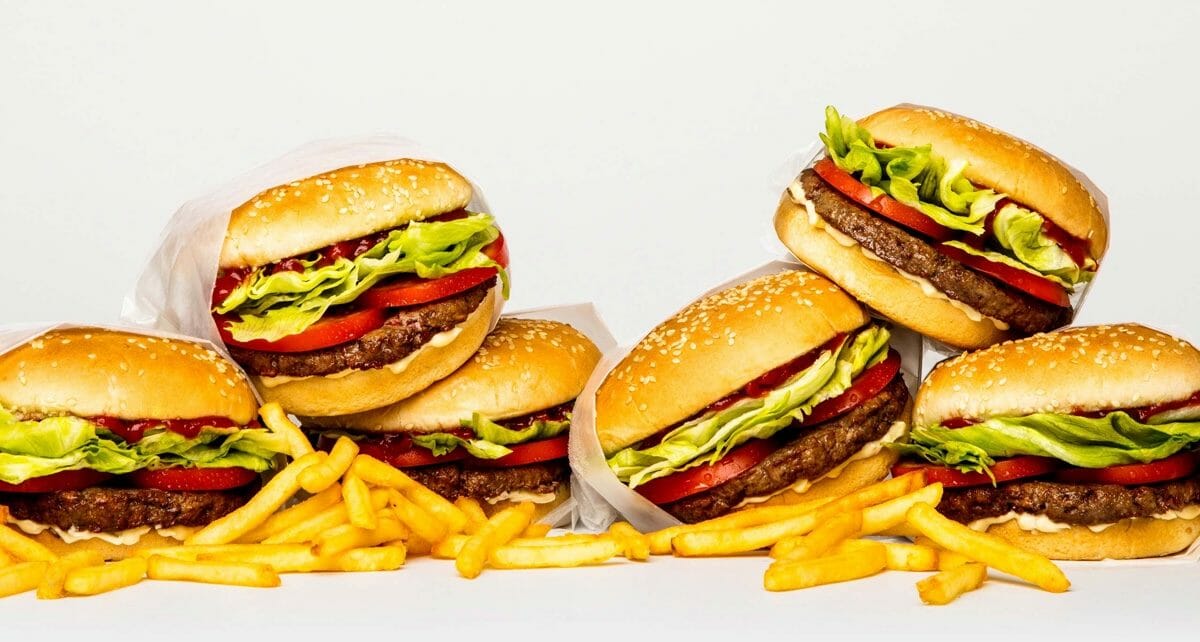 The Impossible Burger, produced by the California-based Impossible Foods, is notable among veggie burgers for its realistic, meat-like flavor and texture. It achieves this feat with a substance called <a href=”https://newfoodeconomy.org/plant-blood-soy-leghemoglobin-impossible-burger/” target=”_blank”>soy leghemoglobin</a>, derived from the roots of the soybean plant, which, when heated, releases “heme,” an iron-y sort of protein that’s meant to emulate the bloodiness of beef. (In a good way.)

The Impossible Burger has been very successful; it’s sold by major nationwide restaurant chains, including White Castle and Bareburger, as well as hundreds of local restaurants. And yet the FDA, as Bloomberg notes in a feature, is “still evaluating” whether to issue official approval of the burger.

At the same time, the company also went to the FDA and began proceedings for official, non-GRAS approval. This step is voluntary – so why is Impossible Food bothering? The product has attracted some criticism. Groups like Friends of the Earth, an environmental protection non-profit, object to the GRAS loophole, repeatedly referring to the Impossible Burger as “genetically engineered” in a press release. (True, but it’s important to remember that “genetically engineered” is not necessarily equivalent to “dangerous.”) “The FDA told Impossible Foods that its burger was not going to meet government safety standards, and the company admitted it didn’t know all of its constituents. Yet it sold it anyway to thousands of unwitting consumers,” wrote Jim Thomas of ETC Group, which aims to protect the world from potentially dangerous new technologies.

Regardless, the Impossible Burger is growing in popularity. This week, a petition to get the burger on the menu at McDonald’s attracted tens of thousands of signatures.

The FDA, for its part, has not declared soy leghemoglobin unsafe; Bloomberg says that the FDA has simply stated it requires more evidence before making a decision. And so the Impossible Burger remains in a weird in-between zone: legal, and yet not actually approved.

Why bother waiting to hear from the FDA? Ask the meat industry (Big Burger) directly. They are the tail that wags the dog anyway!

The FDA approved 35 drugs that had to be recalled. FDA really? Do your own research on these vegan burgers it’s safer.