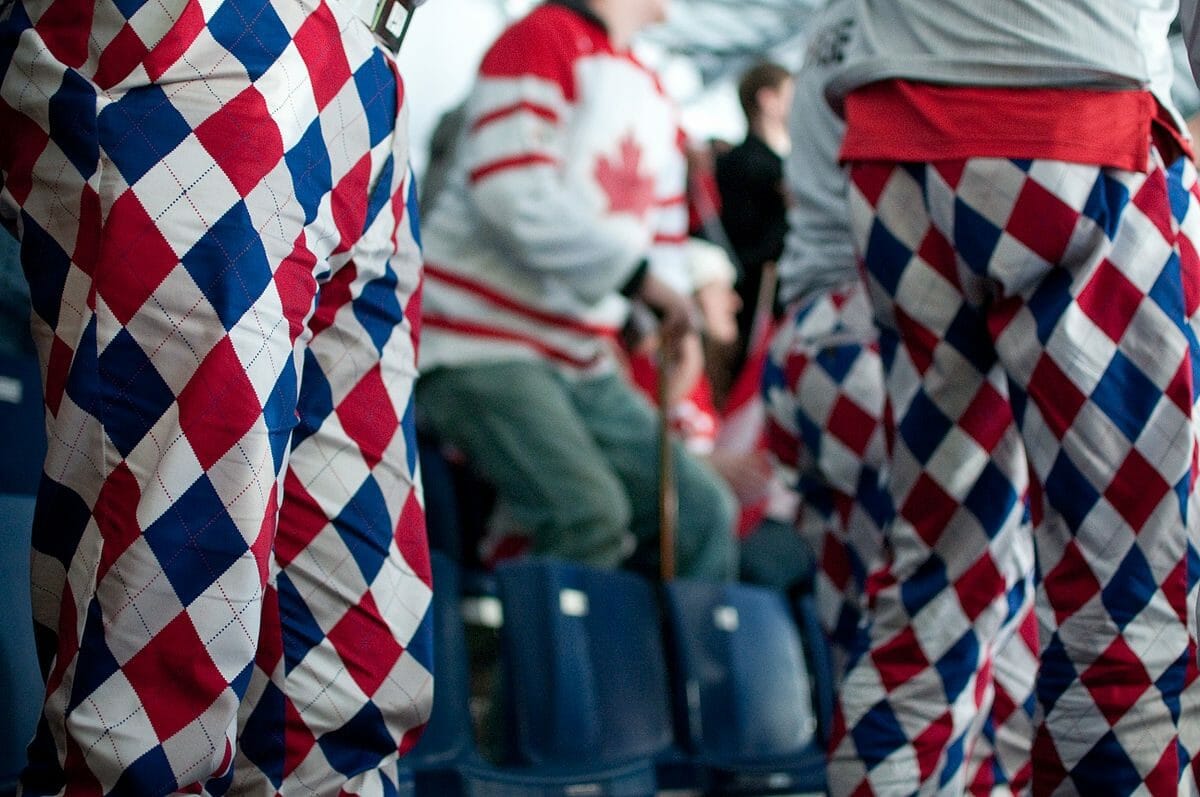 Olympic athletes are high-intensity machines: they need calories, they need protein, they need fat. An affordable and healthful way to get all of that is the humble egg. But the Norwegian winter Olympic team may have gone overboard.

Eggs are no stranger to an athlete’s diet. Remember back in 2008, when Michael Phelps revealed that he ate three fried egg sandwiches and a five-egg omelet…just for breakfast? So it’s understandable that an Olympic team might order a crazy amount of eggs for the Games. But according to the Norwegian team’s chef, something went very wrong earlier this week.

While attempting to order 1,500 eggs for the 109 athletes representing the country, the chef used Google Translate to help draft an order from a Korean purveyor. Unfortunately, a completely bonkers shipment came in: 15,000 eggs.

Luckily, the team was able to return the 13,500 surplus eggs. And Chef StÁ¥le Johansen still promises all kinds of egg-based treats for his athletes, including, as he told Norwegian newspaper Aftenposten, “sugar bread made for medal winners.” Might we also suggest some sugar bread, whatever that is (cake?), for the athletes who don’t win medals, Chef Johansen? It feels like they probably deserve some, too.