"A 'Blue Apron approach' only works if there is choice involved." - Michel Nischan, founder of Wholesome Wave, a national nonprofit making produce affordable for people in poverty. 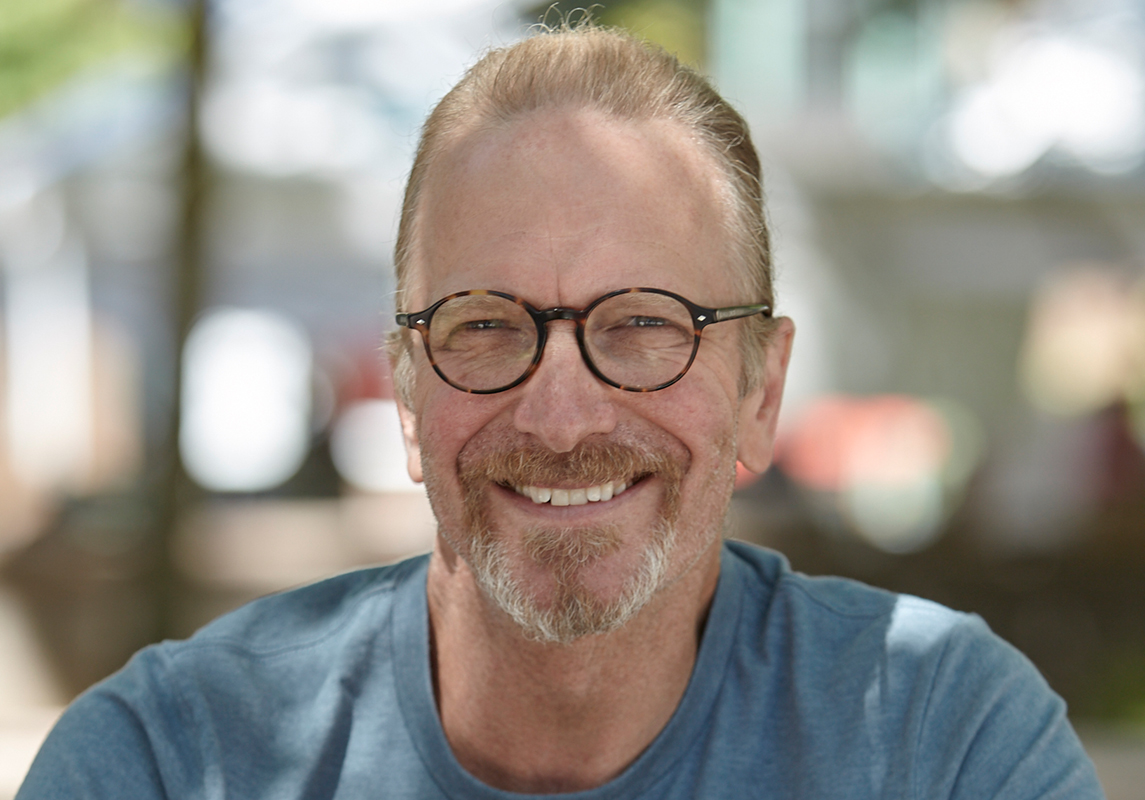 The “America’s Harvest Box” plan – that’s what the proposed boxes are called – was immediately met with harsh criticism from a wide swath of experts. (To better understand how flawed this proposal is, please see “Trump Wants to Replace Some SNAP Benefits with a ‘Blue Apron-Type’ Food Box.“)

Michel Nischan, founder of Wholesome Wave, a national nonprofit making produce affordable for people in poverty, and co-creator of the James Beard Foundation‘s Chefs Boot Camp for Policy and Change, is deeply familiar with the SNAP program and the importance – and difficulties – of ensuring everyone, particularly our nation’s most vulnerable, has access to healthy, nutritious food options. Here, Nischan, who’s also a four-time James Beard award-winning chef, including a JBF Humanitarian of the Year honor (and a member of this magazine’s advisory board), shares his thoughts on this radical SNAP overhaul:

I actually see some promise in this plan, though the promising parts need to be more developed, but I’d first like to highlight what we’ve learned through our work at Wholesome Wave.

For many of those in the 30 percent of the SNAP-eligible population who don’t sign up for benefits, the “hand-out” stigma is a significant factor. Giving out shelf-stable food bought in bulk will likely reinforce the message that poor people don’t deserve nutritious food, and that they should be grateful for whatever they get. From a public health perspective, most packaged, shelf-stable food is high in processed carbohydrates. We all know what that can lead to. (Obesity, diabetes, and other diet-related diseases). Canned fruits and vegetables, in most cases, are either packed in syrup (think: peaches) or grossly over-cooked (like green beans). While fresh and frozen vegetables and fruits don’t suffer from unhealthful additives and taste better, they require freezer or refrigerated storage ”“ so they’re seemingly out of the question. The result could very well be diets high in packaged of pre-selected simple carbs, basic proteins, and canned produce handed out in a manner that will likely perpetuate the humiliation of having to rely on hand-outs to feed one’s family. Not offering the SNAP consumer a choice regarding what’s in the box ignores that fact that most people on SNAP are working adults who are paying taxes into a system designed to help when they struggle with hard times. They deserve a say in what they are feeding their families.

Some of what’s in the proposal is actually innovative – using mass-purchasing to drive down prices on foods that are likely already staples on the grocery lists of most SNAP shoppers (instant noodles, instant rice, pasta, etc.), as well as foods that are currently unaffordable for theses shoppers. But the notion of a “Blue Apron approach” only rings true if there is choice involved.

A “Blue Apron approach” only rings true if there is choice involved.

Additionally, if the administration is truly focused on cutting red tape, creating a government-run food-delivery supply chain to service 40+ million Americans who rely on SNAP seems quite contrary to that goal. But, if they were talking about striking a public/private partnership with companies like Amazon Fresh or Walmart (which seems to be going all-in on home delivery of food), that’s another story. Businesses like these have the supply chain infrastructure in place to deliver anywhere in the nation, as well as the technology to allow consumer choice. That could be a potentially good and doable disruption, assuming SNAP consumers would still receive some benefits through EBT. This then begs the questions: How much food is being delivered, how much money is still on an EBT card, and how big are the actual savings?

I think the clearer goal of this administration is to shave at least $8 to $10 billion per year from the SNAP program – Harvest Box delivery or not. When they cite saving $127 billion over 10 years – that’s a very big figure, perhaps too big. Unless, that is, the plan included a blend of using modern food delivery supply chain and consumer choice technologies to save money (while providing choice), and then to reinvest some of those significant savings to improve the quality and nutritive value of the food choices currently affordable and available to SNAP consumers. Then the White House might actually be on to something. Imagine saving taxpayer money while improving the diets and quality of choice for people struggling with low income in manner that fosters greater productivity in the work force and better performance at school.

It’s fairly common knowledge that current levels of benefits per family are so thin that making healthier food choices is simply not affordable. Using innovation to generate savings significant enough to actually reinvest a portion of that money toward the affordability of healthier food choices like unadulterated, fresh or frozen American-grown fruits and vegetables (among other healthy foods), would be worth serious discussion. Nothing, though, that I’ve seen in the White House’s proposed plan indicates any intention of achieving anything other than cutting costs – therefore it needs a lot of work!

In short, I think there could be promise in the approach if it’s carefully considered and implemented in partnership with folks who know how to do this. But that notion does not seem to be part of the published plan.