A coalition of tribes wants a voice in a bill that disproportionately affects them. 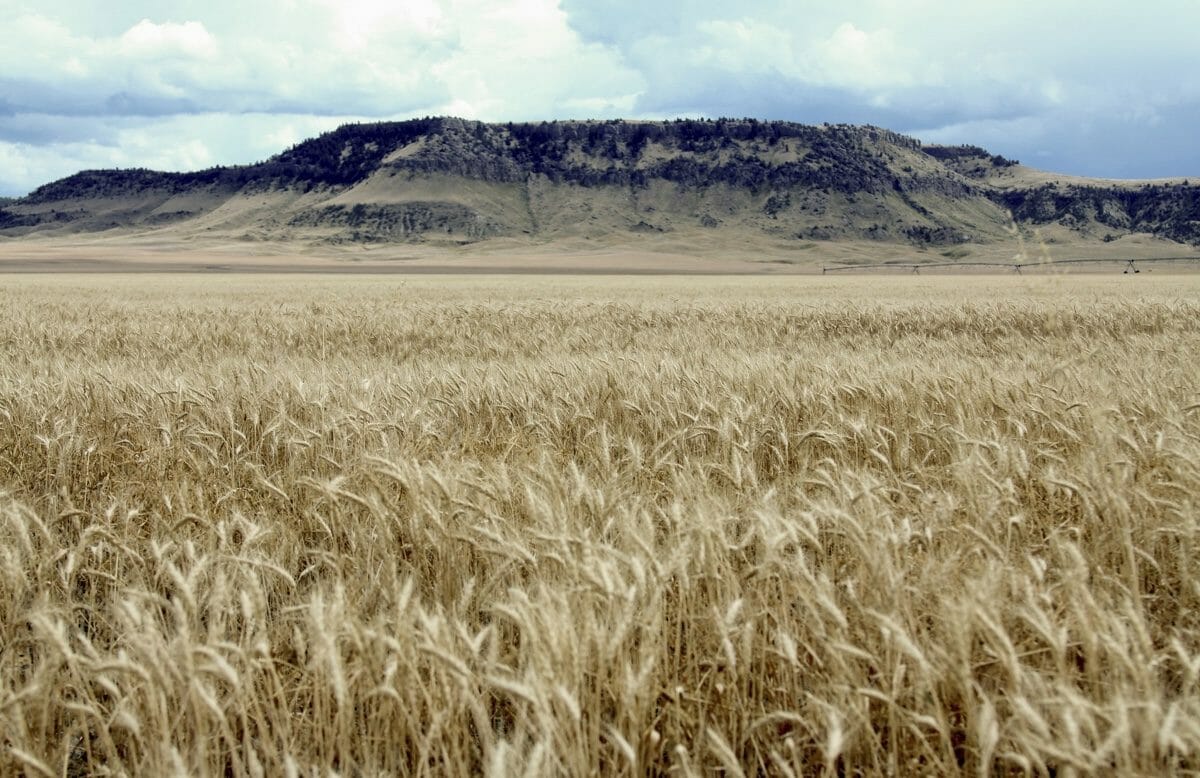 The Farm Bill, which is passed every five years (or so – the last one, in 2014, was two years late), includes a lot of the stuff you might imagine – farm subsidies, crop insurance – but it also address a boatload of other issues, like the SNAP benefits (aka the food stamp program), rural assistance, employment help, conservation measures in agriculture, forestry programs, food research and development, biofuels, and more. It’s vital not just to farmers but to the economically disadvantaged, and anyone who lives in rural America, too.

One group impacted greatly by the Farm Bill are Native Americans, for whom “marginalized” is a vast understatement. The new Native Farm Bill Coalition includes more than 30 tribes from around the country who are for the first time collaborating to exert some control over a bill that informs their lives. From the coalition’s website: “Indian Country has been largely pushed to the margins of Farm Bill discussions for decades – which means that Native Americans and tribes are missing out on major opportunities to protect and advance their interests.”

The coalition has presented in-depth proposals for how the bill can better serve American Indian communities. That includes recognizing and insuring different types of livestock (reindeer, caribou, elk), more assistance in conservation (given the added bureaucracy of the Bureau of Indian Affairs), marketing help for traditional or unique American Indian foods, and the ability to run their own food stamp program with an emphasis on local foods (about a quarter of all American Indians receive nutrition assistance, compared to about 13 percent of Americans overall).

The current bill expires in September, but previous new versions have been delayed for multiple years.