But does this French study extend to the U.S.? 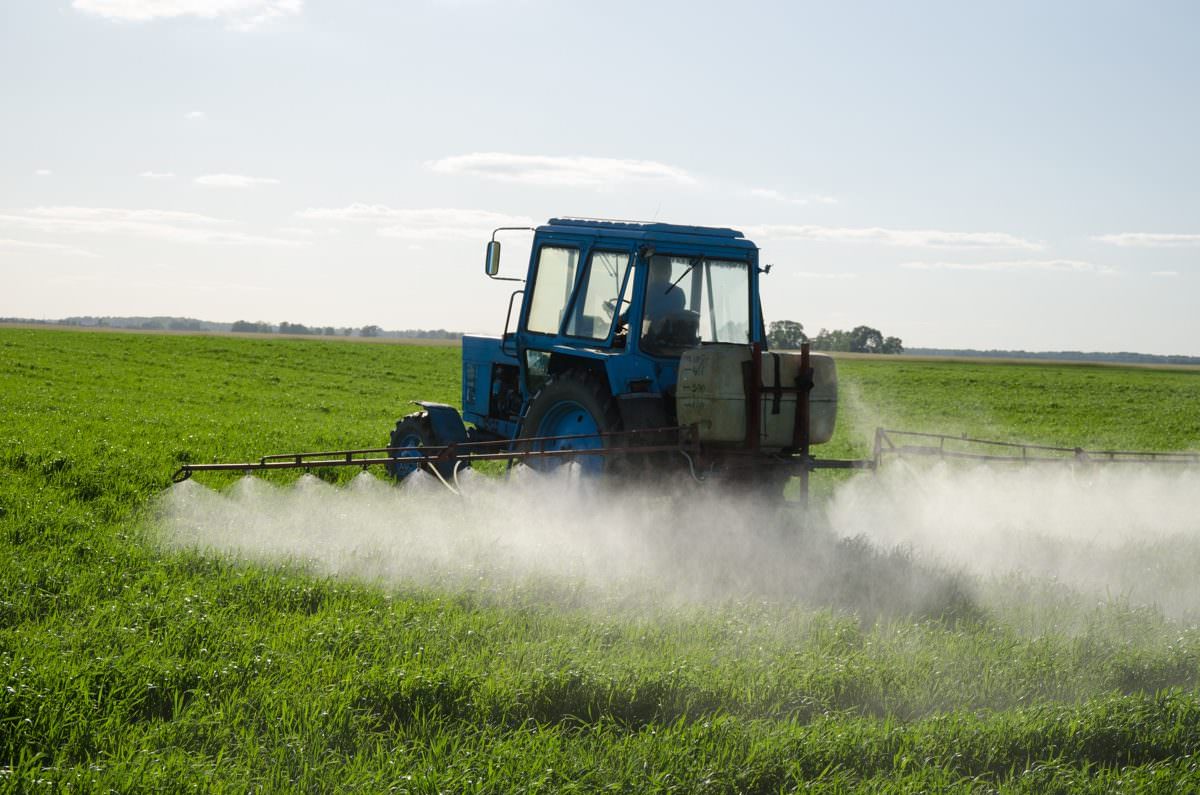 This particular study looked for correlations between pesticide use and both profitability and productivity, specifically trying to find out whether, in short, a farm can be profitable while using low levels of pesticides. The research was conducted on nearly 950 non-organic farms, all in France.

There are two major groups of caveats with this study, both very important. The first is that with a reduction in pesticides must come an array of other changes; the study does not suggest that farmers can simply use less volume of pesticide and see positive results. To compensate for a reduction in pesticide use, farmers would have to employ other methods of pest prevention: rotating crops, for example, or investing in new forms of weeding. The research indicates that this all balances out, and that farmers could maintain their productivity after the adjustment, but it’s not necessarily a simple task.

The bigger problem, from an American standpoint, is that French farms are just very different from American farms. Genetically modified crops are almost entirely banned in France – for example, the country has repeatedly chosen not to allow various strains of Monsanto’s GMO maize, even when those strains are permitted elsewhere in the European Union. Compare that to the US: 93 percent of all US crops are genetically modified, including 88 percent of corn, which is the United States’ important crop. These crops are grown specifically because they work well with pesticides, or have pesticides built right in; to tear them up and start over would be catastrophically expensive.

Another difference is that the US hosts much larger farms. The average farm size in the US, as of 2012, is 434 acres. In France? Only 133. This study found that 77 percent of farms could cut their pesticide use without hurting profitability, but it helps to take a look at which farms fell into that 23 percent. From the study: “Twenty-three percent of farms were in situations of conflict between pesticide reduction and productivity and/or profitability. These conflicting situations were associated with industrial crop characterized by both high pesticide use and high added value.”

That 23 percent are large industrial farms, much more similar to the majority of American farms. And the study found that reducing pesticide in those types of farms is both exceedingly difficult and not necessarily correlated with maintaining, let alone increasing, profitability. The study doesn’t specifically say “The US is screwed,” but, you know, it sort of does.

That said! This study is definitely a helpful arrow in the quiver of the extremely important task of reducing pesticides in agriculture. From an American perspective, it’s a great thing to pair with the 2016 study indicating that GMO crops don’t actually reduce pesticide use or produce more food.

In France, reducing pesticide use won’t be easy, requiring all kinds of rearranging of pest-control strategies. In the US? It’ll be far more difficult.