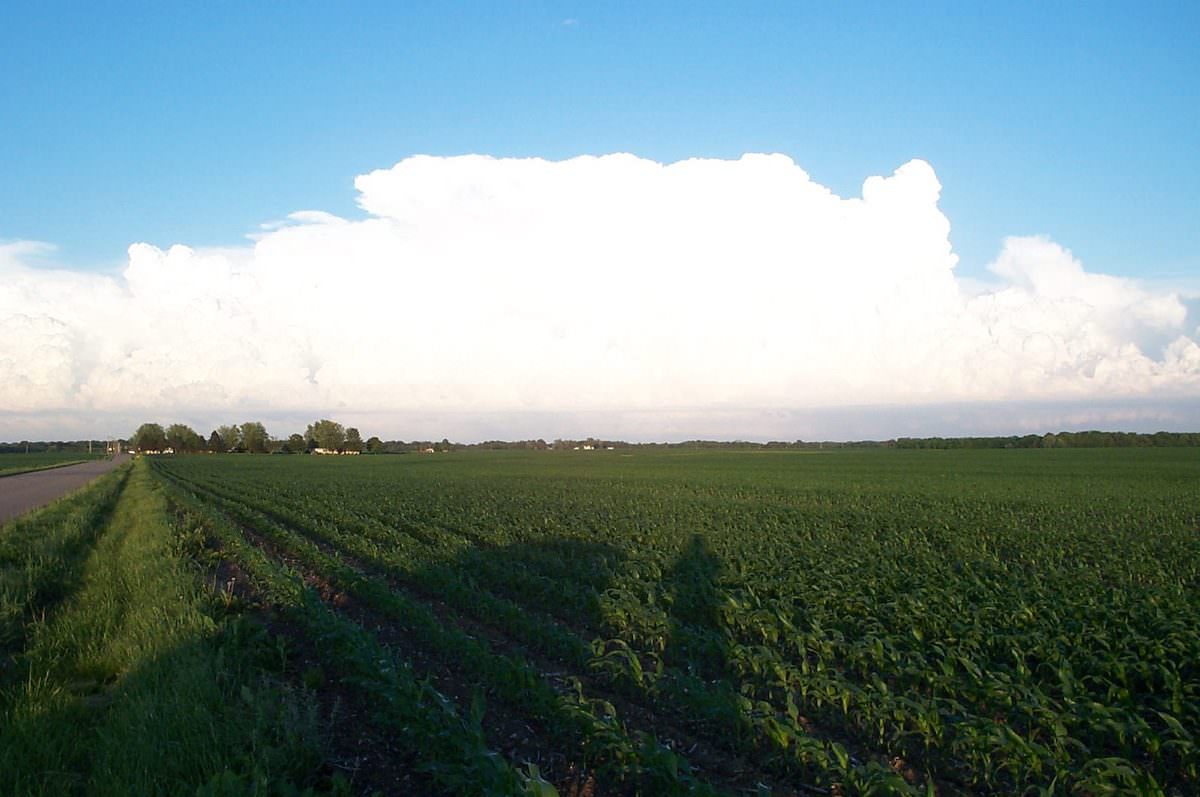 These farmers, as you can see in our piece about the potential Bayer-Monsanto deal, feel boxed-in: their choices of seed, pesticides, and even equipment are completely under the control of just a few companies, and genetically-modified plants are a tentpole product of companies like Monsanto. Part of the message of these companies is that they are, through genetic modification, helping to feed the world; their pitch to farmers is that these products can increase yield and decrease pesticide use.

But a new bombshell study from the New York Times indicates that that pitch may not be wholly accurate. The study focused on comparing yields and pesticide use (the latter referring to both herbicide and insecticide) between North America, where GMOs are extremely popular, and western Europe, where they are mostly banned. The research found that there is little evidence to suggest that yields are any higher in the US and Canada, or pesticide use any lower, than in Europe.

There is little evidence to suggest that yields are any higher in the US and Canada, or pesticide use any lower, than in Europe.

In fact, herbicide use, says the Times, has increased in the US by 21 percent since the introduction of GMO crops in the mid-1990s. In Europe, over the same time period, herbicide use has declined by 36 percent.

In response to the Times’s inquiry, Monsanto accused the news organization of cherry-picking results to indicate this problem.

“Every farmer is a smart businessperson, and a farmer is not going to pay for a technology if they don’t think it provides a major benefit,” Robert T. Fraley, the CTO at Monsanto, told the Times. That’s in direct contrast to what we learned from farmers out in the field, who often have no choice but to buy from Monsanto: the company has driven independent seed-sellers out of business in much of the country.

The issue in part is due to the tendency of weeds and insect pests to adapt to the narrow array of protections offered by these products. These are sometimes referred to as “superbugs” or “superweeds”: organisms that have figured out ways to survive and grow stronger to overcome powerful products like RoundUp. And resistant weeds and insects require every more pesticides, which could explain why the US’s herbicide rate is so much higher than Europe’s.

This is a pretty powerful and damning study, especially given the gigantic mergers of chemical and seed companies going on over the past few years. If GMO crops aren’t actually fulfilling what their makers are promising – and in some cases, as in pesticide use increasing, even the opposite – why are we using them?