In the meantime, there is still no head of the USDA. 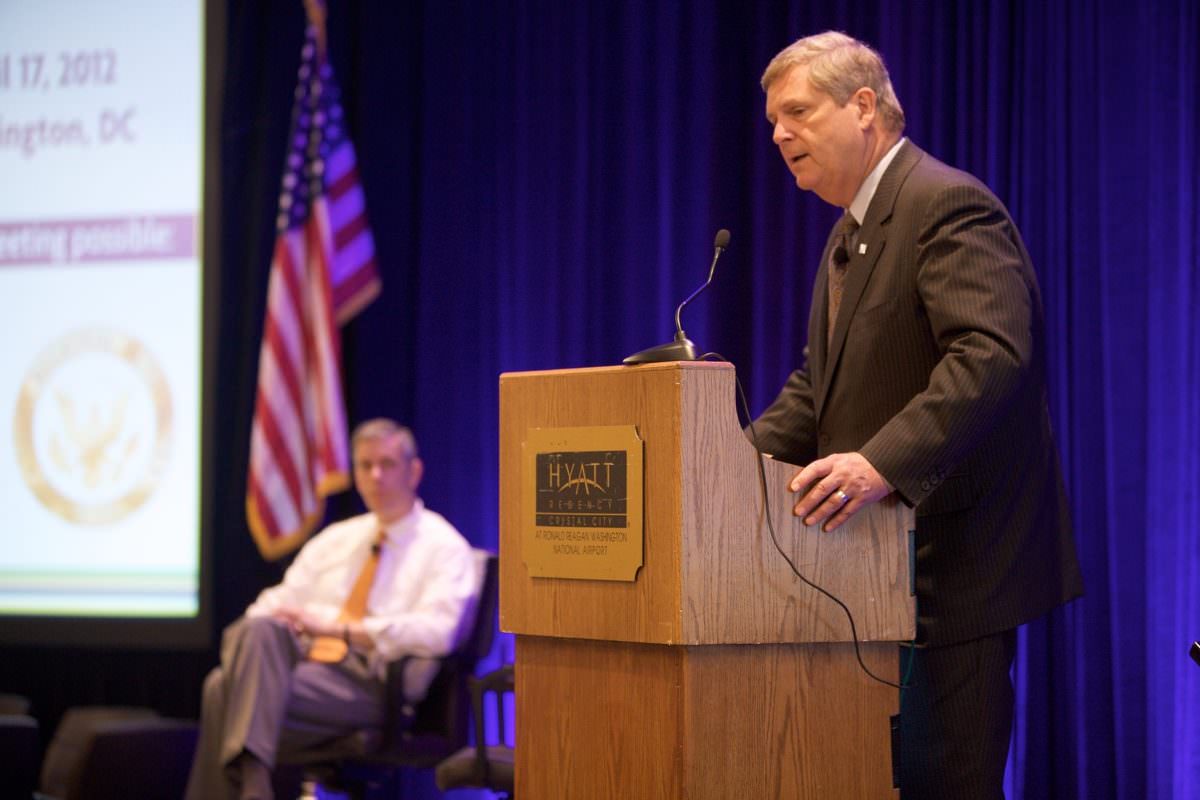 Vilsack, a former governor of Iowa, was a well-liked agriculture secretary, having expanded the department’s reach in rural issues ranging from electrification to housing loans to opioid addiction. This past Friday, he resigned from the USDA a week before Donald Trump’s inauguration, a move that the USDA says was known in advance by senior staff. (As of the time of writing, there is no head of the USDA; Trump has yet to name a successor. Previous presidents have tended to name USDA heads in mid-December.)

Vilsack’s new gig was heavily rumored, and the rumors were true: he will become the president and CEO of the US Dairy Export Council, a checkoff program tasked with representing the international interests of American dairy producers and processors. Checkoff programs are overseen by the USDA but not funded by it; they are sometimes controversial because they compel producers to pay taxes in the form of dues. The USDEC, like other checkoff programs, promotes the entire industry rather than specific producers. (Think of ads like “Got Milk?” and “Pork: the other white meat.”)

It’s a big get for the USDEC; Vilsack’s experience in eight years of leading the USDA will have given him tremendous knowledge and connections in the agriculture world. His tenure will begin on February 7th.