Have You Bought Milk Since 2003? Today Is Your Last Day To Collect Your Settlement Check

If you can answer yes to both of these questions, you're entitled to a part of this lawsuit. 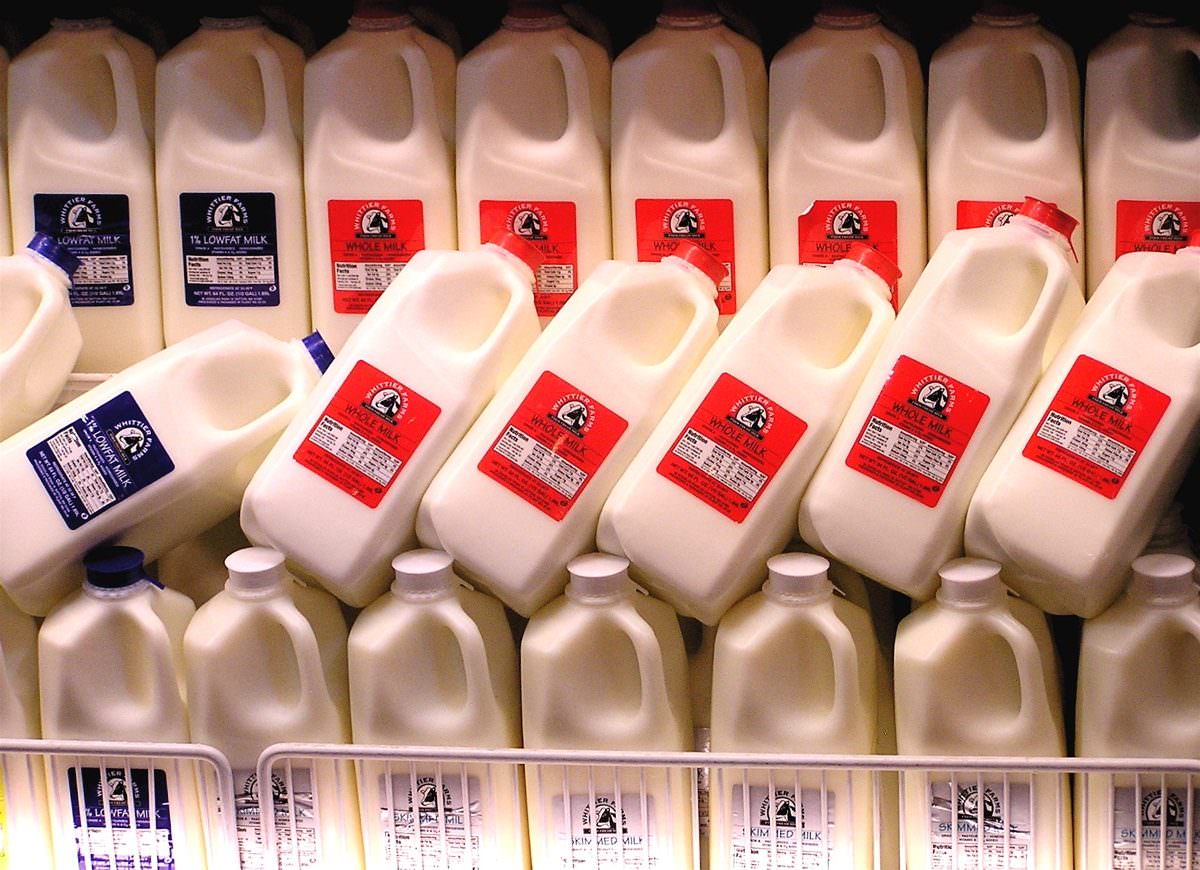 Here’s what’s going on. There are various entities in the agricultural world that are tasked with lobbying for various categories of products: eggs, beef, carrots, whatever. Sometimes they engage in advertising, or in working with the USDA to buy up surpluses (this happened with cranberries very recently). But sometimes their practices are a little, shall we say…in violation of antitrust laws.

Between 2003 and 2010, the National Milk Producers Federation, one of these lobbying groups, sent a sub-group called Cooperatives Working Together to dairy farmers to attempt (and often succeed) in negotiating “whole-herd buyouts.” That is, people went to farmers and bought their entire herd of dairy cows, and sent them out to be processed for beef.

By making these purchases, the groups were actually removing dairy cows from the infrastructure entirely, thus artificially creating a shortage of milk (and milk-derived products like cheese) and driving up prices. The animal rights group, Compassion Against Killing, furious at the needless deaths of about 500,000 young dairy cows, spearheaded a class-action lawsuit against the lobbying groups. Not for killing cows – that remains legal – but for price-fixing.

The suit was settled in 2016, with major US dairy producers forced to pay out $52 million to Americans who had purchased illegally expensive dairy products. Not everywhere, though – according to BoughtMilk.com, a site set up to allocate that payout, you can apply to be part of the lawsuit if you can affirm the truth of these two statements:

The site asks for no receipts or proof as to this claim, although, you know, please don’t lie. In any case, individuals are expected to receive between $5 and $15.

The last day to collect is today, January 31st, by midnight EST. Head on over to file your claim.

I filed a claim because i did live in west virginia at that time. i still own land there now. but moved. I never received a check