“Boatloads” Of American Eggs Are Heading To South Korea. Why?

How a weird game of pass-the-avian-flu has led us to this point. 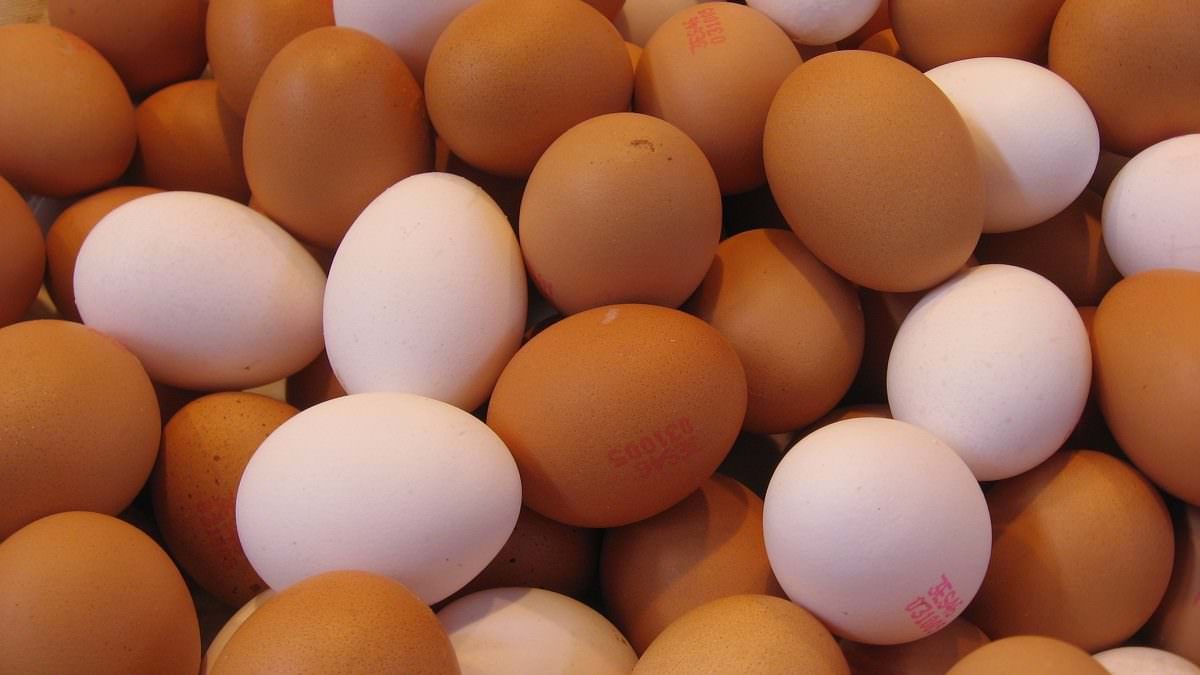 In just one month, South Korea was forced to slaughter 15 percent of its entire poultry stock.

In the summer of 2015, a dire case of avian flu ripped through the chicken farms of the American Midwest. All told, tens of millions of egg-laying hens (which were disproportionately affected) were euthanized in a desperate attempt to contain the virus. And as a result, many countries enacted large-scale bans on American eggs. The vast majority of countries operated on a partial ban based on geography – eggs from California, for example, were not affected by the outbreak, so most countries continued to import those eggs. But China and South Korea, both major markets for American eggs, issued a total ban. No American eggs whatsoever.

Now fast-forward to mid-December of 2016. South Korea finds an outbreak of a new strain of avian flu, H5N6. It would become the worst avian flu outbreak in the country’s history: a whopping 30 million egg-laying hens would have to be euthanized throughout the winter. The overall number is comparable to what happened in the US, but South Korea, as a much smaller country with a much smaller agricultural industry, is hit harder in terms of percentages. In just one month, South Korea was forced to slaughter 15 percent of its entire poultry stock.

Prices soared, and that’s a serious problem in South Korea, where eggs are a major part of the diet. South Koreans eat about 250 eggs per person per year, coincidentally just about the same number as in the US. (For comparison: The British eat about 182 per year; South Africans, about 150.)

Luckily, earlier that year, in July of 2016, South Korea lifted the prohibition and began importing eggs again after a full year of the ban. It was just in time: Reuters reports that this month the USDA has reached a deal with the South Korean government that’s expected to go through to export eggs en masse across the Pacific. One source tells Reuters that a 100-tonne-capacity airplane has already been chartered.

This is very good news for American egg producers, who are trying to deal with a huge surplus brought on by the bans. Egg prices are lower now than they’ve been anytime in the past decade, which is nice for American consumers but not so nice for egg producers who are trying to earn a living. So perk up, eggmen: South Korea is hungry for your eggs.