How Does Trump’s Pledge To Destroy NAFTA Affect Agriculture?

He has pledged to either renegotiate or completely withdraw from NAFTA within 200 days of taking office, according to a report from CNN, which has sent economists into a tizzy. NAFTA is a complex deal and the effects of both instituting it and, potentially, withdrawing from it have all kinds of effects that nobody really […] 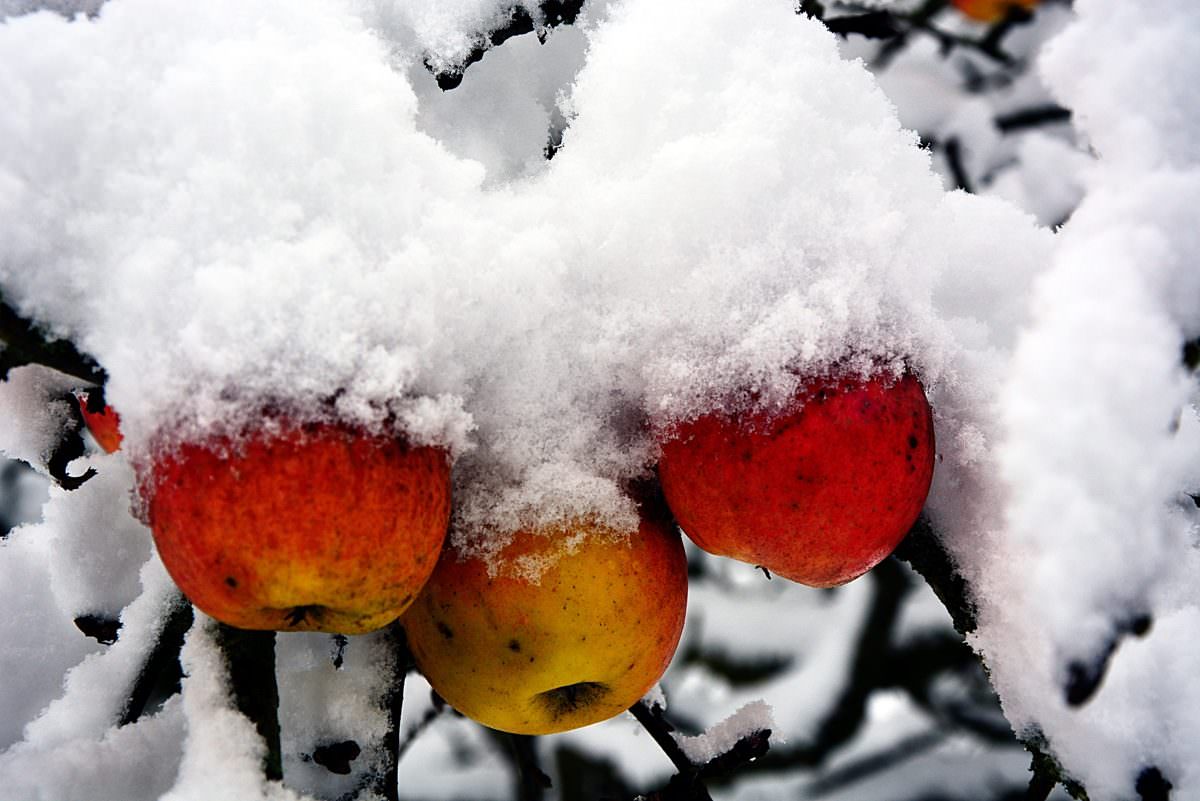 He has pledged to either renegotiate or completely withdraw from NAFTA within 200 days of taking office, according to a report from CNN, which has sent economists into a tizzy. NAFTA is a complex deal and the effects of both instituting it and, potentially, withdrawing from it have all kinds of effects that nobody really understands. But it certainly affects agriculture a great deal, so let’s take a look at what NAFTA is and how a withdrawal might affect the farmers of North America.

NAFTA is a trade agreement among the nations of Mexico, the US, and Canada, begun in 1990 and signed in 1994 by President Bill Clinton, with the aim of encouraging trade between the three North American countries by breaking down various barriers. Those barriers include tariffs, import restrictions, and even federal environmental laws.

What’s Trump’s problem with it?

Trump has said very little about what he specifically finds odorous about NAFTA, but has mentioned that the agreement has lessened the penalties for American companies sending jobs out of the country. He has not mentioned agriculture in connection with NAFTA.

How does NAFTA affect the farmers of each country?

USA: NAFTA has undoubtedly contributed to the consolidation of agriculture into the hands of just a few huge corporations. With the opening up of trade of corn to Mexico, where it’s a staple food, American producers had new buyers, yes, but quickly found themselves in a race to the bottom. Prices dropped, small farmers found themselves unable to compete in the export market. “In many ways, the family farmers who had been the backbone of rural economies really did either get big or get out,” writes the Institute for Agriculture and Trade Policy.

Mexico: The huge surge in cheap American corn flowing to Mexico, completely unhindered by tariffs, royally screwed Mexican farmers. It’s estimated that NAFTA, along with some advances in technology, killed 1.5 million jobs in Mexican agriculture within two decades. (It’s also worth noting that the price of corn didn’t drop in Mexico; NAFTA also stripped their subsidies of tortillas as an unfair promotion of domestic industry.)

Canada: Canada actually retained a whole mess of tariffs and regulations in NAFTA; despite the banner of free trade, Canada still has substantial tariffs on some American agricultural products, including eggs, chicken, and, especially, milk. But trade has hugely increased between Canada and the US in agriculture in all other ways.

That isn’t to say the Canadians are thrilled with all parts of NAFTA; one major issue is that Canada has substantially stricter environmental protection laws than either the US or Mexico, and NAFTA makes it possible for a corporation to sue a foreign government for unfairly “restricting” its work – by, for example, forcing that corporation to adhere to its sovereign laws. Canada has been sued a whopping 35 times since 1994, and has had to pay hundreds of millions of dollars in “penalties” to American corporations who find Canada’s environmental laws annoying. That has drastically increased the presence of American agribusiness in Canada. Vice versa, not so much. The government of Canada has stated its willingness to renegotiate NAFTA, and those lawsuits are likely a deciding factor.

Can Trump actually just…pull out of NAFTA?

Insanely, yes, he kind of can. According to the original 1994 agreement, any of the three countries can pull out as long as they give six months notice. Renegotiating is a different thing entirely; crafting a new trade deal would rope in Congress and take quite a while.

What would happen if he did?

Pulling out of NAFTA entirely is an extreme reaction that would send the entire continent into chaos. Companies which exist in more than one country (which is many of them; in agriculture, for example, beef producers often raise cattle in Mexico and slaughter in the US) would be forced to pick up and move, at their own expense. That expense could well put them out of business. If companies decide to deal with the tariffs, they could pass those price hikes onto the consumer, raising prices on food in the US.

Increased tariffs would make for more expensive food shipped from Mexico to the US – that includes coffee, vegetables, beer, liquor, chocolate, and fruit. On the reverse side, why wouldn’t Mexico slap a retaliatory tariff on exported American agricultural goods? Mexico imports hundreds of billions of dollars worth of corn, soy, pork, dairy, and fuel, among other agricultural products, from the US. It’s true that removing those tariffs created huge agribusiness corporations, but allowing them to pop back up wouldn’t force those huge agribusiness concerns to become family farms again – it’d just depress current markets for farm goods.

Agricultural trade between the US and Canada is much smaller than between the US and Mexico, but the biggest debate between the two countries in that arena is about dairy products…which are not actually affected by NAFTA at all. It’s possible that without NAFTA, Canada would try to impose tariffs similar to the existing ones for dairy on other agricultural products, which would hurt US farmers by reducing their export market, but, you know, who knows?