Cuomo vs Canada. About milk. 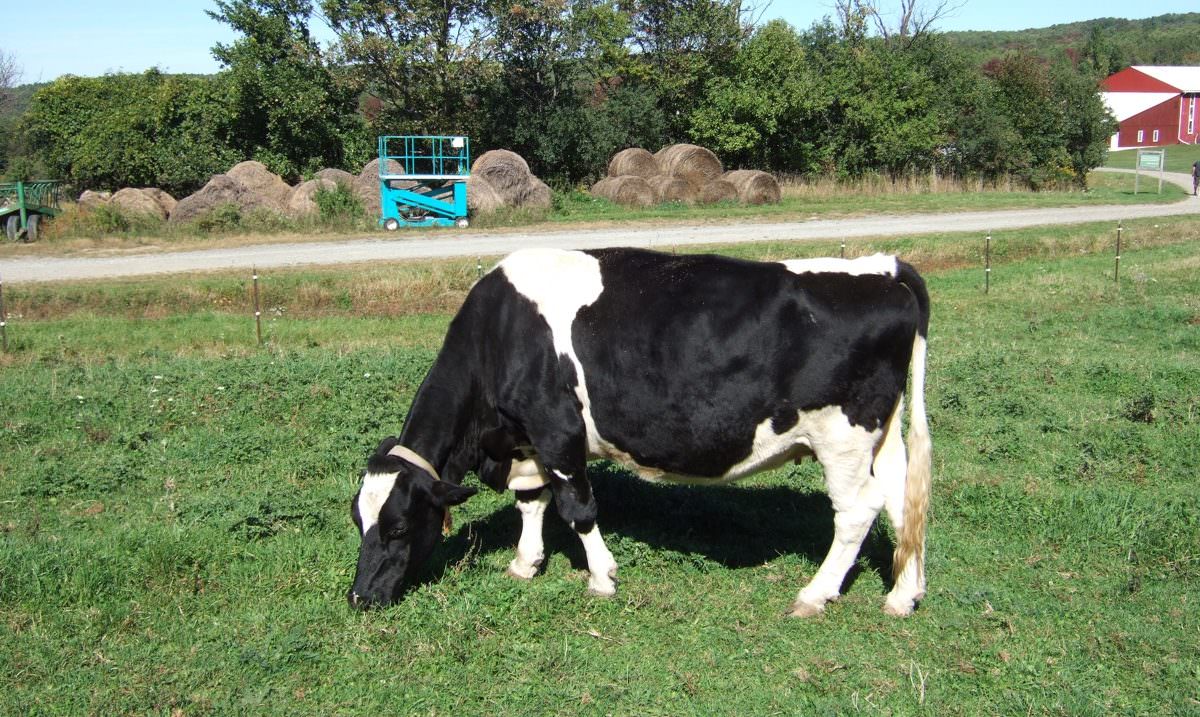 Cuomo’s concern is a weird and wonky bit of international trade, but an interesting one. Here’s the deal: back in July, the Canadian government passed a new pricing agreement for various dairy goods. Canada, more than perhaps any other country, has an extraordinarily tight control over its dairy industry. Though Canadian dairy is not technically nationalized, the government controls prices, levies big tariffs on imports, and even puts strict limits on production to enable more control.

Canada puts milk products in various categories and has specific rules about pricing for each category. In July, Canada decided to group all skim milk products, diafiltered milk products (these are fancy new milks like Coke’s Fairlife), and various other milk-type dairy products into a new category, heavily tax them if imported.

This is in response to some Canadian dairy protests earlier this year, in which protesters were upset that some of these filtered milks, due to their high protein content, fall into a non-milk category made up of dried milk and milk powders and things like that – a category with comparatively low tariffs. New York state, in which dairy is the biggest agricultural product and Canada its biggest trading partner, was exporting lots of filtered milk through this little loophole.

Now, in an effort to get Canadian processors to use Canadian milk rather than the low-taxed imported filtered milks, the government is cracking down and calling filtered milk, well, milk. But that’s also a very specific response to an issue: it is deliberately boxing out New York exports. After months of negotiation failed, Cuomo’s letter is harsh: “We understand that the Canadian dairy industry, like many around the world including our own, is going through a period of transition and regulatory reform. However, by no means does this make it acceptable for Canada to flout international trade agreements and devise strategies that unfairly harm a key export from New York,” he wrote.

Cuomo says that the rule could hurt New York dairy to the tune of $50 million, so it’s perhaps not surprising that the governor urged “the U.S. and Canada to remain focused on removing barriers to trade to provide for smoother mutual trade across our shared border.” It may be too late: according to Reuters, Canadian dairy producers are already ramping up domestic trade to make up for the loss of New York milk.