Would you drink a more expensive, nutrient-boosted, lactose-free milk made by the Coca-Cola Corporation? 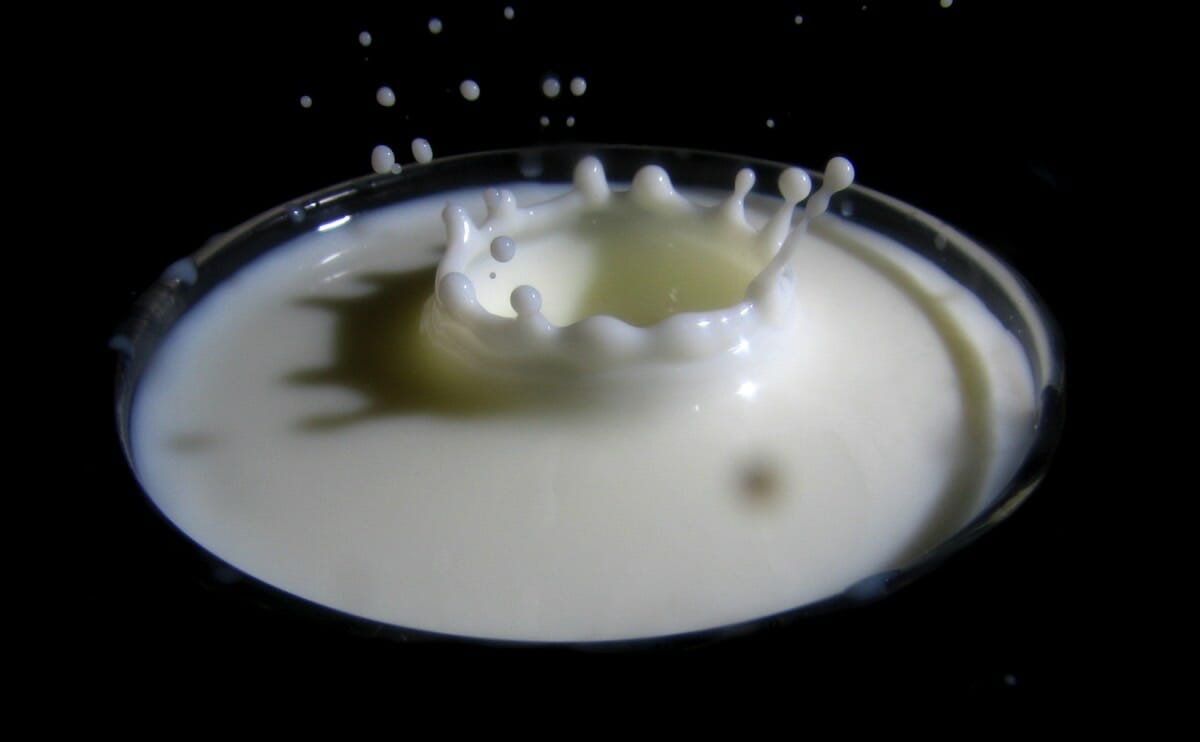 Here is an actual quote from Coca-Cola’s North American chief, Sandy Douglas, speaking to a crowd at Morgan Stanley’s Global Consumer Conference last week: “”It’s basically the premiumization of milk… We’ll charge twice as much for it as the milk we’re used to buying in a jug.” Yes, this is real: Coke is getting into the dairy game.

In much the same way that Coca-Cola must rename its bottled water (“Dasani”), its branded milk will not simply be called “milk,” as most other milks are. Instead, it will be named “Fairlife.” It’s due to hit stores nationwide next year, and is already attracting attention both for the fact that’s it’s Coke Milk and also for its ads, which other publications insist are racy (we’re not so sure they are? They seem just a regular amount of racy.).

Fairlife is not really regular milk; according to the Independent, it will be boosted and juiced and altered in various ways to be more like an energy drink than fresh-from-the-teat milk. Coca-Cola has some sort of new filtering method that’ll take the lactose out, making it drinkable by even those with a lactose intolerance. (This is not a new concept; there are long-standing reduced-lactose milks on the market worldwide, produced by adding lactase to the milk, which cleaves the lactose sugars, basically eliminating the problem lactose-intolerants have with regular milk. It has the same nutritional value as regular milk, though it tastes a bit sweeter, since the cleaving process produces glucose.)

Even further, Coca-Cola will be boosting and juicing this new milk, adding more protein, more calcium, and reducing the sugar content to make it, supposedly, healthier. Coca-Cola also insists that Fairlife tastes better than regular milk.

BusinessWeek has an interesting dive into the finances of the milk world, if you want to learn more about how Coca-Cola plans to make a profit. The basic conclusion is that milk sales might be down, but sales of alternative, more expensive milk or milk-like products, from almond milk to Lactaid, are up, so there actually might be a place on store shelves and consumer homes for a milk that costs, at least in early market tests, about $0.65 more per quart than regular milk.

Would you buy it?