A new hack focuses on the possibility that photosynthesis is not ... that efficient. 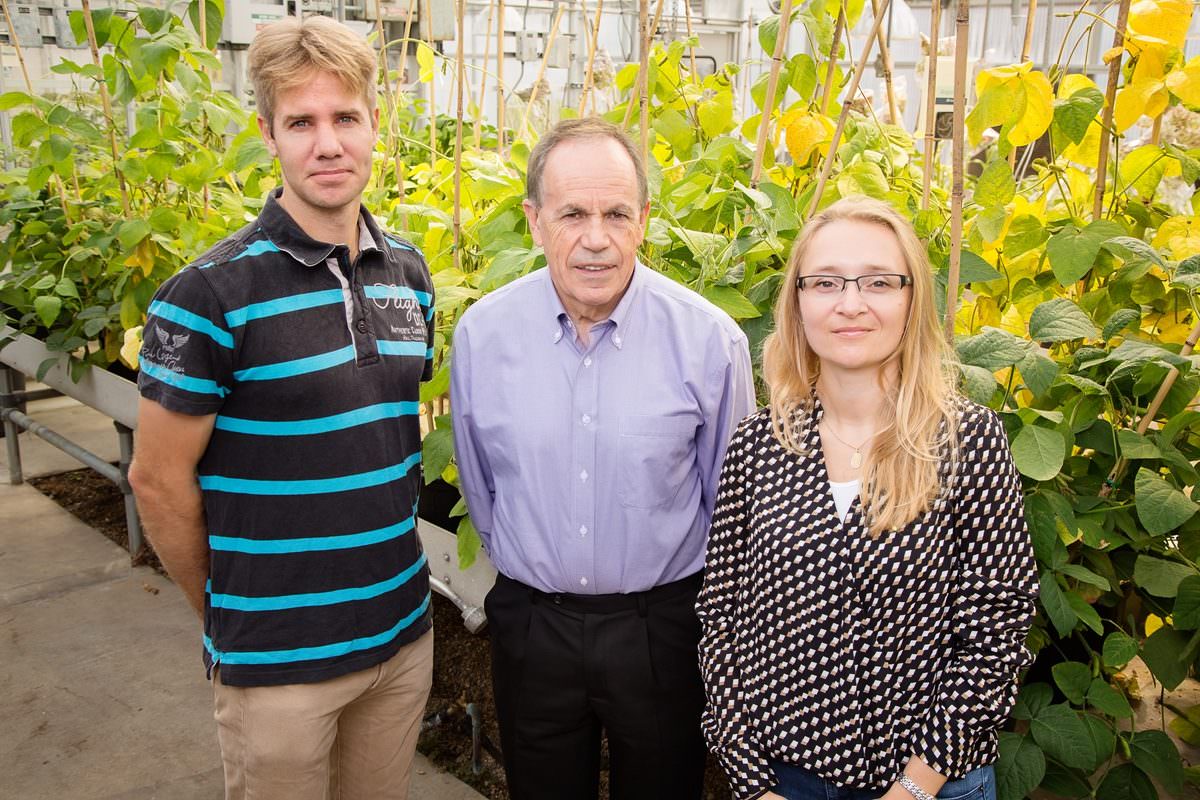 Photosynthesis has evolved to help plants survive and reproduce, which is related to but not quite the same thing as producing food for humans. For our purposes, we want plants to grow very large edible bits (leaves, fruits) very quickly.

These researchers, from the University of Illinois at Urbana-Champaign, decided to turn their hand to hacking photosynthesis to work more efficiently for us. In the new research, published in Science, the group focused on a process called “non-photochemical quenching.” This is a complicated and very wonky concept, but here’s the basics: plants have this non-photochemical quenching to protect themselves from an excess of bright light, which can damage them. The process basically bypasses photosynthesis: when the light is too bright, the plants simply divert the light and let it off as heat, rather than using it to produce carbohydrates and grow. It is, basically, a plant’s natural sunscreen.

This is all fine. The problem is that when the excess sunlight ends, plants are pretty slow to turn off that sunscreen protection. It can take, according to the researchers, hours for the protection to fade. This isn’t a problem for the plant’s survival, but it makes it grow much more slowly than it could.

The researchers experimented on tobacco plants, not because anyone has any particular interest in science-boosted fast-growing tobacco but simply because tobacco is an easy plant to work with and related to food crops like tomatoes, eggplant, and potatoes. To try to turn off that sunscreen protection more quickly, they inserted three genes responsible for relaxing the sunscreen protection from the widely studied kale-like Arabidopsis into tobacco.

The results are, to put it in scientific terms, nuts: between a 13 and 20 percent increase in yield over unmodified tobacco in only 22 days. This could have a huge impact on all sorts of crops, which leads to the next step: trying out the procedure on plants we might actually want to eat. The researchers also hope that this study could change the perception of genetically modified plants, which recent stories have indicated may not actually increase yield. This study isn’t about protection from pesticides or drought conditions or anything else: it’s strictly about getting more yield from crops. We hope to learn more about the technique on food crops soon.

Here’s a video the research team made explaining the experiment: