Americans Are Eating More Fish Than Ever. Is This A Good Thing? - Modern Farmer
Food & Drink

Americans Are Eating More Fish Than Ever. Is This A Good Thing? 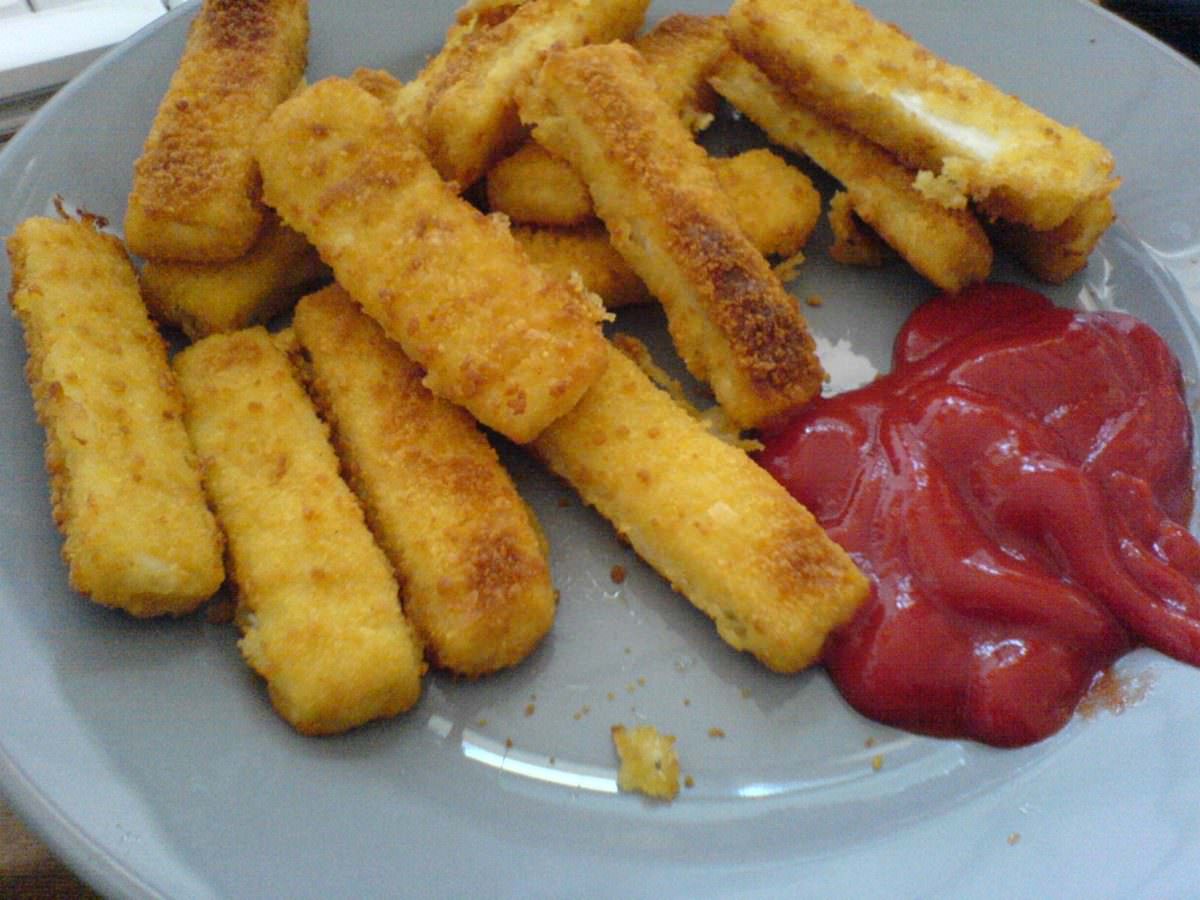 And apparently, Americans are eating more seafood than ever, the report finds; the average American consumes 11.5 pounds of fresh or frozen seafood, 3.7 pounds of canned seafood, and 0.3 pounds of cured seafood per year, for a total of 15.5 pounds. That’s almost a pound increase from last year, and the biggest increase in decades.

But there’s more going on here. For one thing, that’s still…not great, when it comes to nutritional concerns. An easy way to understand these numbers is in terms of weekly consumption, which comes out to average of 4.77 ounces of seafood per week; an improvement, certainly from the 3.26 ounces per week previously, but the Agriculture and Health and Human Services Departments’ Dietary Guidelines recommend 8 ounces per week – nearly double our current consumption.

This includes everything from freshly caught local seafood to commodity fish sticks in school cafeterias.

There also hasn’t been much change in the makeup of the specific kinds of seafood Americans are eating – this number includes everything from freshly caught local seafood to commodity fish sticks in school cafeterias and deep-fried fast food popcorn shrimp.

Additionally, we’re still keeping to the classics of American seafood, in terms of variety. Shrimp are by far the most popular seafood item in the country, with an average of 4 pounds per person per year. The next-most-popular, salmon, clocks in at 2.3 pounds.

Further, there are still huge problems inherent in the way we source our seafood. About 94 percent of our shrimp comes from abroad, and top producing countries like Thailand, Indonesia, and India all have huge ethical and environmental issues with shrimp production. Some comes from farms that literally use slave labor. Pollution seeping out from shrimp farms into groundwater supplies is common. Sick shrimp tend to float to the top of farm tanks, where they’re eaten by birds and their disease spread easily. (This can all be avoided on a consumer end – though it’s complicated to figure out how to avoid the bad shrimp, Seafood Watch has a helpful guide.)

Still, the report is good news for both America’s fishing and aquaculture industry and the health of Americans. Seafood is good to eat! As long as you eat the right seafood. Which can be tricky. Oh, well.