Could The US’s First Industrial Hemp Farms Be On Native American Land?

Hemp farming could be coming to Utah, New Mexico, and Arizona. 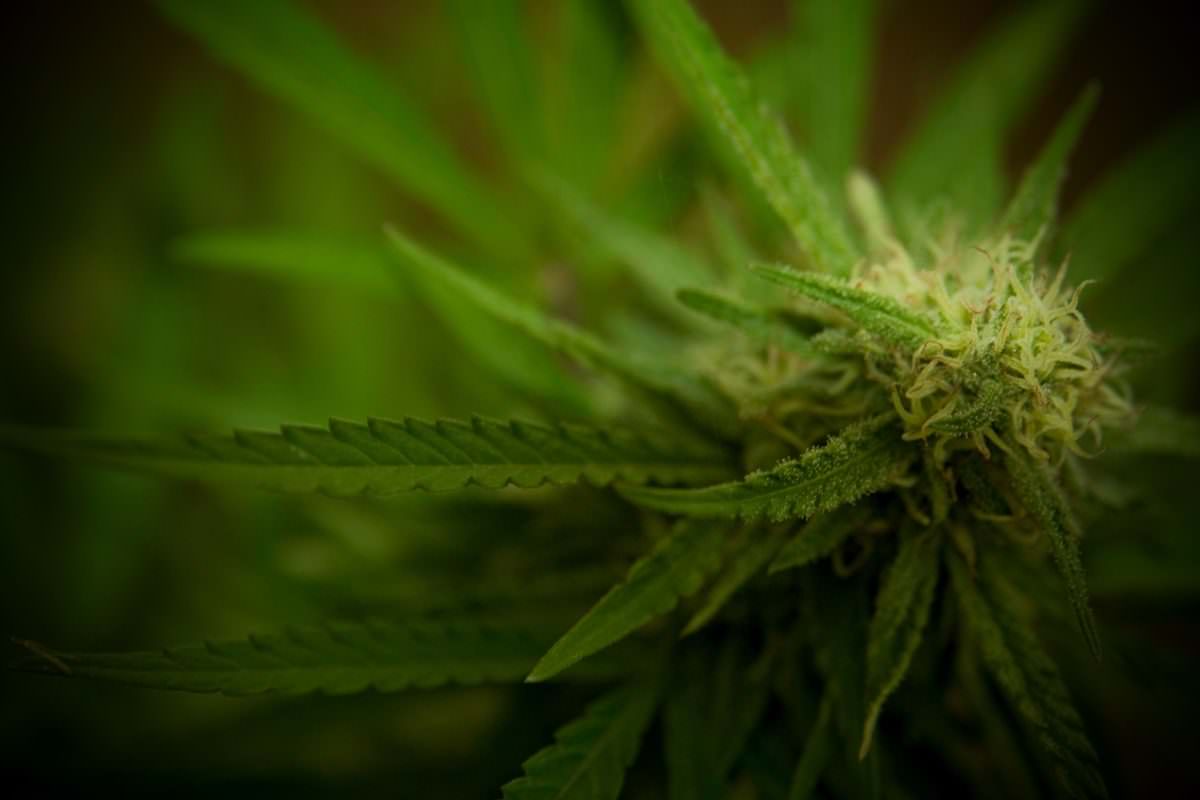 Reuters reports that the Navajo Nation, which holds the largest Native American territory in the US, is in talks to begin producing industrial hemp.

Hemp, an herbaceous plant whose uses range from oils to edible protein-rich seeds to textiles, has long been mired in the weirdness of drug policy in the US, thanks to its status as a close cousin of the marijuana plant. From 1970 until 2014, the crop – which contains so little THC, the psychoactive substance in marijuana, as to be meaningless – was firmly illegal to grow in the US. This despite hemp products being perfectly legal themselves, hence a whopping $250 per acre price for hemp grown in Canada (for comparison, at the time, soy was worth about $71 per acre).

Hemp was officially removed from the federal registry of banned substances in 2014, but most states have still banned it (among the states where it’s legal are California, Colorado, and Vermont). Even now, after a few farms (mostly non-Native) have begun farming and harvesting hemp, the legal situation is so confusing that large-scale agriculture of the crop has yet to take off.

This deal is being worked out between the Navajo Nation – a big clump of land around the three-way border of Arizona, New Mexico, and Utah – and CannaNative, a Native-American-owned business that helps Native American farmers get ramped up for production of hemp and other cannabis products. The first farms will likely be set in those three states (Arizona, Utah, and New Mexico), and tribal leaders are enthusiastic about the possibility of a high-value, local agriculture product that has a proven demand and can’t easily be farmed elsewhere.

“The industrial hemp project could probably overtake Indian gaming, not only in terms of employment but also in terms of revenue to the Navajo,” Al Henderson, a senior Navajo economic adviser, told Reuters.