The Future is Now: We’re Creating Energy from Tomato Waste

Ketchup AND powering your smartphone, theoretically, maybe, at some point in the future! 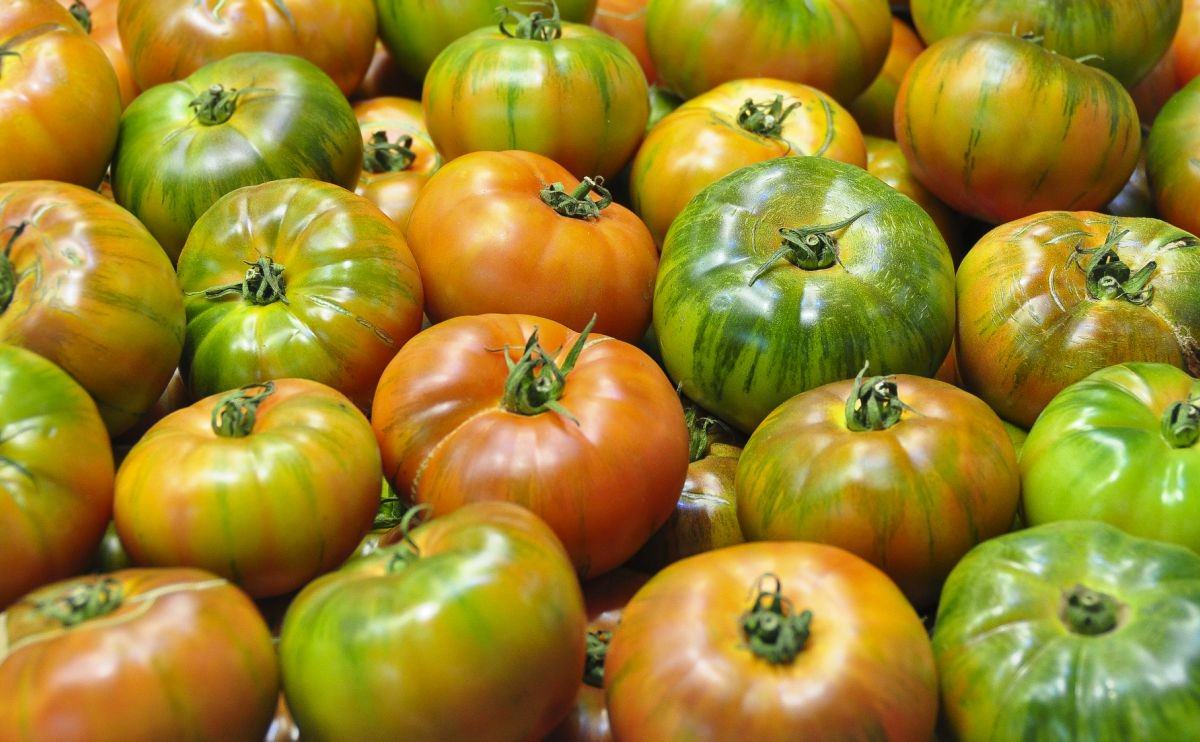 The most valuable crops in the US, according to the Food & Agriculture Organization, are mostly big cereals: corn, soy, wheat. After that comes cotton, and then we have the first fruit on the list: the noble tomato. In 2013, the US produced 12.6 million metric tonnes (nearly 14 million US tons) of tomatoes. And that means there’s an awful lot of tomato waste out there.

Various scientists and industries have tried to figure out what to do with this waste. It’s been proposed that it can be broken down and used as compost to grow yet more tomatoes, in a nicely circular vision. Ford Motors and Heinz are trying to figure out a way to turn the waste into bioplastics for use as a car construction material. And a new study, presented at a meeting of the American Chemical Society, finds an even more sci-fi use for the waste: as fuel in a biological-based fuel cell.

Working in Florida, a state that produces, says one of the authors of the paper, 396,000 tons of tomato waste each year, works not that differently from, say, bread, or beer, except instead of producing air or alcohol, the structure produces electricity. Biological-based fuel cells use bacteria – actual living things – to generate electricity. The bacteria eats various chemicals in the tomato waste, breaking it down, and release electrons as a result. In most biological-based fuel cells, there needs to be what’s called a mediator, some kind of chemical, that can transfer the electrons to the electrode, where they can be used as electricity. Most mediators, like thionin, are toxic, but tomatoes happen to have a chemical called lycopene in them which serves as a nice built-in mediator.

Anyway, this is kind of a curiosity at the moment; it takes 10 milligrams of tomato waste to generate 0.3 watts of electricity. The team hasn’t provided us with any more data than that, which means we can’t convert it to find out, say, how much waste it’d take to power a lightbulb, but we can say that that power input is many times lower than something like a solar panel. Still, the team says the process can be optimized, and given that the waste is generally considered a nuisance, any power that can be gained from it should be considered a very good thing.

I write from Nigeria, West Africa