Net Cash Farm Income Is Way Down: What Does That Mean? - Modern Farmer
Lifestyle

Net Cash Farm Income Is Way Down: What Does That Mean?

The horrendously complex economic side of farming. 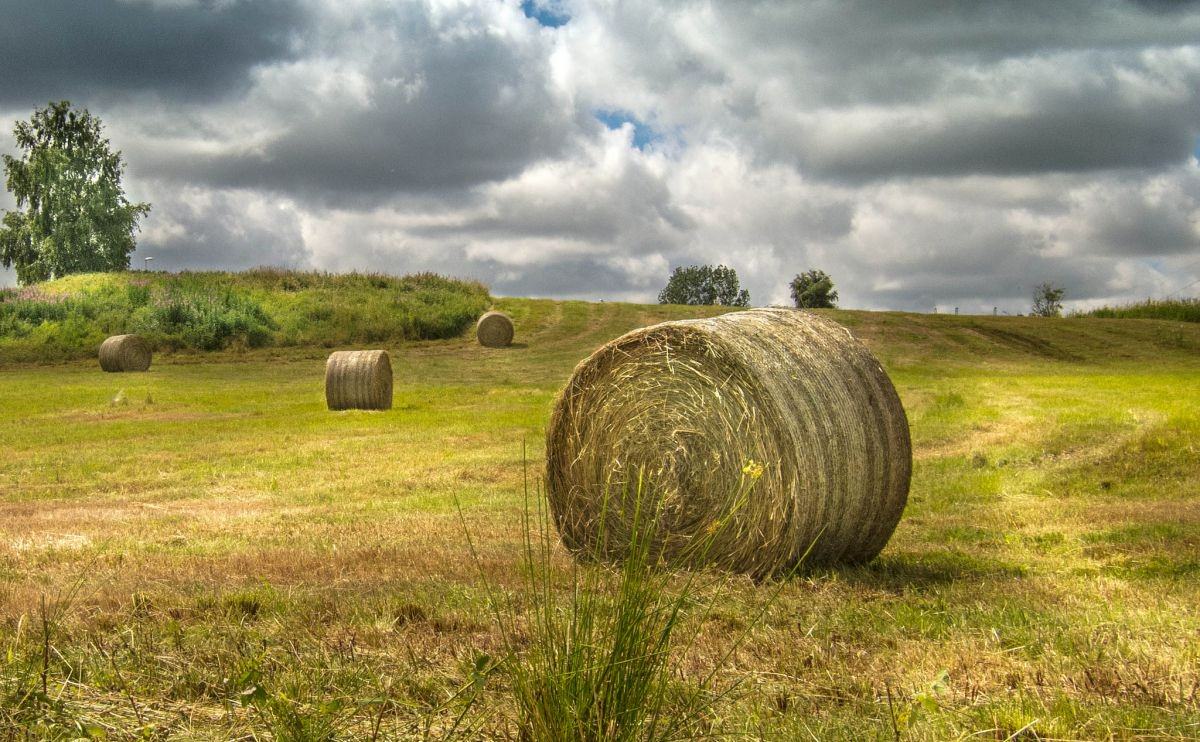 A primary bit of confusion here”“among thousands of other wildly confusing financial things that farmers have to deal with regularly – is the varying ways in which farmers and organizations like the USDA actually describe their earnings. Basically: The USDA has long had a difference between “farm income” and “cash income,” along with further and more easily understood differences between gross and net. (Gross income of any sort is the money a farmer took in, while net income is the gross minus expenses, which are things like the cost of feed, seeds, rent, and/or wages to employees.)

Gross cash income is the simpler one: It’s simply the total of all the money you took in, including loans or grants from the government. So earnings from a farmer’s livestock, soybeans, or heirloom green zebra tomatoes, plus government assistance, equals gross cash income.

Gross farm income, on the other hand, is tricky because it includes anything a farmer could have earned money from, but actually kept. That would include any of those livestock , soybeans, or heirloom green zebra tomatoes that the farmer or farmer’s family ate, plus the estimate money that a farmer could have gotten from renting out houses or land but instead kept.

Net cash income, again, is pretty simple, being basically what you’d think of as the money a farmer gets to keep. It’s the gross cash income – meaning, all the cash that comes in – minus any expenses, which would include raw materials, employees, and even payments on debt.

Net farm income is a freaking mess. It’s the gross farm income minus all kinds of guesswork, including depreciation of land or equipment, household expenses, inventory changes, and more. It is an attempt to quantify the long-term prospects of a farm, which net cash income doesn’t really do.

You’ll notice none of these four are NCFI, and that’s because NCFI is secretly another name for…net cash income. That’s the one that’s pretty simple; a fairly easy way to judge exactly how much money a farmer takes home each year. And that’s why it’s so volatile: This 2015 one is responding to a general downturn in prices across the board thanks to a host of different causes, ranging from massive droughts in the west to disease in the Midwest.

But NCFI, or net cash income, or whatever you want to call it, changes more rapidly than net farm income, and the USDA has programs designed to counteract it, especially by injecting more government funds into farms. And that’s why, as you can see in the chart below from the USDA that this is actually kind of a minor dip – and median income is still a lot higher in 2015 than it was in 2013, even though 2013’s NCFI was way higher. 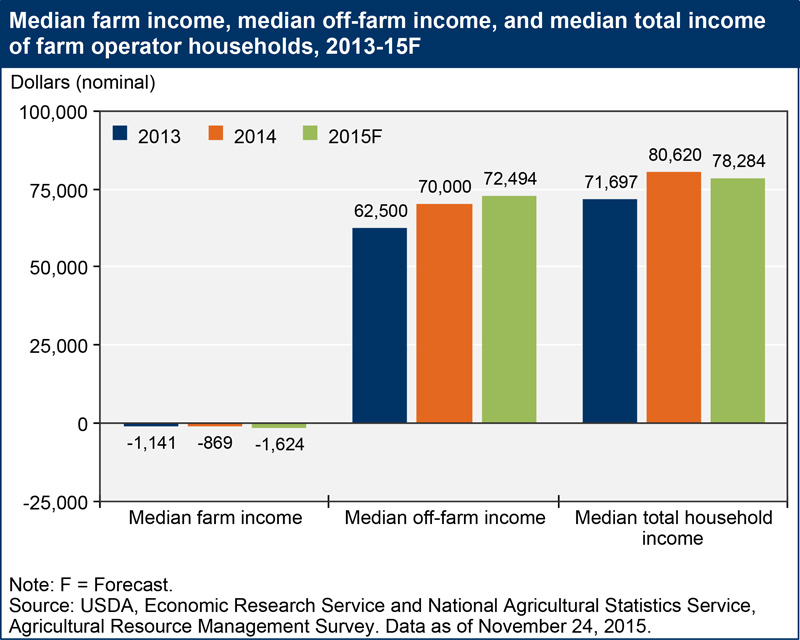 This is all ridiculously confusing and probably not of interest to non-farmers, but it’s meant to illustrate just how horrendously tricky the economic side of farming is. It’s not a wholesome, simple way of life in which you grow a carrot and sell a carrot. Economically, a farmer’s life is exponentially more difficult to figure out than most professions.